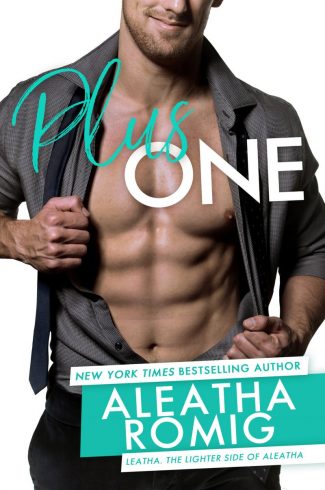 He's sexy and confident, the kind of man every woman notices. You know, the one with the to-die-for body and panty-melting smirk. And then there's the way his designer suits drape over his broad shoulders and big...well, we've all heard the rumors, the ones that say he's up for any challenge.

But I can't see him that way. He's my boss—technically one of the owners of the company where I work—and definitely not in my league. Men like him don't notice women like me, and they don't date them.

Until that one time that I catch him in a compromising position when I'm also in need of a last-minute date for a wedding...and then it's not real. It's blackmail.

For one weekend, he's my plus-one.

From the moment she walked into my office with those stunning blue eyes and crazy sensual curves, she's been on my mind. Three years and never once has she acted interested in me. Usually I flash a million-dollar smile and women fall to their knees, some literally.

It may not be the most conventional way to get on her radar, but I didn't get this far in business without knowing when to seize an opportunity. If this sexy little firecracker with perfectly kissable lips thinks she can blackmail me into attending her cousin's wedding, I'm going to jump at the chance to be her plus-one.

You love her darker side. Now it's time to meet Leatha, the lighter side of Aleatha, as she trades her renowned twists and turns for laughs and love with this sexy new stand-alone romance, Plus One. 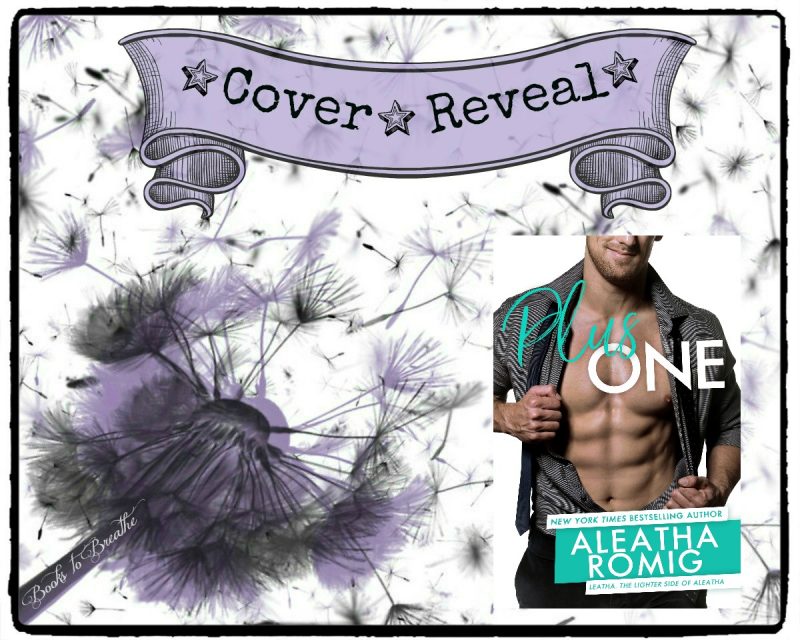 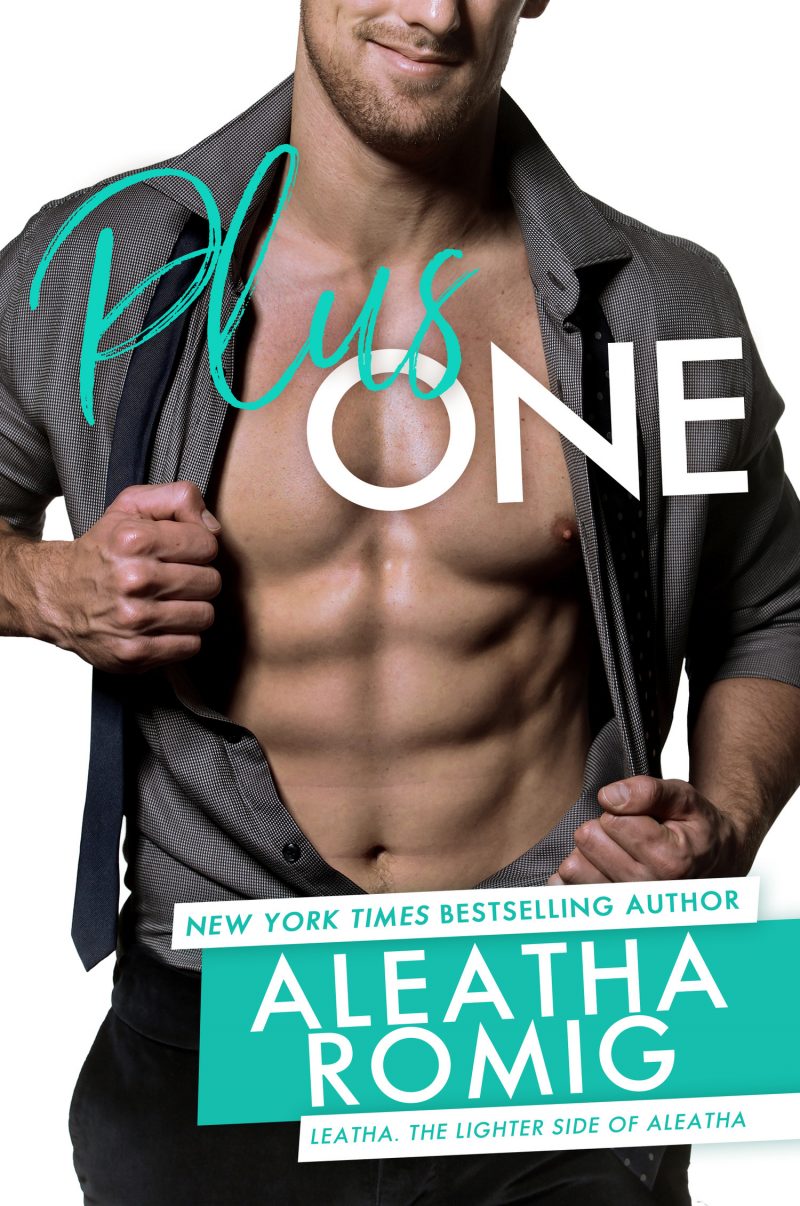