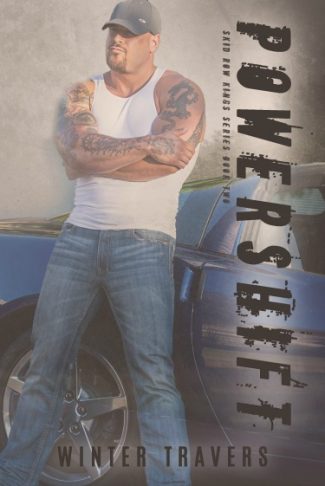 Mitch Jensen knows what it’s like to have nothing and claw your way up from the bottom. Living with nothing growing up, he's always strived to help those in need. Except, he’s never met someone who didn’t want his help. 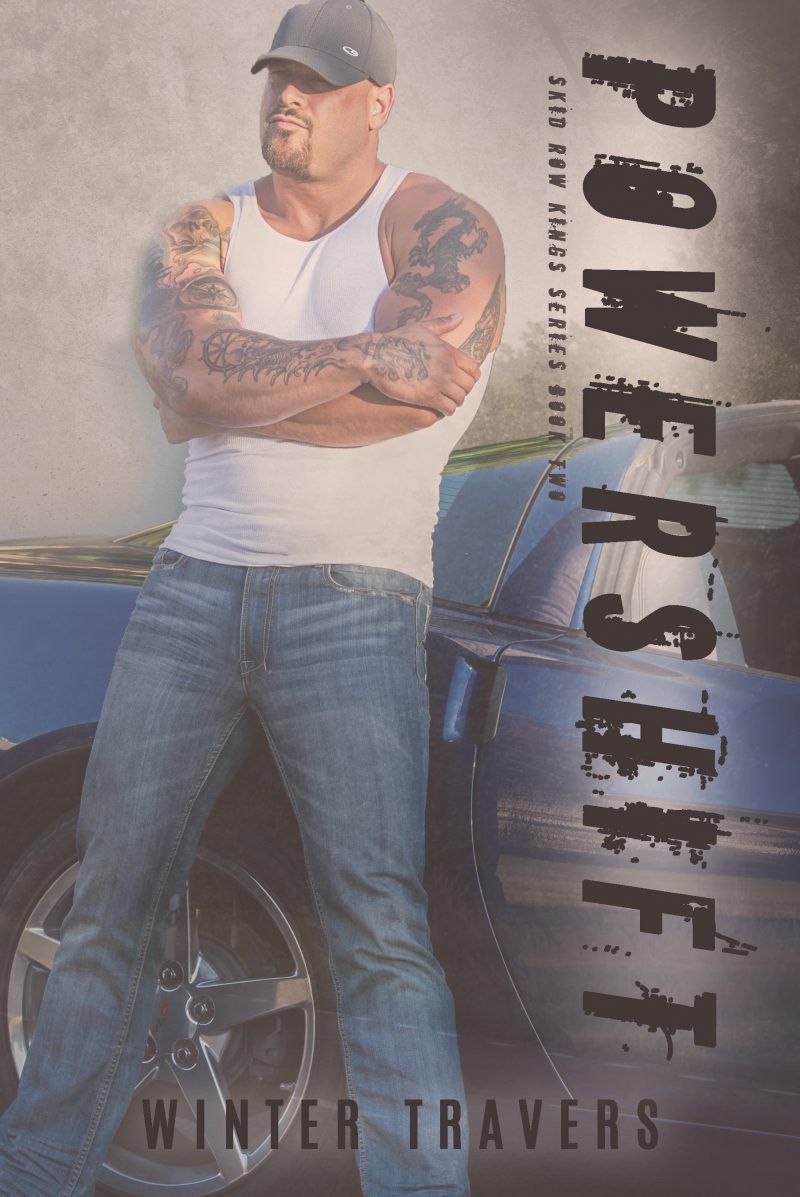 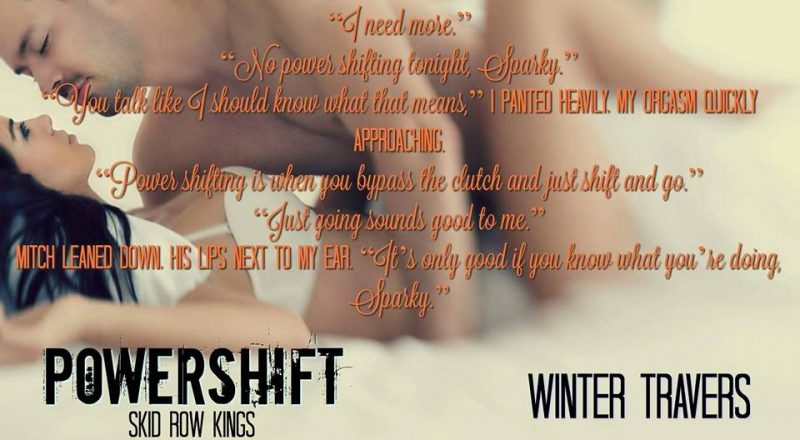 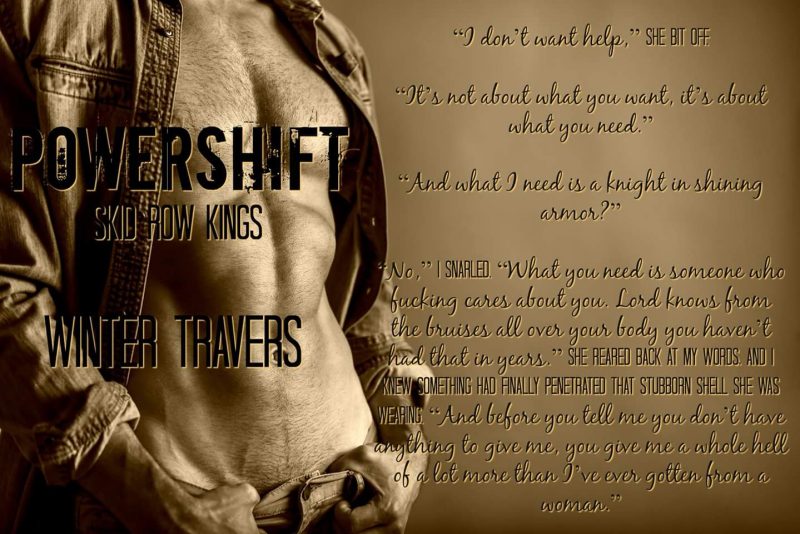 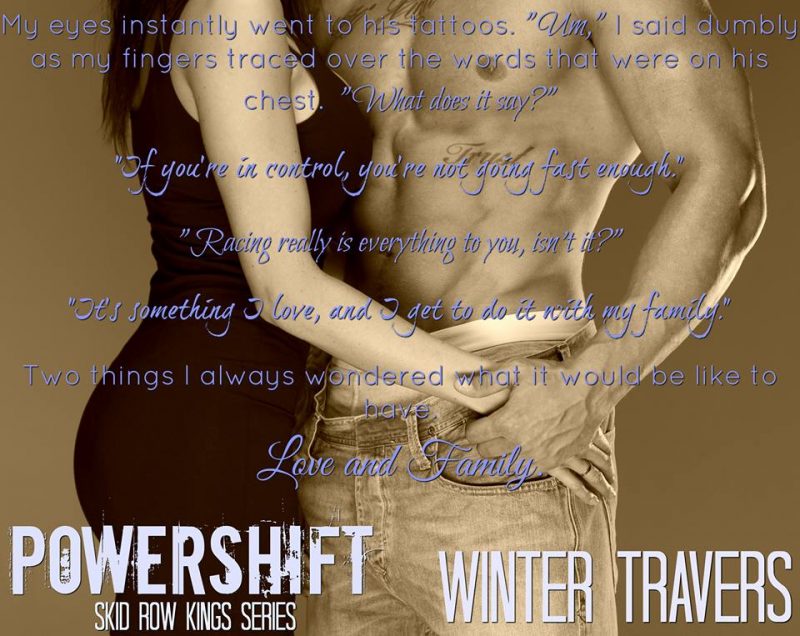 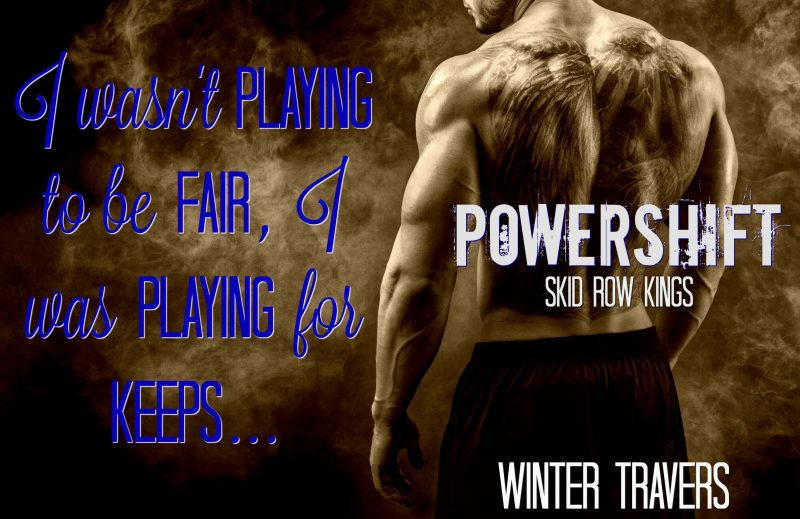 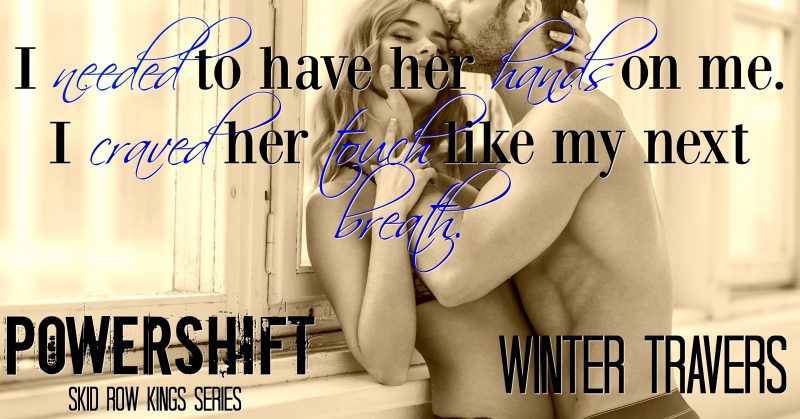 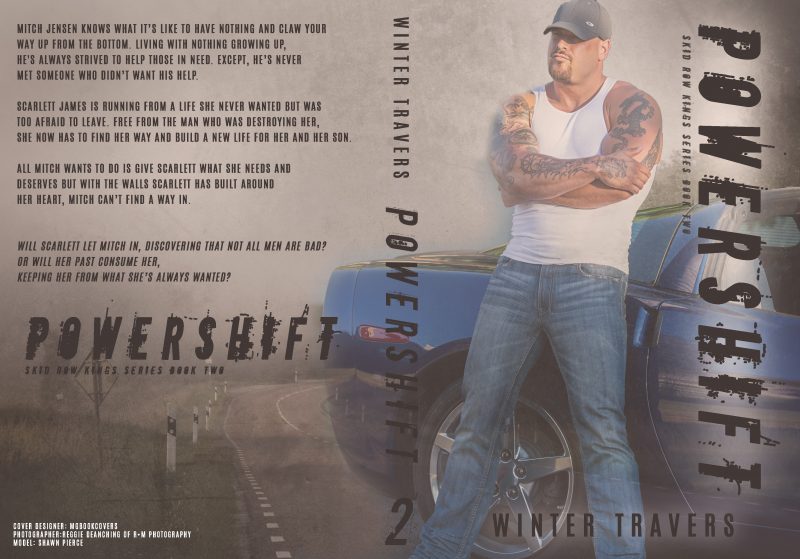 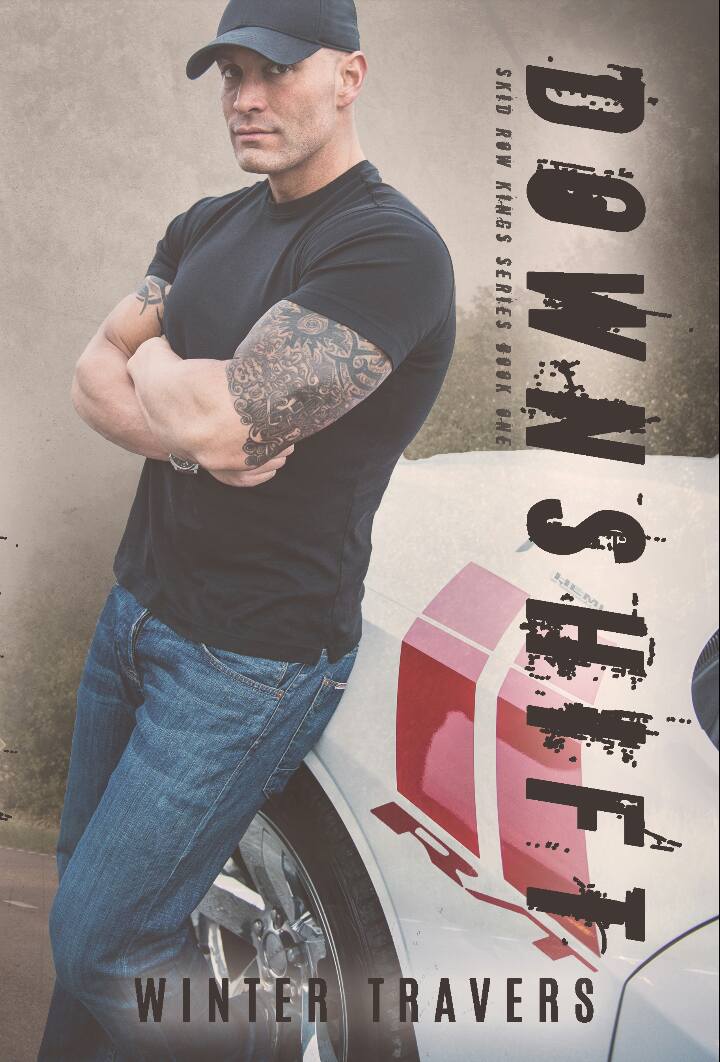