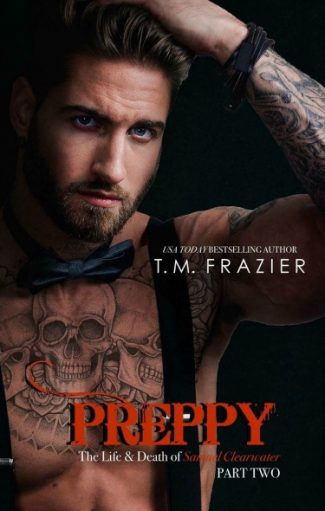 It wasn't a sweet reunion.
It was a relapse.

This is book six in the King series and the second part of Preppy and Dre's story. 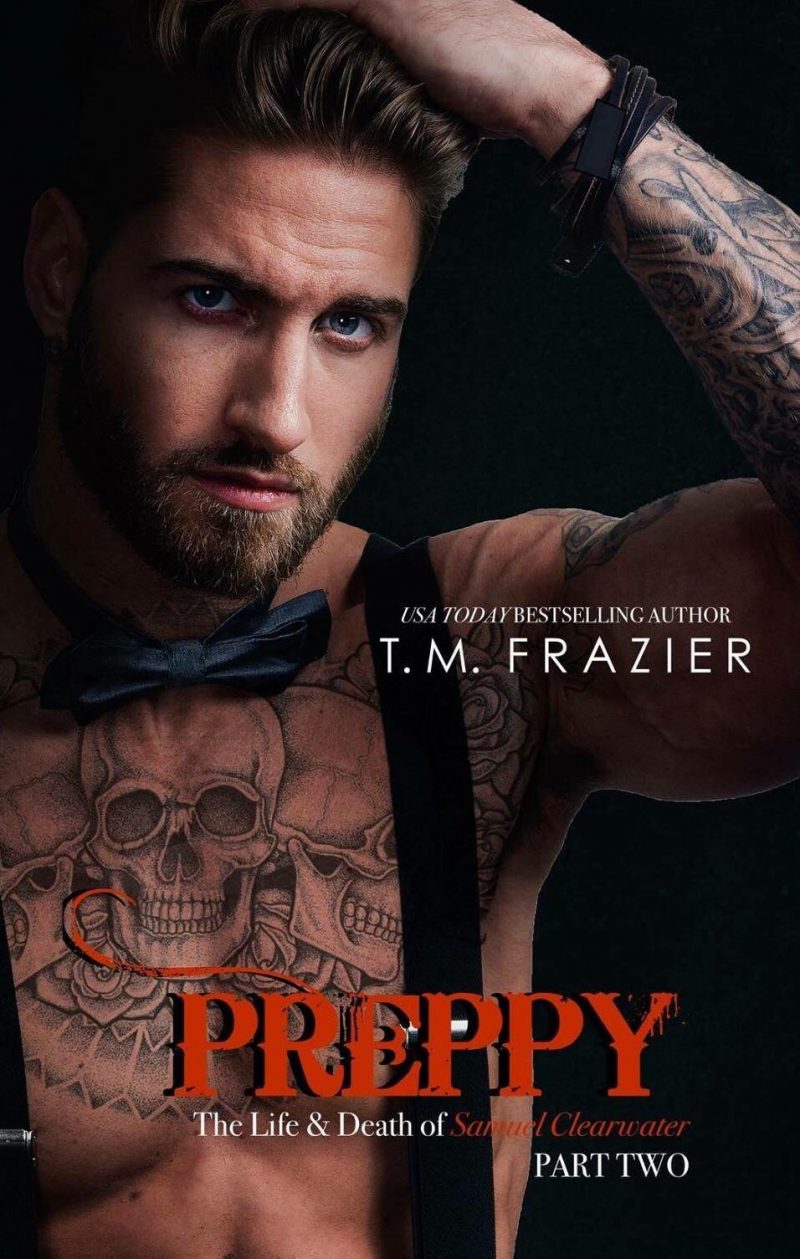 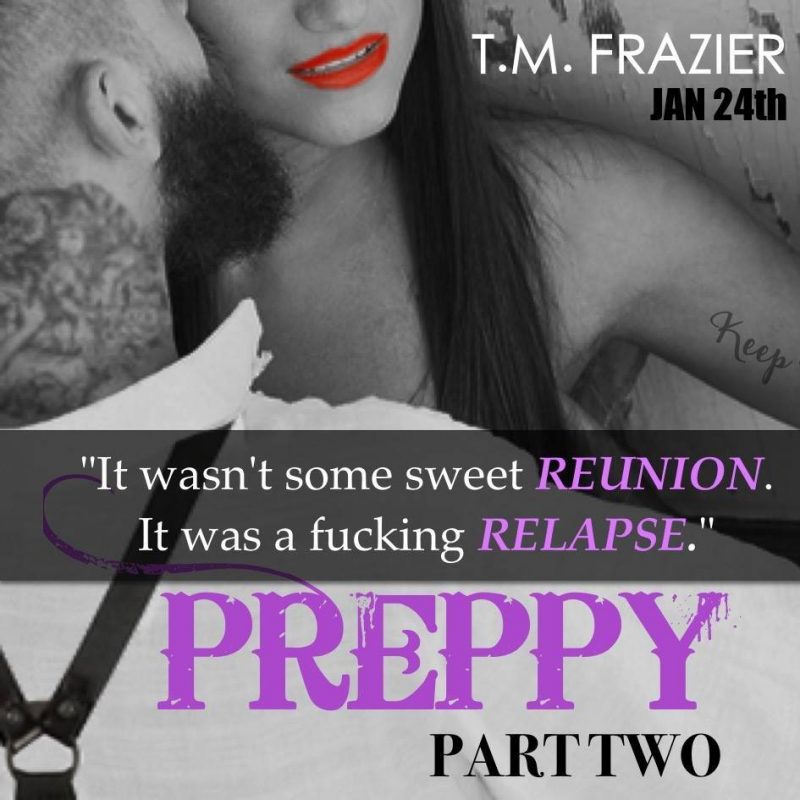 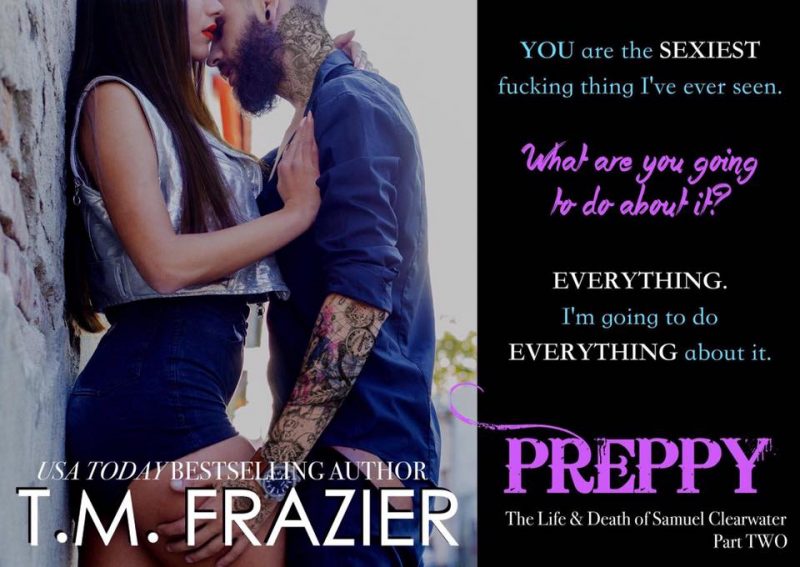 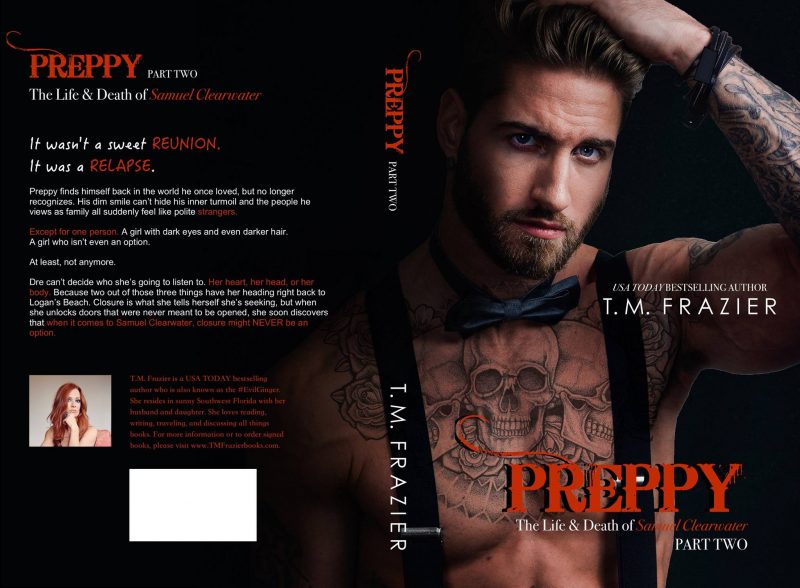 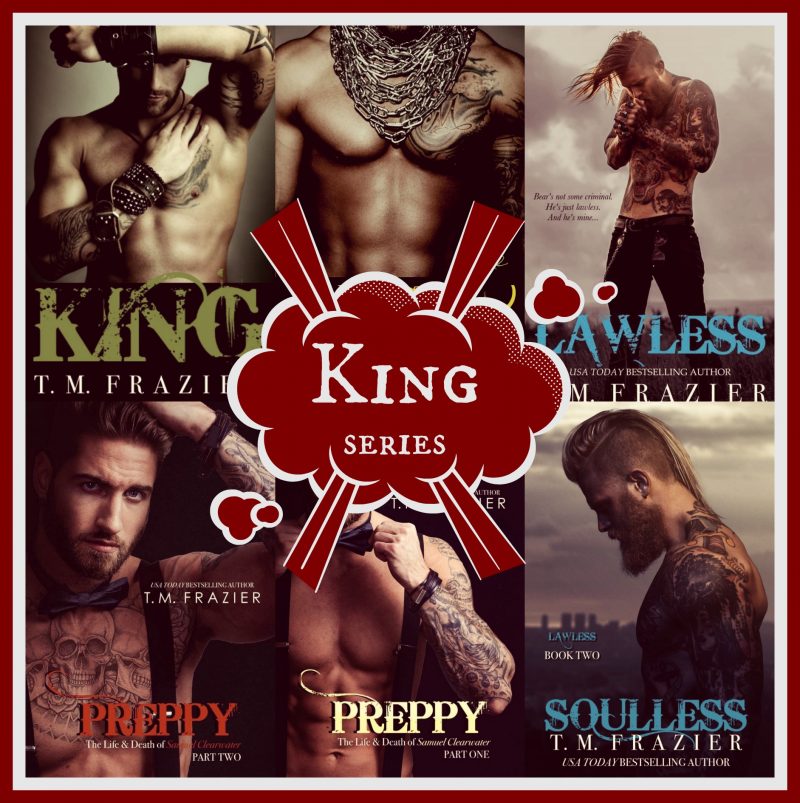 Excerpt Reveal: All the Rage by TM Frazier
Cover Reveal & Giveaway: Keep Me (Twist Me #2) by Anna Zaires 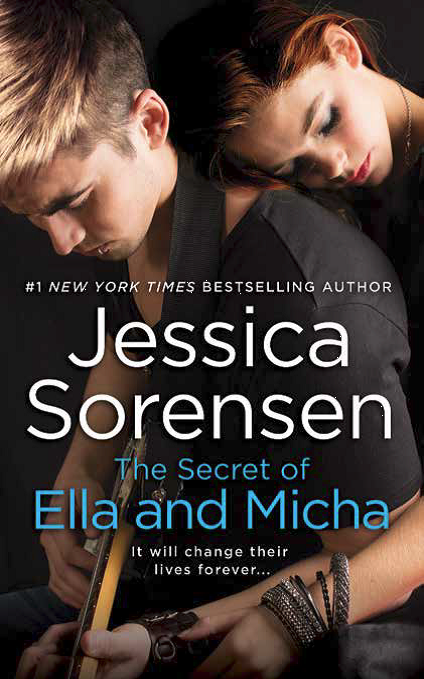