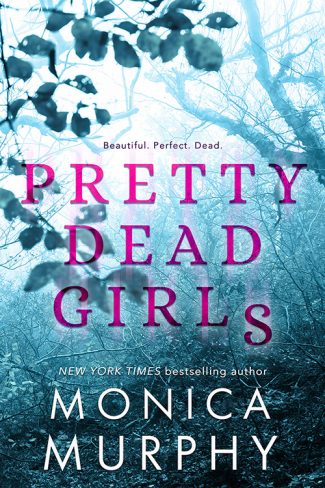 They’re arranged in a particular way. Their faces turned at the most flattering angles, their designer clothes immaculate, as immaculate as their carefully made-up faces. Only the slash of blood across their necks mars the perfect surface. Only the vacant stare in their eyes indicates they’re dead.

The most popular girls in school are going down, and Penelope Malone is terrified she’s next. All the victims so far have been linked to Penelope—and to the mysterious loner boy from her physics class. The one with the lopsided smirk and intense stare that’s almost... cute? Even though she’s not sure she can trust him, she reluctantly agrees to work with him to figure out what’s happening. All while trying to stay one step ahead of the brutal serial killer on the loose.

But this killer won't be satisfied until every beautiful, popular girl in the senior class is dead—especially Penelope. And the killer is closer than she thinks... 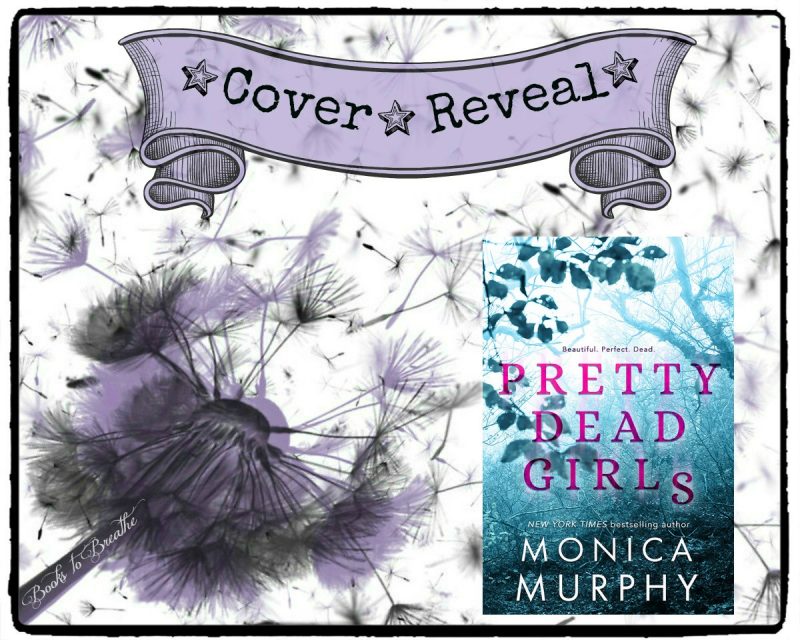 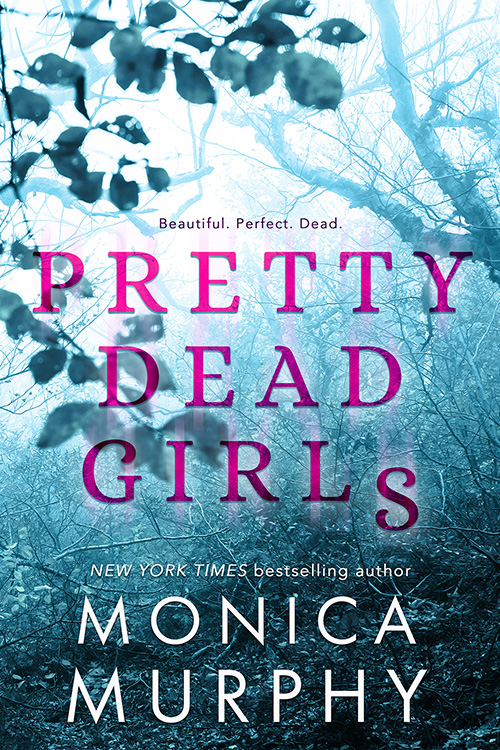