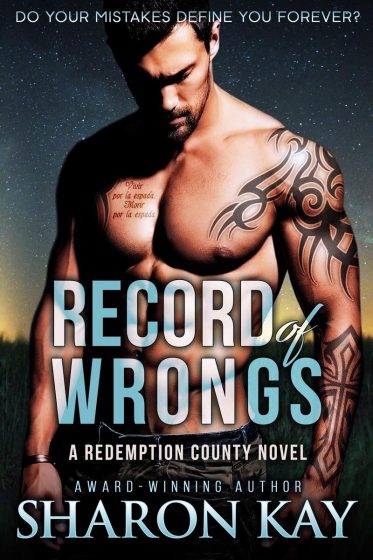 Cruz Zaffino leaves prison after a serving a decade for a crime he didn’t commit. With his life all over the internet, there’s nowhere he can go to avoid his illicit past. Involved with one of Chicago’s toughest gangs, he made enemies bent on ruining everything he has. Nowhere is beyond their reach.

Every day, Rosie Marlow lives with the scars from the worst mistake of her life. It’s the one secret she has in her tiny, gossip-fueled town. When Cruz walks into her bar, covered in tattoos and dangerous attitude, she’s captivated. His rough sexuality makes her melt, and his harsh experience calls to her own broken soul. But her story is private and buried so deep, she’s never had the strength to share it.

She’s the unexpected light to his darkness, yet he knows she’s hiding something. Sultry summer nights in each other’s arms weaken her resistance and taunt her with the idea of forever. But as his adversaries draw close, can she love him enough to let him go? 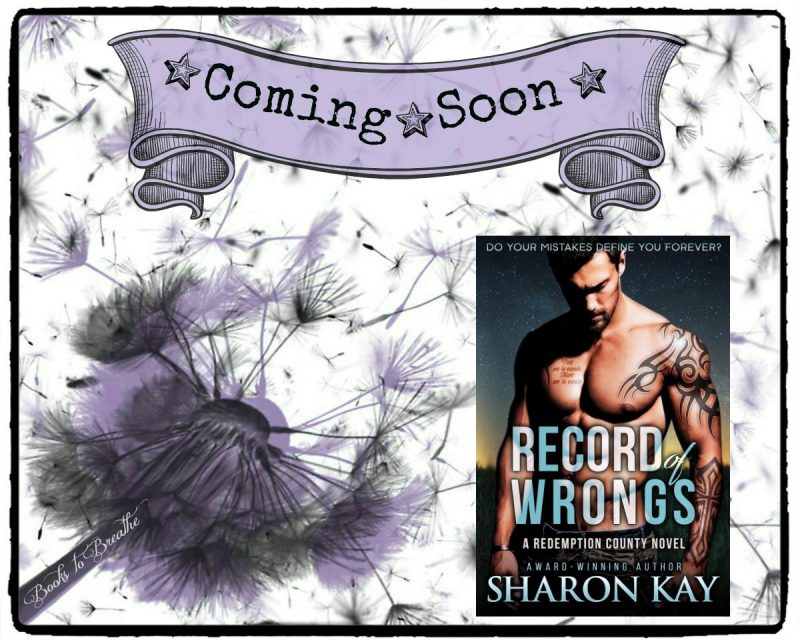 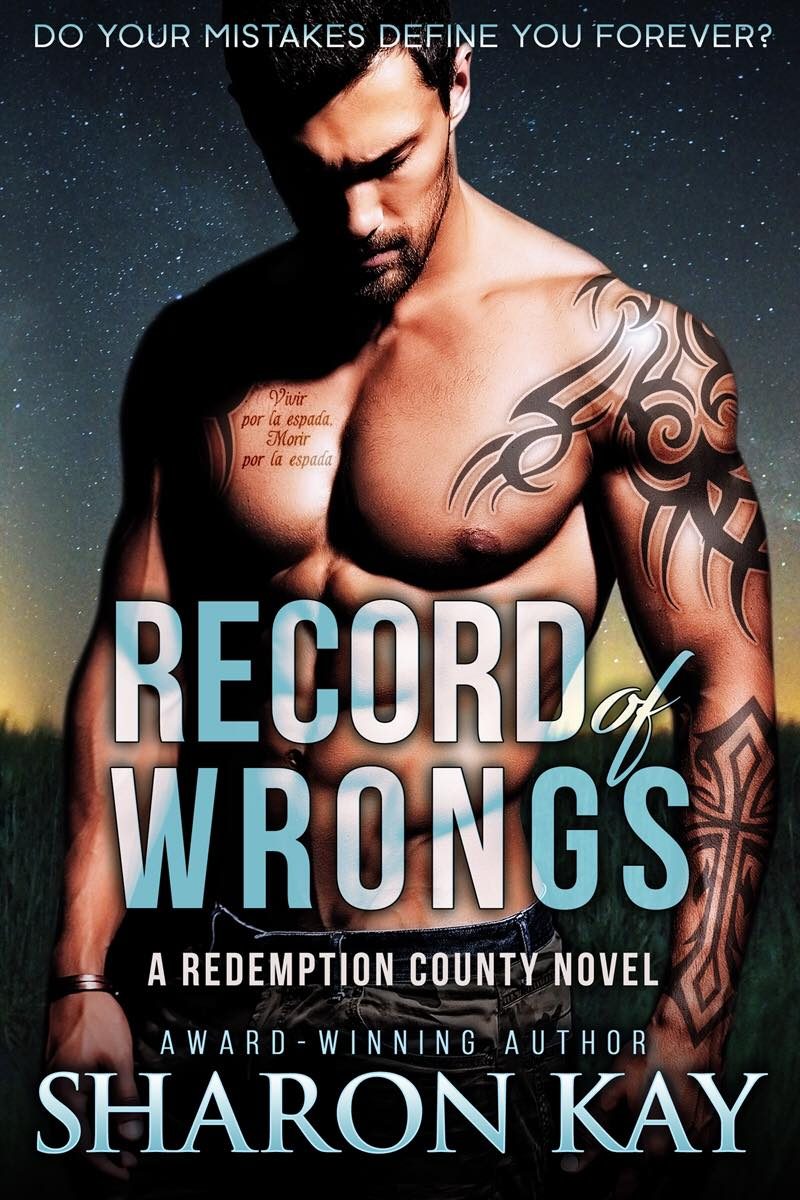 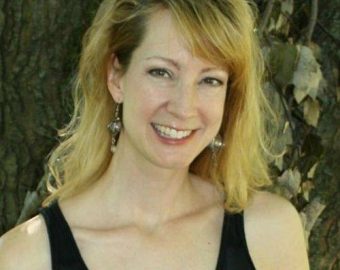 Sharon Kay writes award-winning fiction and can never get enough reading time. She loves winter and black coffee, and is endlessly inspired to write kick-ass heroines and the men strong enough to capture their hearts. Sharon lives in the Chicago area with her husband and son, and one weekend the idea for her Lash Watchers and tough leading ladies formed in her head, refusing to stay quiet until she put pen to paper. Her characters tend to keep her up at night, as they banter, fall in love, and slay endless varieties of power-hungry demons.