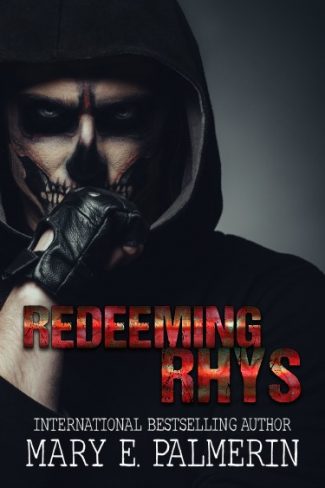 Is evil learned, or is it birthed into one's soul, like a fallen angel who was previously part of graciousness?

Rhys is decayed, black, and bad. He cut distortion out of his life years before, but he let her live; his only way to gain redemption once more.

As his sinful needs blanket him with dread, he seeks penance from the soul he saw as a second chance.

Is absolution too late for Rhys? 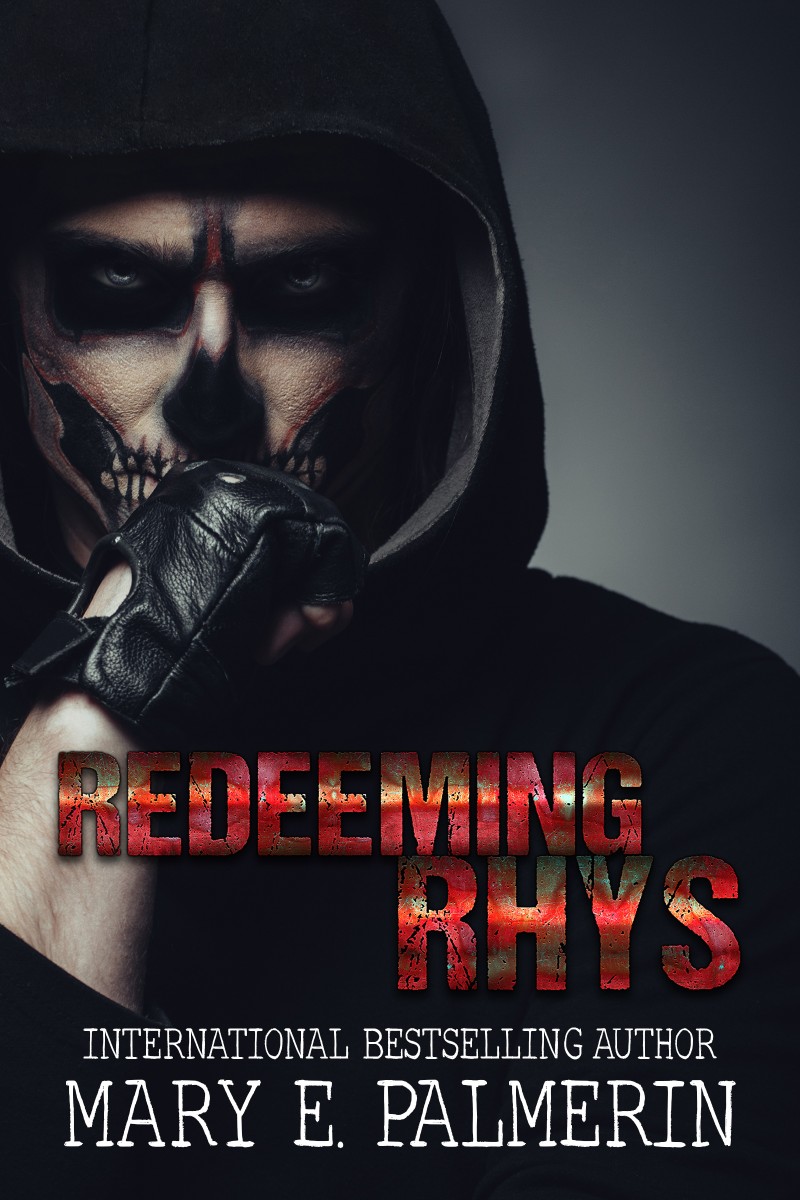 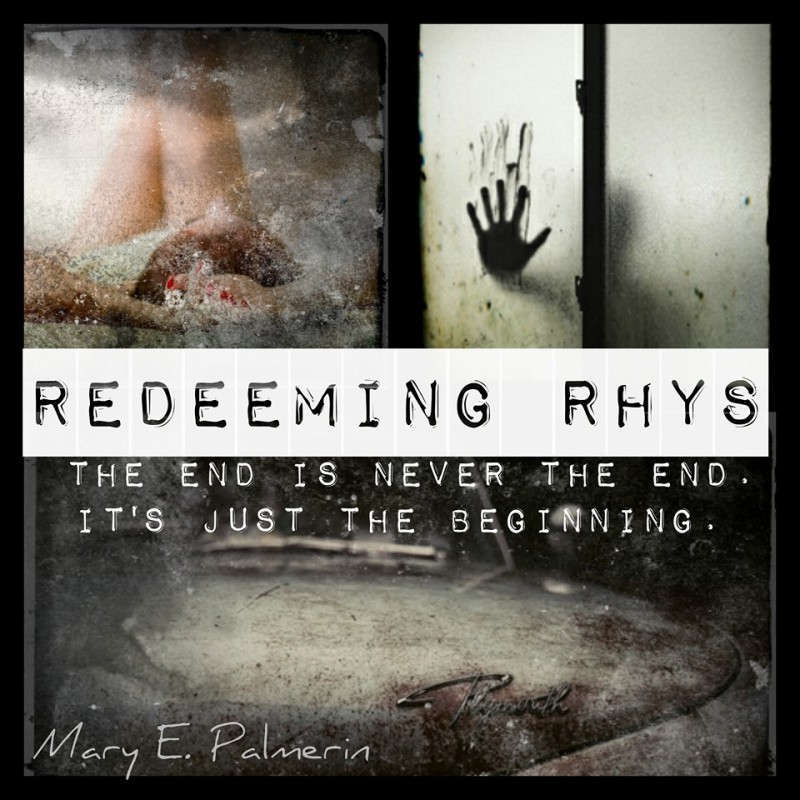 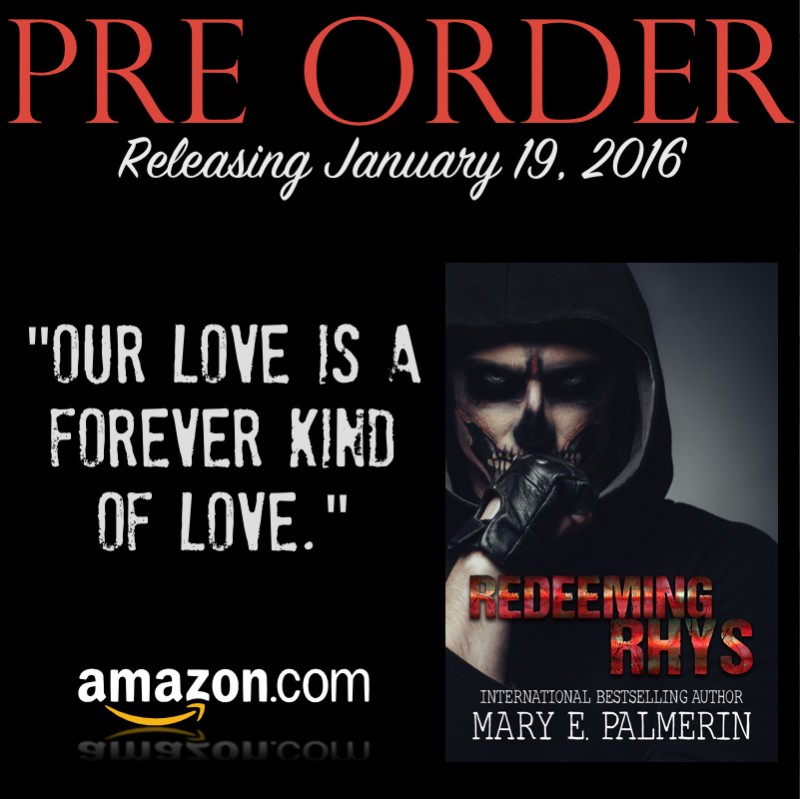 He brushed a tangled strand of dark hair away from the girl’s battered forehead, not an ounce of empathy filling his shadowy heart. He wished he could talk to God, but there was no God where he was birthed. God was learned. God was forced. He believed in Him once, only to be left. Stranded. Alone. Evil was easier. Turning to the darkness was the simplest route. Cutting them away from his life, making the hurt stop was the method to his madness, the start of something beautifully fucked that he would never be prepared for. 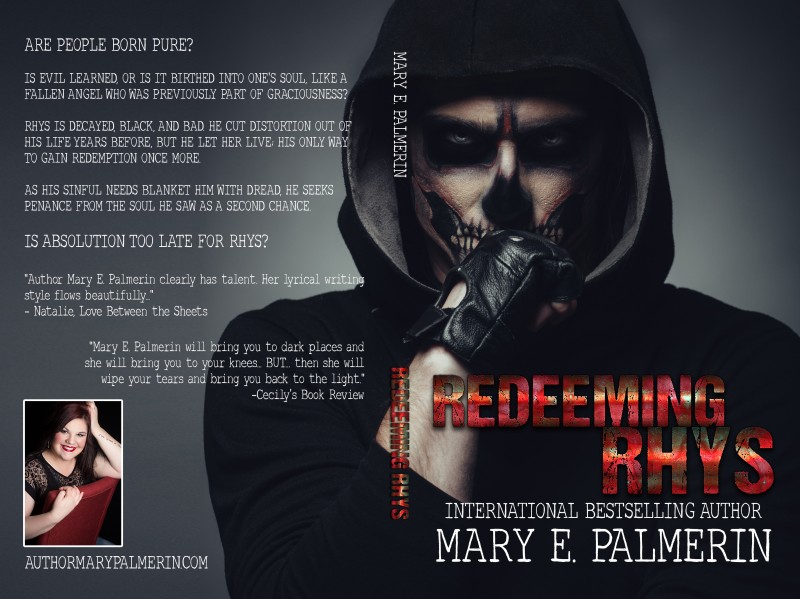