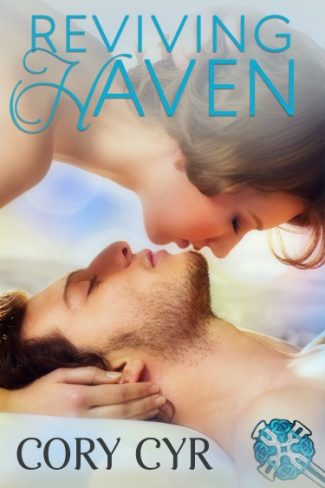 The only man Haven Wells ever loved left her broken, feeling emotionally battered and imperfect. Seven years later she's found solace in the bookstore she owns, finding love between the pages of the books she reads. Haven has adapted to a life without love or men, living vicariously through her best friend and roommate.He's Perfect. Just ask him. Latch McKay is gorgeous, rich and successful. A famous graphic designer, he's well known for the video games he creates. However, he's also known for the trail of women he leaves behind. Latch is the walking, talking definition of wanton sex.When Latch sees Haven at a party it's lust at first sight. A night of intoxicated passion leaves him wanting her so much he's almost willing to give up his man-whore crown. Haven has no idea why this gorgeous and much younger man wants her. After two weeks of Latch stalking her...his version of wooing — Haven has tried everything to make him go away.But, Latch doesn't give up, and Haven finally agrees to one date. If Latch can break through Haven's walls, he just might have a chance to keep her. Unfortunately Latch has a secret of his own. As Haven's walls begin to crumble, Latch's dark secret begins to emerge. 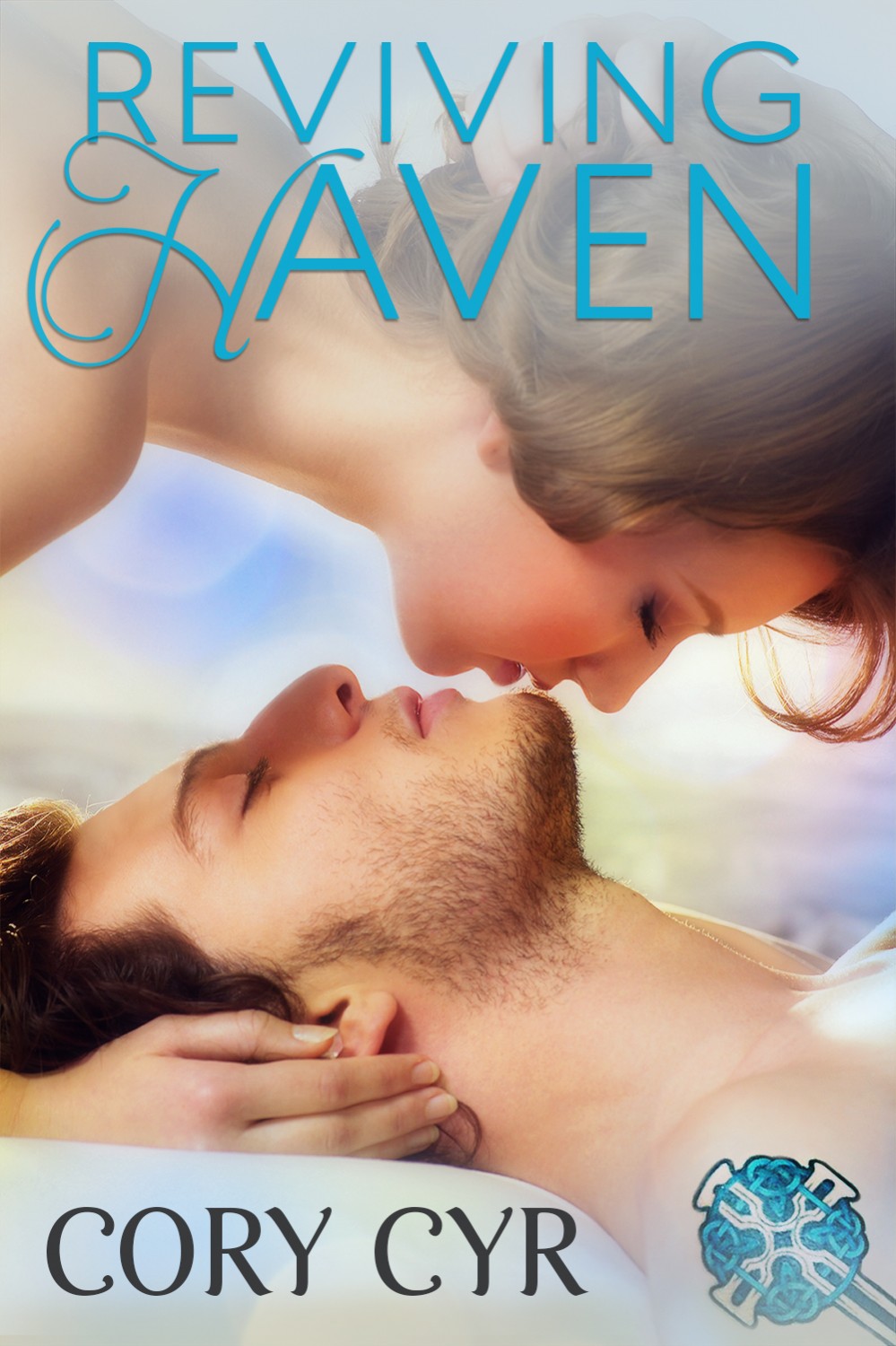 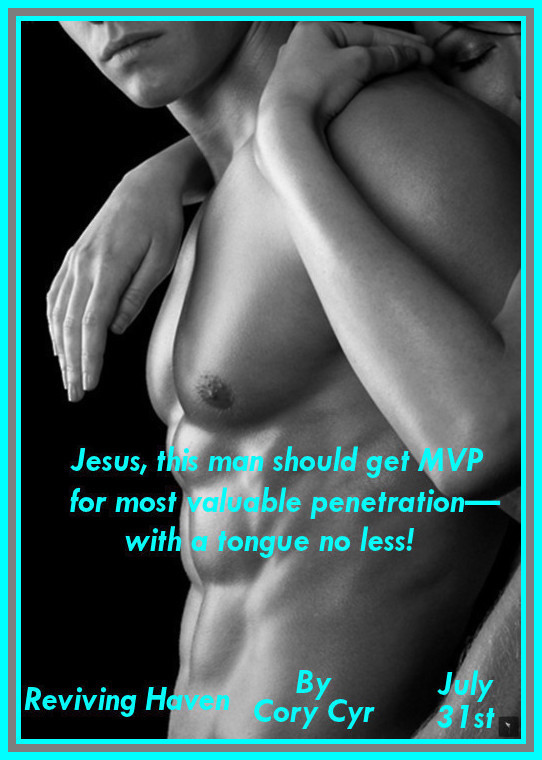 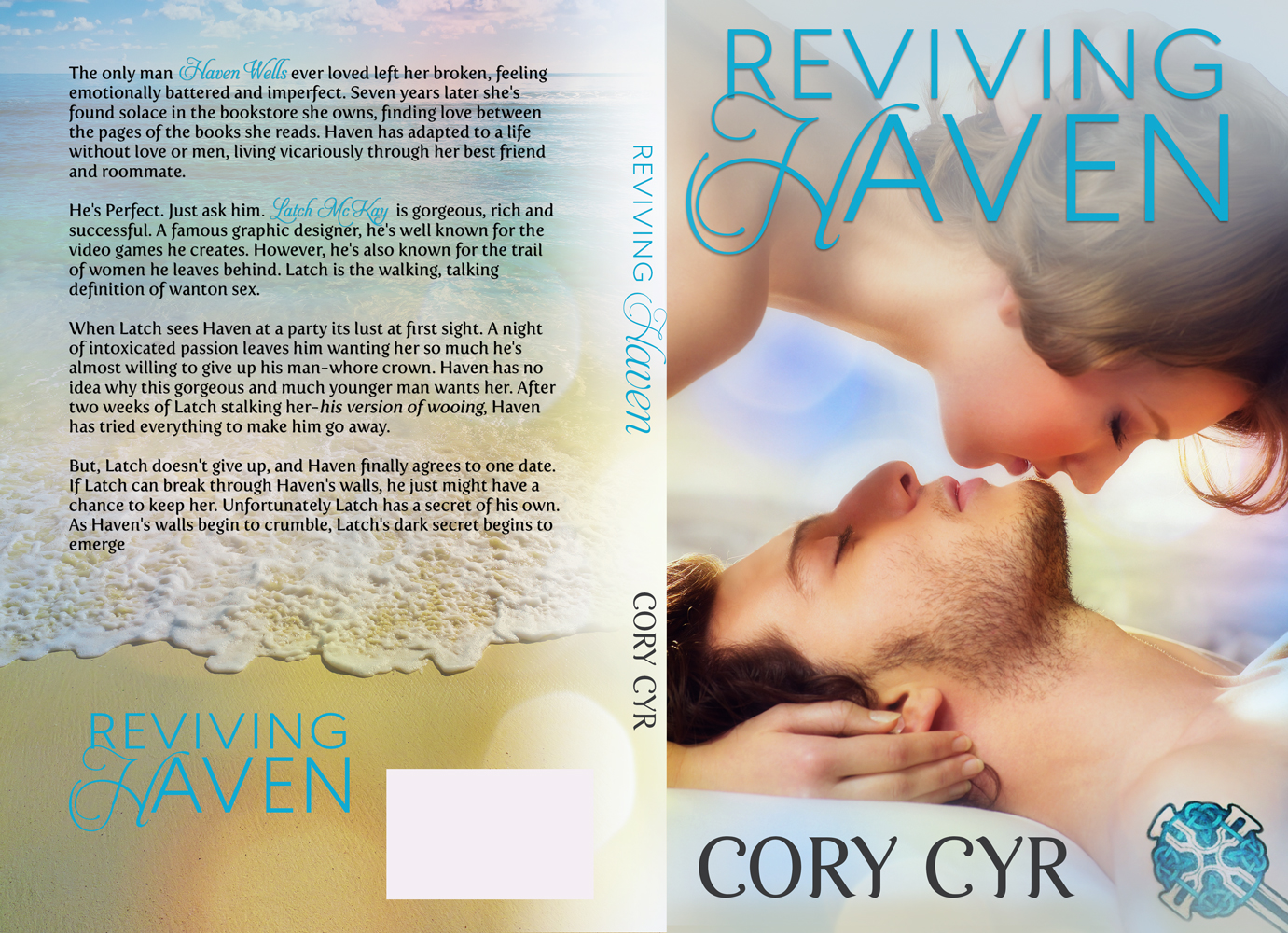