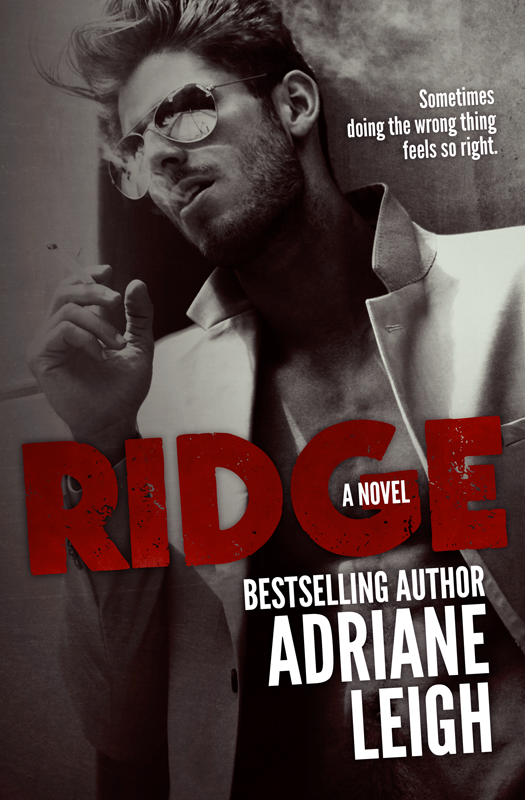 I’m a player. I’m an asshole. I’m someone you should stay away from.

I have demons.
I’ve made mistakes.
And the biggest can’t be taken back.

I’ve gone to hell and back in twenty-nine years and I’m only now coming to terms with moving forward, righting my wrongs, and making amends. Except not everyone deserves forgiveness. Sometimes the damage done is beyond repair.
Everyday is exactly the same. I focus on the pain, in the quest to feel and forget, but I remember everything. When I close my eyes the darkness encroaches and some days it feels like the things that kill me are the things that make me feel alive.

I hovered over her sweet body, the soft flesh beneath my fingers like fucking silk. Her hands laced in the rungs of the headboard above her head, propping her breasts high and full for me. Her head was thrown back in ecstasy, full lips formed in a a perfect O as moans escaped her throat.

She was fucking stunning. I moved in and out of her, slowing my pace, hitting her as deep as I could, rounding my hips with each slow thrust and drag. She was everything, had been my everything for a few months, the only one that had ever gotten me.

The me that no one else had ever seen.

Fuck of it was, she was my brother’s fiancée.

I’d fucking taken her right from under him.

I hadn’t meant to, I don’t think she’d meant to either, it’d just happened one night, and there’d been no going back.

And now here we were, months later, I was still plowing into her—taking her, owning her, making her mine—every fucking night in my bed, hearing her call my name, her eyes hazy with lust and love when I finished.

Except tonight was different.

Tonight was the last time.

Tonight I was ending it.

My heart clutched in my chest as the words floated through my head. My eyes burned with the pain of it.

I didn’t want to let her go, but more than anything, I was sick of running. And seeing my brother again had finally opened my eyes.

This was it for us. For me and her. For the girl that had wrapped her fingers around my soul and held it so fucking tightly it was as if my every fucking breath depended on her.

Adriane Leigh was born and raised in a snowbank in Michigan’s Upper Peninsula and now lives amongst the sand dunes of the Lake Michigan lakeshore.
She graduated with a Literature degree but never particularly enjoyed reading Shakespeare or Chaucer.

Adriane is married to a tall, dark and handsome guy, plays mama to two sweet baby girls, and is a voracious reader and knitter.