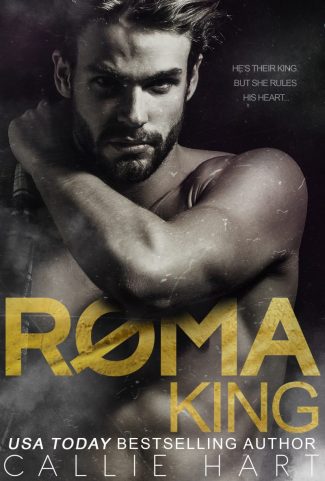 Between the hours of six and two, she is the answer to a thousand cries for help. But when the payphone outside Zara’s apartment building mysteriously begins ringing night after night, the very last thing she wants to do is pick it up. And yet, she can’t seem to help herself...

Pasha Rivin’s trying to outrun fate. He’s been running from it for years now, but escape isn’t in his cards. As the oldest son of the oldest Roma family in the country, he’s not just a member of a proud and fiercely traditional clan. He is their reluctant king… and now he’s expected to find a wife.

The fiery redhead that shows up on his doorstep, following a trail of breadcrumbs, hunting for a missing little boy, is the last person Pasha’s mother has in mind, however.

She’s an outsider, an intruder, and as far as his family are concerned, she’s not welcome on their land, let alone in their king’s bed.

Pasha has never allowed his destiny to stand in the way of what he wants, however. And he’s never wanted anything more than he wants the girl with the burning green eyes.

Zara Llewelyn picked up the phone and learned a secret.

Falling in love has never been so dangerous… 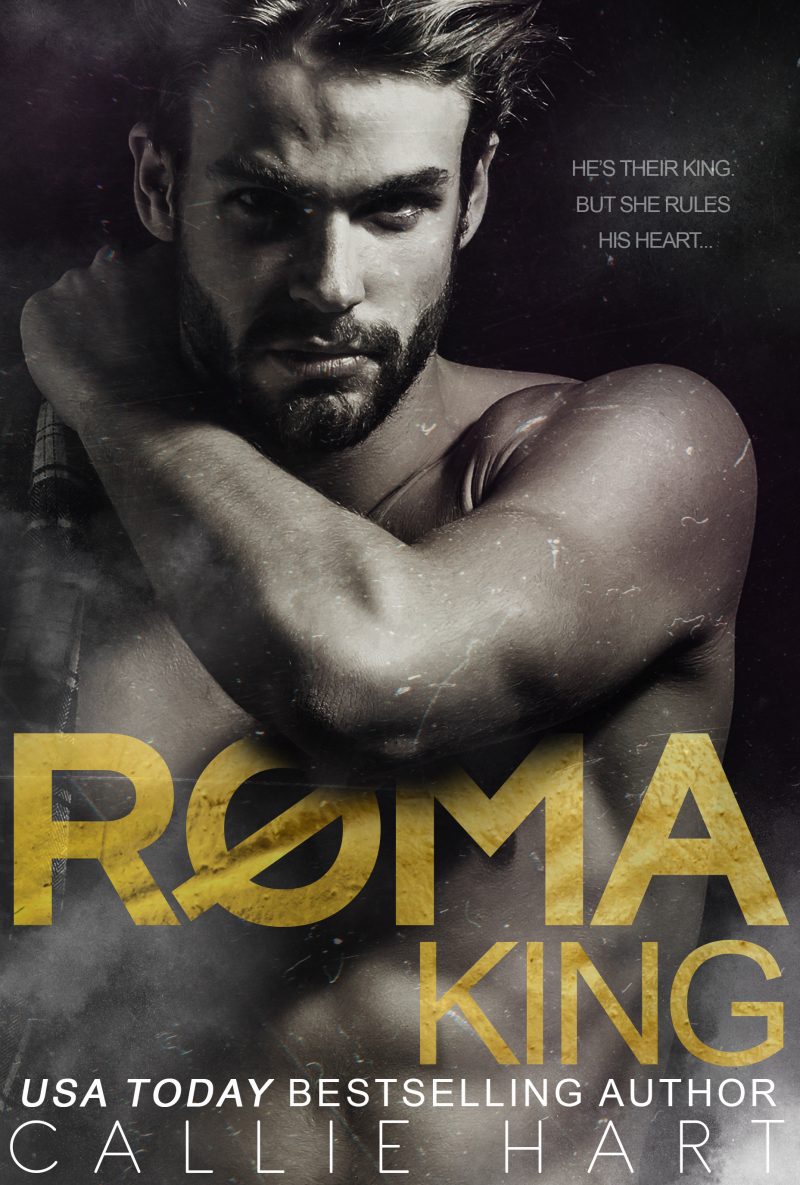 When they meet for the very first time, the fiery redhead and the Roma King realize that they’re in serious, serious trouble! 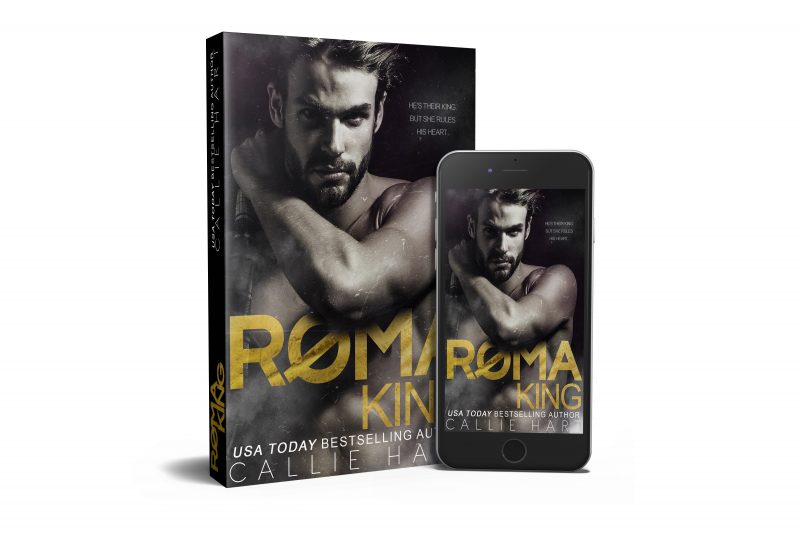