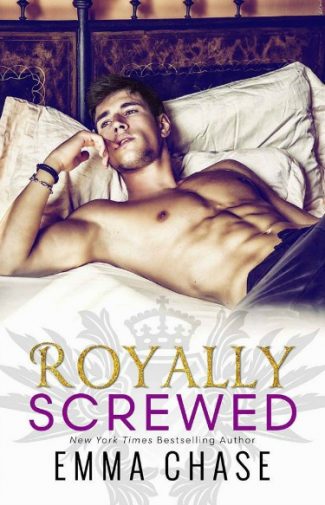 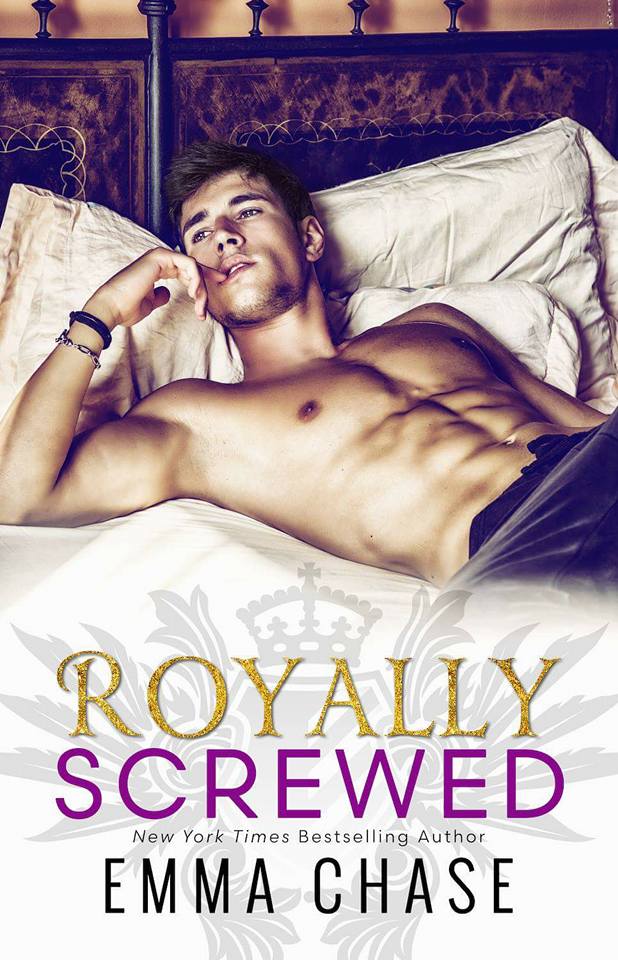 As a romance reader and writer, I have a type when it comes to my heroes. I think many of us do. Cocky, sexy, irreverent, with razor-sharp wit and humor.

Isn’t that a delicious word? It conjures up the image of a wickedly charming, self-assured, irresistible man who’s not opposed to bending the rules to get what he wants — consequences be damned. I love stories about this type of guy being brought to his knees by a strong, smart, beautiful woman.

And for me, nothing is more entertaining than being inside that guy’s head when he goes down. I love getting to read his naughty, funny, sometimes ridiculous thoughts. Getting to hear his tender, worshipful, desire-filled admiration for the woman he loves — and then to feel his true, deep regret when he screws up. And screwing up is practically predestined — so is the fact that we’ll root for him anyway.

I’m beyond excited to announce that I have a brand new series in store. I can’t wait to share these three stand-alone books, because this time, my heroes aren’t just charming, handsome scoundrels.

Wealthy, wild, with the world at their fingertips — these men can have anything — except the women they want most.

Diving into these stories, and into the minds of the characters, has been an exciting experience. The fame that comes along with nobility certainly has its perks — but it also has a price. The baggage of celebrity, mixed with the oh-so-relatable weight of family obligations, and an undeniable love, makes for an emotional, hot, heart-tugging romance.

But what I adore most about all these dirty-thinking, hilariously funny, flawed and lovable Royals is: They can tell a hell of a story.