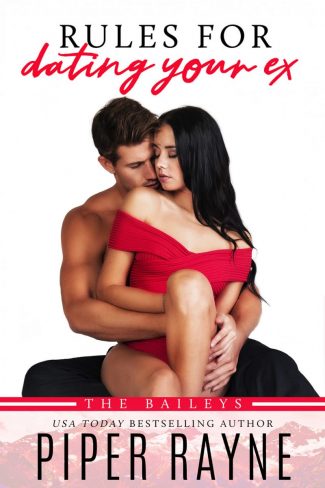 If your ex arrives in your hometown eighteen months after you walked out on him while you were eight months pregnant, follow this short list of rules before you give him a second chance.

Rule #1 – Don’t stand in the way of your brothers who want to rough him up.

Rule #2 – Don’t meet him for coffee and agree to allow him to meet your daughter.

Rule #3 – Don’t drool when your daughter falls asleep on his chest for the first time. It’s just your ovaries talking.

Rule #4 – Don’t let him hold your hand. While we’re at it, no hugs, no kisses on the cheek… just no physical contact in general. That only leads to remembering better times.

The last one is the most important…

Rule #5 – When you find yourself needing someone’s help and you’re tired of always asking your family, don’t let him be the one who’s there for you.

Because all those good qualities of his will suck you right back in and you’ll have no chance of fighting your feelings, especially now that he’s ready to be a father to your daughter. 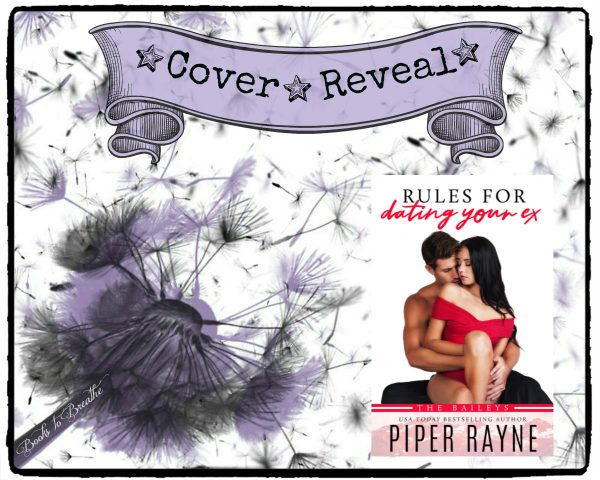 Title: Rules for Dating Your Ex 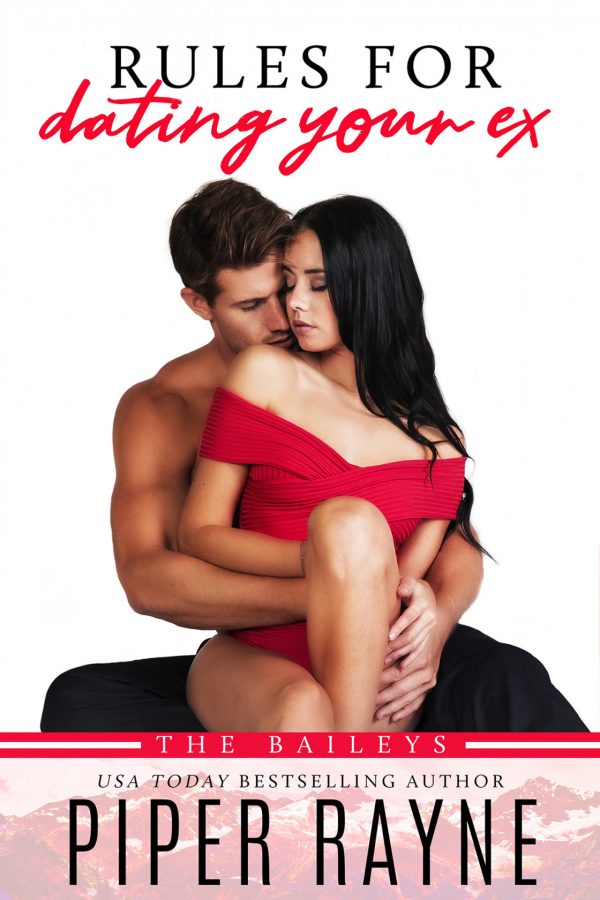 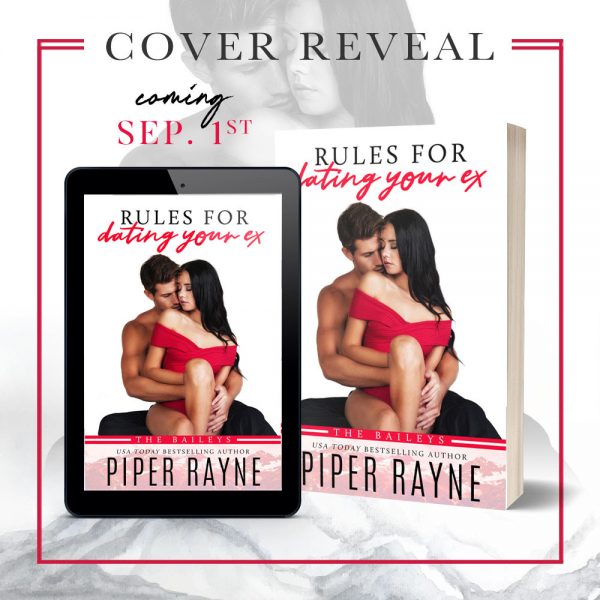 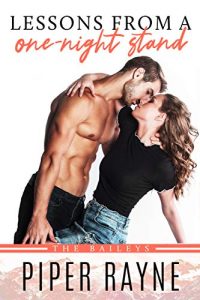 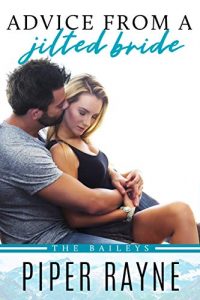 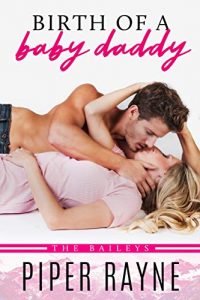 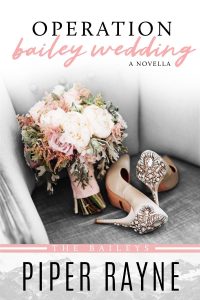 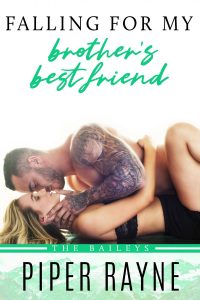 Demise of a Self-Centered Playboy 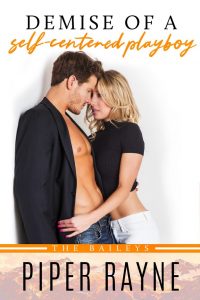 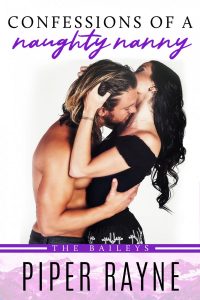 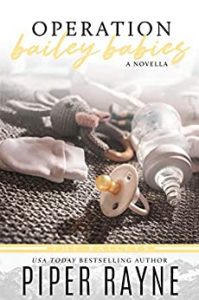 BUZZ WHEEL PRESS RELEASE: Don’t drink the Lake Starlight water! Bailey babies are busy growing in their mommies tummies and the Baileys are having a triple baby shower to celebrate. If you want in on the pool on who pops first and when contact me. 😉 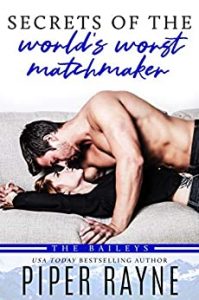 Imagine you’re a matchmaker and you realize too late you’re in love with your childhood best friend. You only have yourself to blame–you’re the one who matched him and now he’s engaged to be married. When you find yourself in this position there’s a few secrets you’re going to need to keep…

Secret #1 – Smile when he tells you the happy news, even if your heart cracks in half.
Secret #2 – Don’t compare yourself to his beautiful French fiancée. You’re just as beautiful.
Secret #3 – Don’t tag along to the tux fitting with him alone. Just no.
Secret #4 – Don’t help him learn to dance to his wedding song.
Secret #5 – Erase all memories of the two of you through the years when lines blurred for even the briefest of moments.

And the one you never saw coming…

Secret #6 – Definitely, don’t stand and object–someone else might just do it for you. 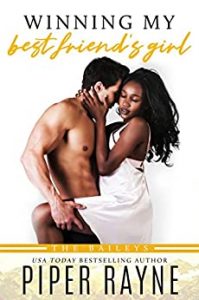 Imagine lying in a hospital bed and the doctor who pulls the curtain back to treat you is the one who got away. Even if you never really had her in the first place. She’s not only your high school crush, she’s the ex-girlfriend of your ex-best friend. The one girl you’ve always wanted.

Key to win #1: Try not to take offense that she snuck back into town without telling you—six months ago.

Key to win #2: Rekindle the friendship to ease the awkwardness. But… DO NOT enter the friend zone.

Key to win #3: Ignore the fact that she went speed dating the night before. Take it as good a sign—maybe she’s looking for a relationship.

Key to win #4: Attempt to keep the two of you out of the town gossip blog and away from your large family.
Make sure you don’t let this last one throw you off your mission.

Key to win #5: Don’t get deterred when you find out the past is about to repeat itself. Because the man she met at the speed dating night is your best buddy from work.

Just remember, you sat back and let her slip away once, you won’t do it a second time. Failure is not an option. 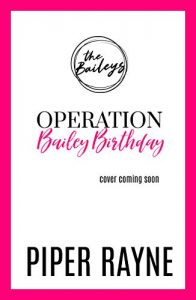 Catch up with the Baileys when they celebrate a big birthday for one of their own! 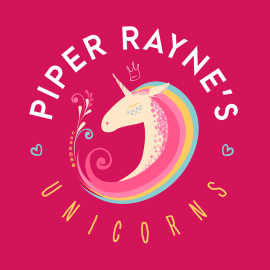