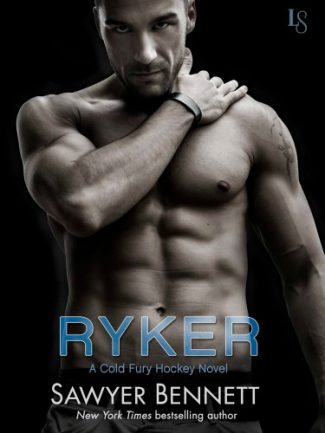 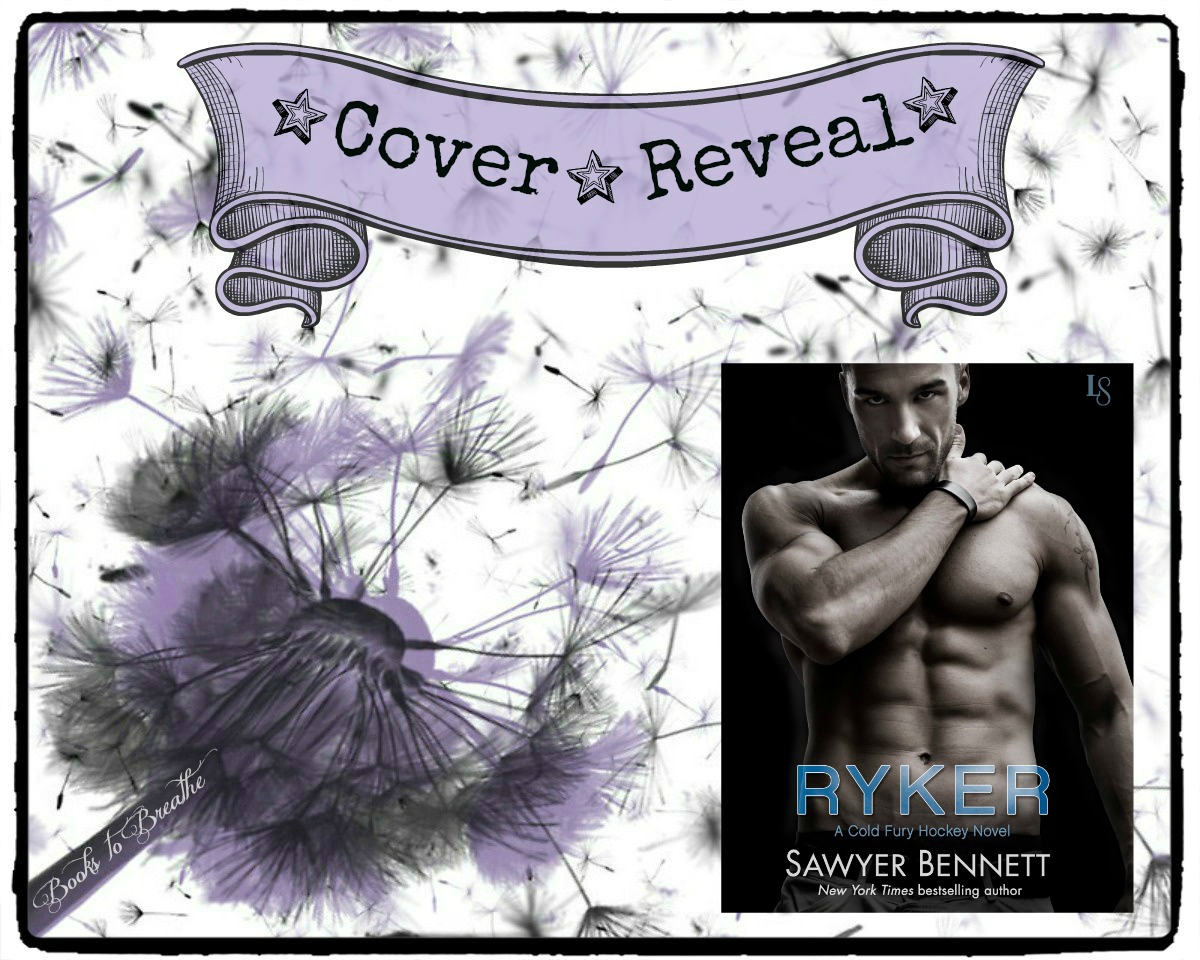 Ryker, the fourth installment of the Cold Fury series releases September 8, 2015! Check out this hockey hottie’s cover reveal, read the synopsis, and pre-order below! 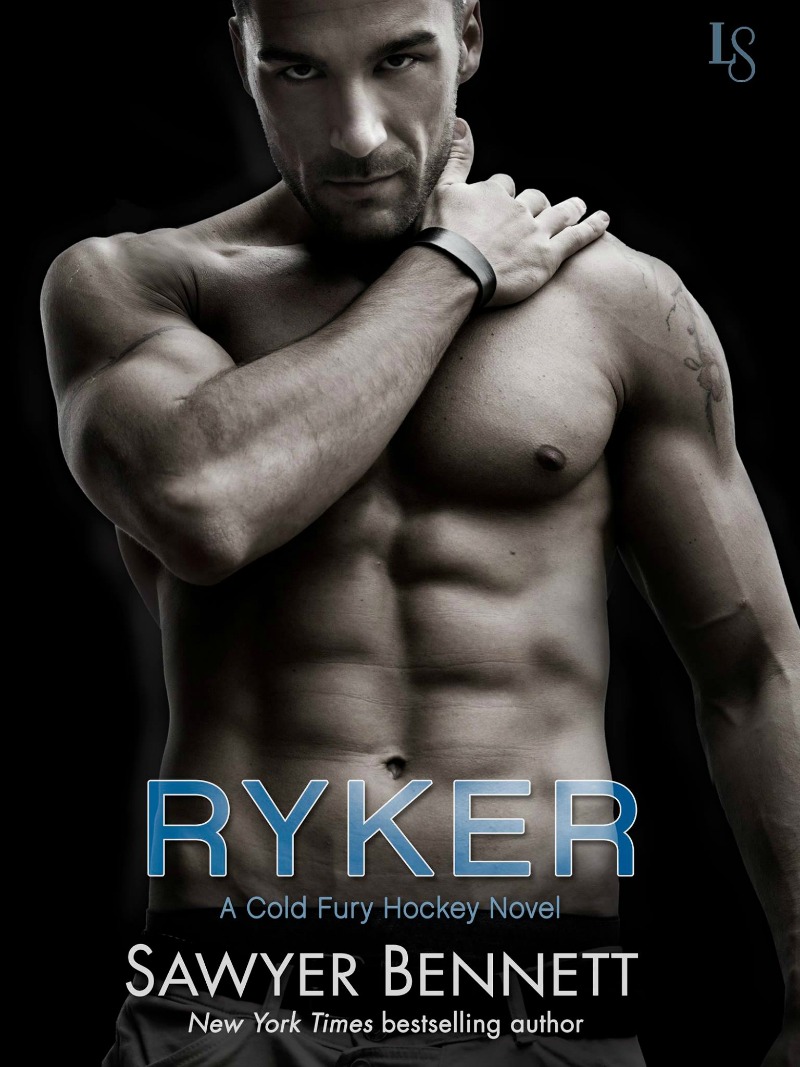 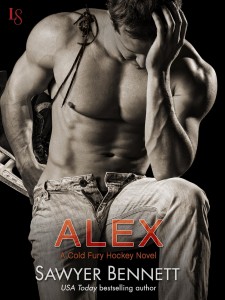 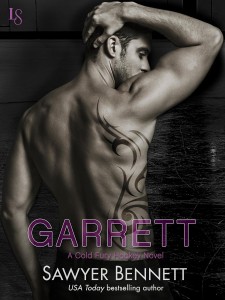 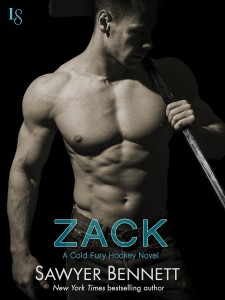