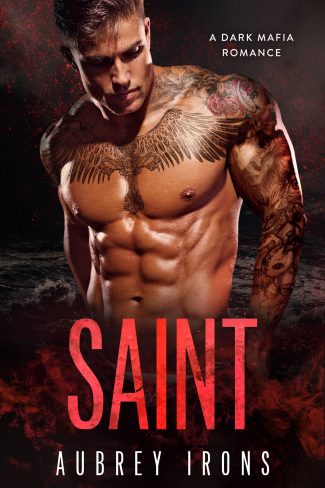 They call me a Saint, but I’m a f*cking sinner.

Ruthless. Coldhearted. Killer. I was young when my parents took off and left me alone to fend for my two younger brothers. I learned to survive. I learned to fix problems, by any means necessary.

Which is exactly what I do for the Dark Saints - the Irish crime family that raised me as their own. I make the secrets stay in the shadows. I make the bodies disappear. I make the problems go away. I owe them that much.

That is, until she walks in and sees me with a smoking gun in my fist and blood on my hands.

Sierra Hammond - the kind of good girl who wants to pretend she’s bad by hanging out in the rough parts of town. But this time, she stepped into the wrong bar and ran into the wrong man.

I know the rules, and I know letting her walk out of there alive breaks every single one of them. But one look into those big brown eyes, and one touch of those sweet curves writhing and fighting against me, and I know I’m done.

I’ll move heaven and hell to make her mine.

F*ck the rules, I’m taking her instead. 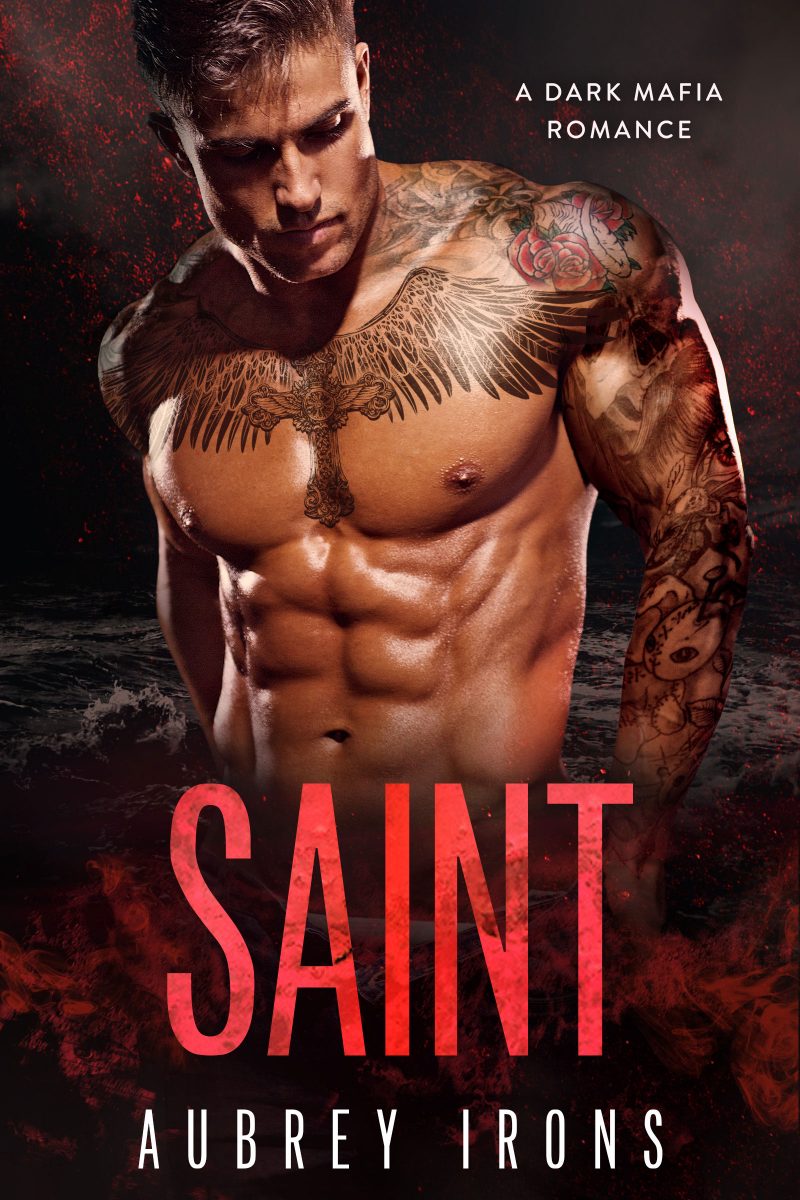 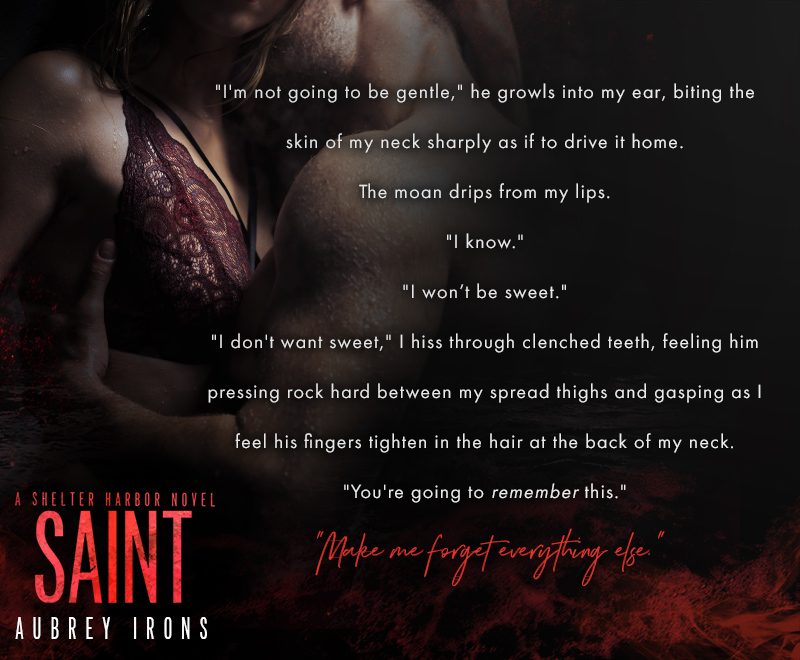 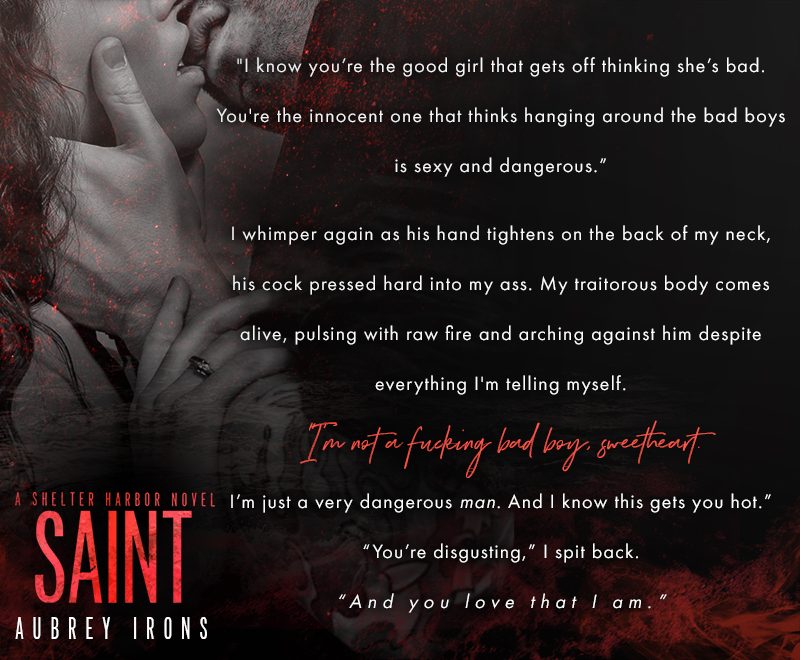 Aubrey Irons enjoys writing about bold, sassy, and intelligent women and the dominant, cocky, and quite typically forbidden bad boys who love and lust for them. Gripping stories, happy endings, and plenty of heat to keep things extra steamy!
In the real world, Aubrey is kept plenty entertained by her wonderful husband, their two adorable children, and the world’s most ill-behaved puppy.