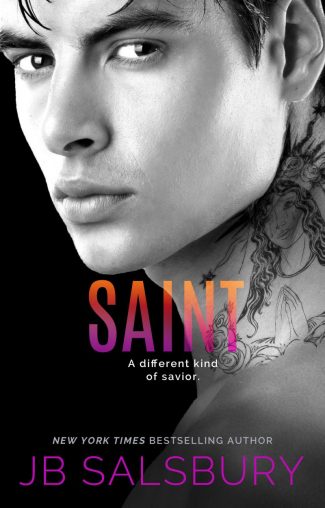 Milo sold his soul to the devil to save an angel.
Now he’s after revenge.

There are worse prisons than the lush estate of a notorious drug smuggler in Mexico. Mercy lives out her days alone and hidden from the world, but her sleep is riddled with nightmares of the muti and all the boys and girls just like her who weren’t lucky enough to get away.

If the people who kept her as a child are in Mexico, is it possible she could find them?

What starts as vigilante justice unravels a web of human trafficking deeper and darker than Milo and Mercy could’ve imagined. When she comes face-to-face with the people she once considered family, she proves she is far from the Angel they raised her to be. 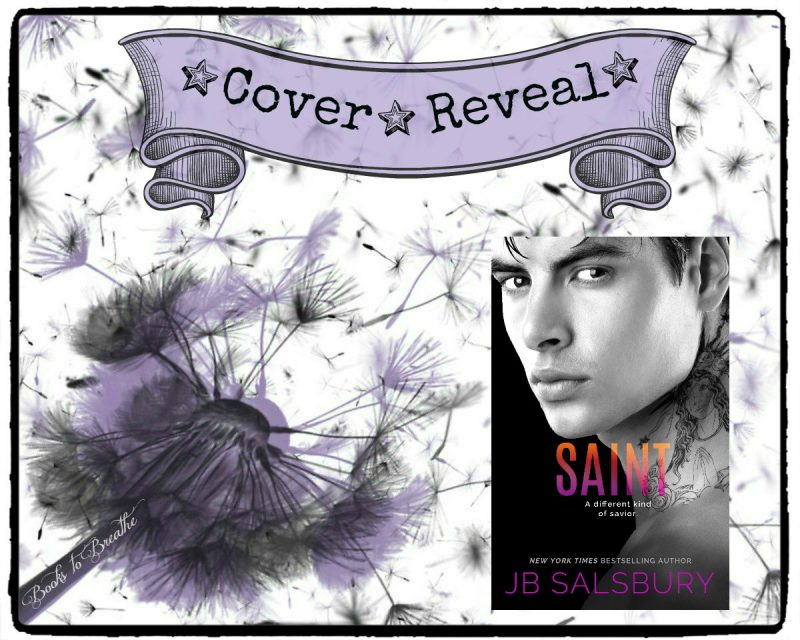 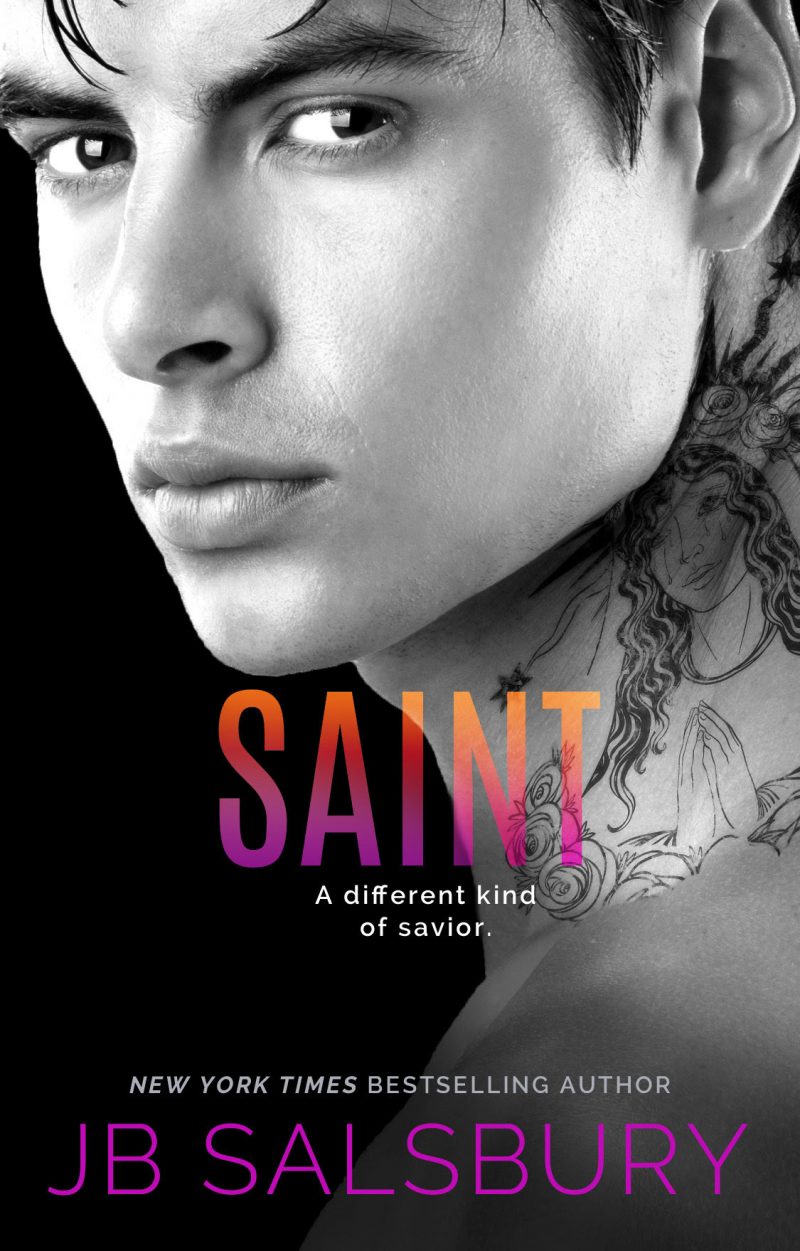 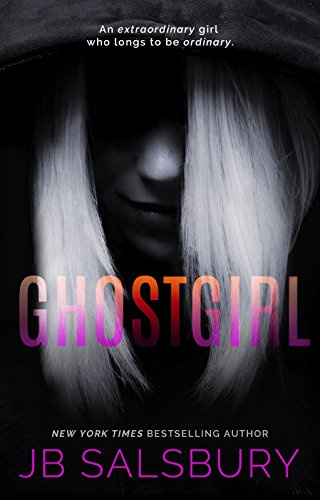