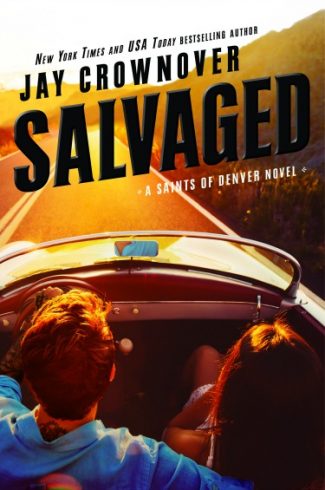 Hudson Wheeler is a nice guy. Everyone knows it, including his fiancé who left him with a canceled wedding and a baby on the way. He’s tired of finishing last and is ready to start living in the moment with nights soaked in whiskey, fast cars, and even faster girls. He’s set to start living on the edge, but when he meets Poppy Cruz, her sad eyes in the most gorgeous face he’s ever seen hook him in right away. Wheeler can see Poppy’s pain and all he wants to do is take care of her and make her smile, whatever it takes.

Poppy can’t remember a time when she didn’t see strangers as the enemy. After a lifetime of being hurt from the men who swore to protect her, Poppy’s determined to keep herself safe by keeping everyone else at arm’s length. Wheeler’s sexy grin and rough hands from hours restoring classic cars shouldn’t captivate her, but every time she’s with him, she can’t help being pulled closer to him. Though she’s terrified to trust again, Poppy soon realizes it might hurt even more to shut Wheeler out—and the intense feelings pulsing through her are making it near impossible to resist him.

The only thing Poppy is sure of is that her heart is in need of some serious repair, and the more time she spends with Wheeler, the more she’s convinced he’s the only man with the tools to fix it. 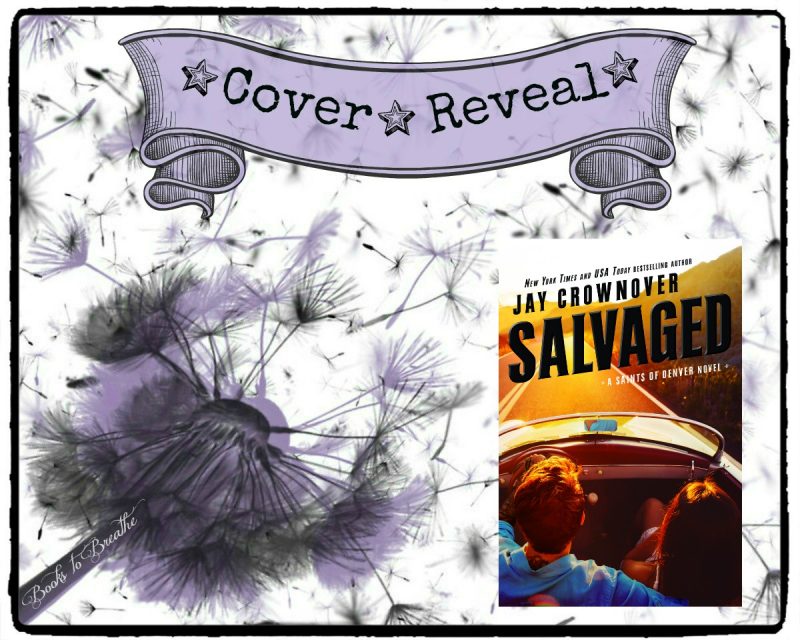 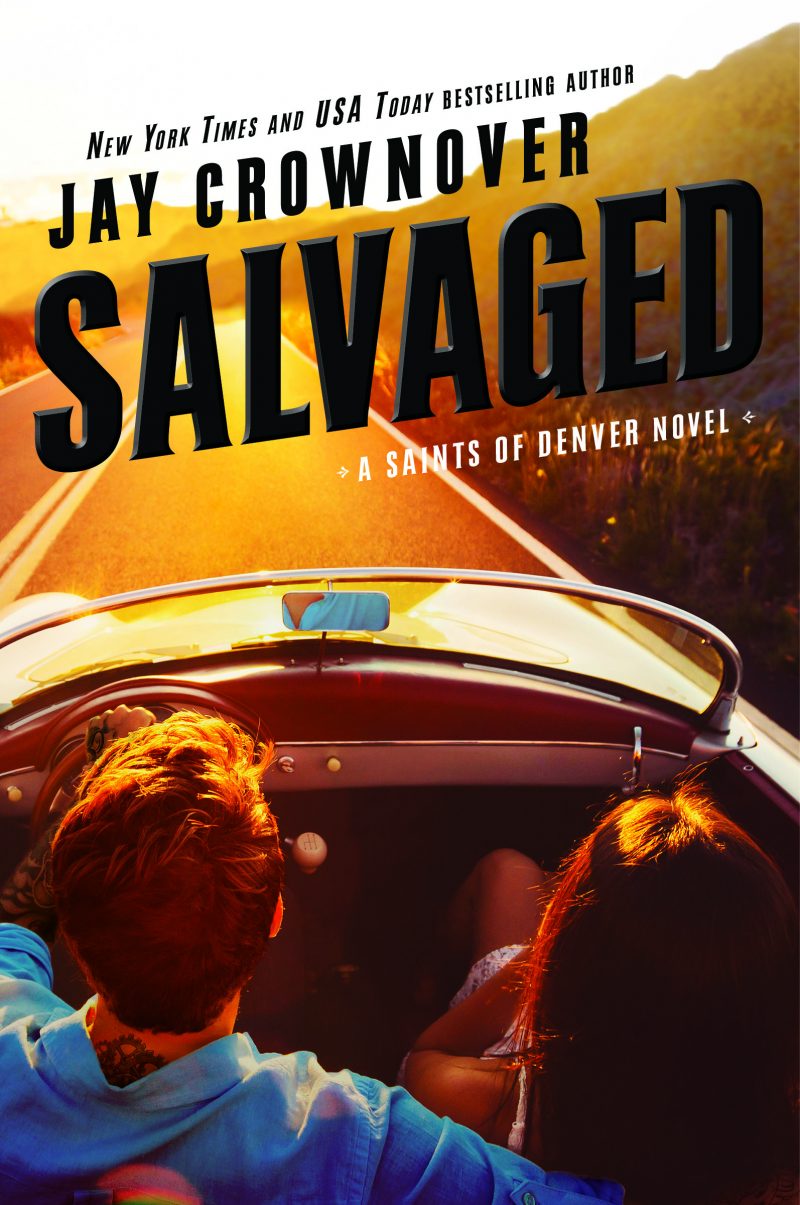 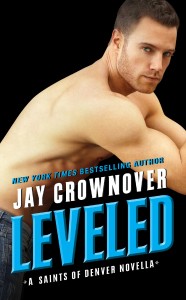 We all need a hero… let the Saints of Denver begin. 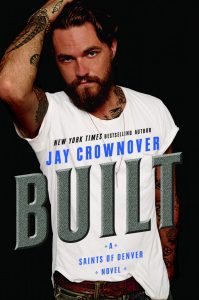 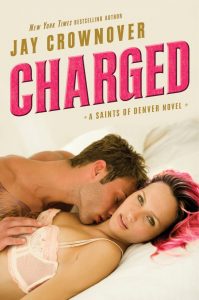 From the New York Times bestselling author of the Marked Men books comes the second installment in the Saints of Denver series featuring a bad girl and a by the book attorney who could be her salvation… or her ruin.

Avett Walker and Quaid Jackson’s worlds have no reason to collide. Ever. Quaid is a high powered criminal attorney as slick as he is handsome. Avett is a pink-haired troublemaker with a bad attitude and a history of picking the wrong men.

When Avett lands in a sea of hot water because of one terrible mistake, the only person who can get her out of it is the insanely sexy lawyer. The last thing on earth she wants to do is rely on the no-nonsense attorney who thinks of her as nothing more than a nuisance. He literally has her fate in his hands. Yet there is something about him that makes her want to convince him to loosen his tie and have a little fun… with her.

Quaid never takes on clients like the impulsive young woman with a Technicolor dye job. She could stand to learn a hard lesson or two, but something about her guileless hazel eyes intrigues him. Still, he’s determined to keep their relationship strictly business. But doing so is becoming more impossible with each day he spends with her.

As they work side-by-side, they’ll have to figure out a way to get along and keep their hands off each other—because the chemistry between them is beyond charged. 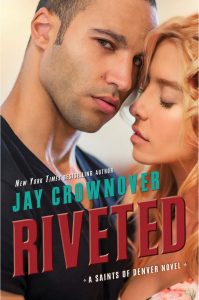 From the New York Times bestselling author of the Marked Men books comes the next installment in the Saints of Denver series.

Everyone else in Dixie Carmichael’s life has made falling in love look easy, and now she is ready for her own chance at some of that happily ever after. Which means she’s done pining for the moody, silent former soldier who works with her at the bar that’s become her home away from home. Nope. No more chasing the hot as heck thundercloud of a man and no more waiting for Mr. Right to find her; she’s going hunting for him… even if she knows her heart is stuck on its stupid infatuation with Dash Churchill.

Denver has always been just a pit stop for Church on his way back to rural Mississippi. It was supposed to be simple, uneventful, but nothing could have prepared him for the bubbly, bouncy redhead with doe eyes and endless curves. Now he knows it’s time to get out of Denver, fast. For a man used to living in the shadows, the idea of spending his days in the sun is nothing short of terrifying.

When Dixie and Church find themselves caught up in a homecoming overshadowed with lies and danger, Dixie realizes that while falling in love is easy, loving takes a whole lot more work… especially when Mr. Right thinks he’s all wrong for you.