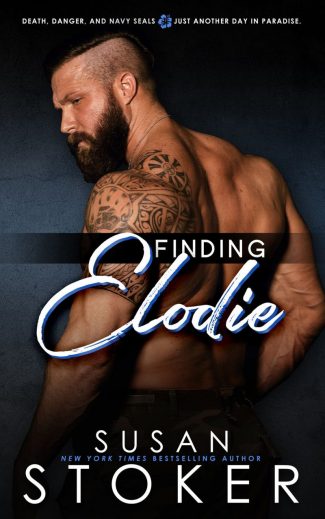 DEATH DANGER, AND NAVY SEALS... JUST ANOTHER DAY IN PARADISE.

This is the first book in the SEAL Team Hawaii series. This is Elodie and Scott "Mustang" Webber. Sometimes what you think you want in life, isn't what you need. Mustang finds that out the hard way when he meets Elodie. 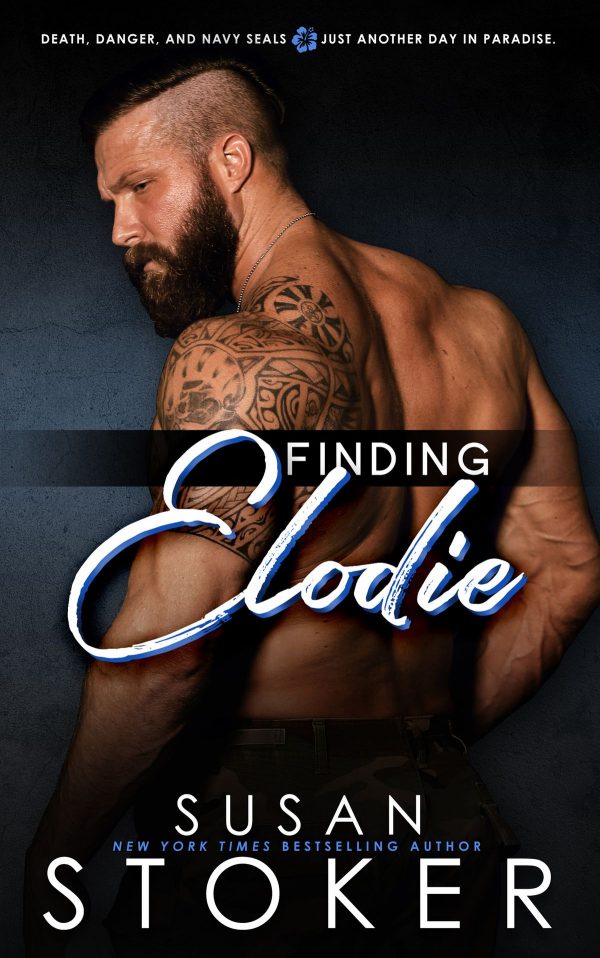 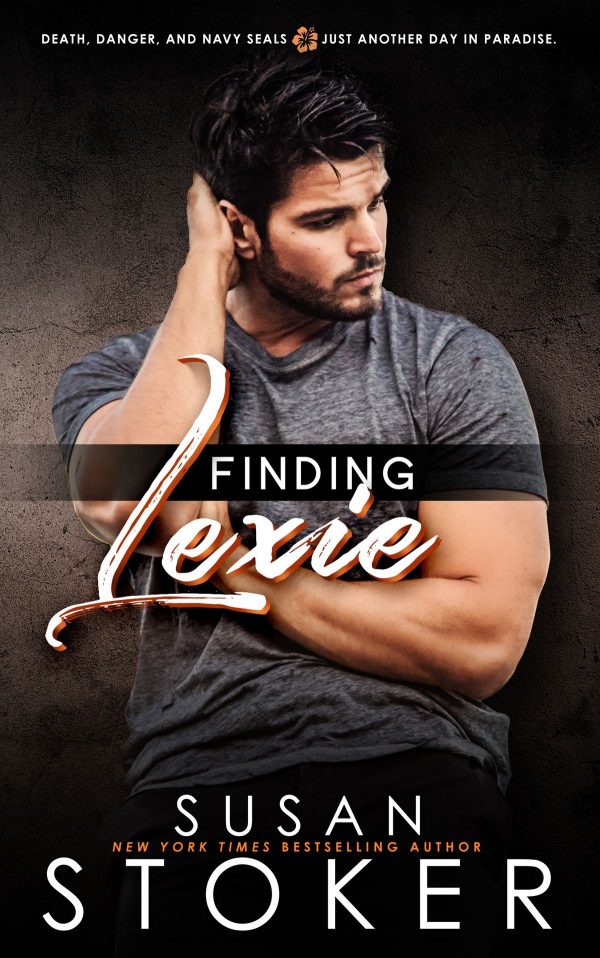 This is a book about a man and a woman. Specifically, Elizabeth “Lexie” Greene and Pierce “Midas” Cagle. They vaguely knew each other in high school, but that was a lifetime ago. Midas is now a SEAL and Lexie is a woman who finds herself in a very precarious situation…specifically kidnapped for an insane ransom amount. She’s been in the desert for months waiting for rescue.

Obviously they meet up, the precarious situation is resolved, they get to know each other as adults, but then more scary stuff happens. But Lexie is strong and refuses to go down without a fight, and Midas has a whole team of SEALs at his back to make sure his woman lives to see another day.

The real blurb for this book will be posted once it’s written but for now, this is what you get. Boy meets girl, they fall in love, some crazy stuff happens, then they live happily ever after. The end. You really should get this book because it’s gonna be ah-may-zing!