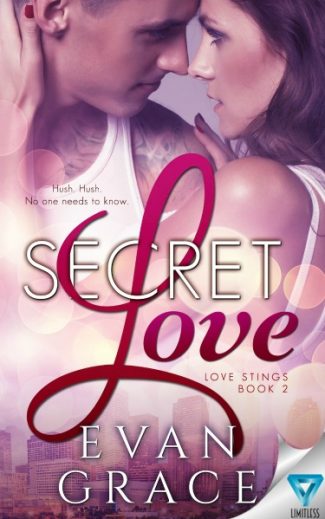 Damien lives the single life, scratching his itch one woman at a time, while jumping his career up the ladder. The fact-finding case at the Dirty Dog goes perfectly until one gorgeous redhead complicates everything. She doesn’t belong there, and he knows it.

One look leaves him mesmerized, and he realizes she’s gotten under his skin. He knows he should stay away from her. It could jeopardize her safety and his case, but when he can’t convince her to leave the club…rules no longer apply.

Will the truth set them free, or will Carrington and Damien finally be consumed by their…
Secret Love? 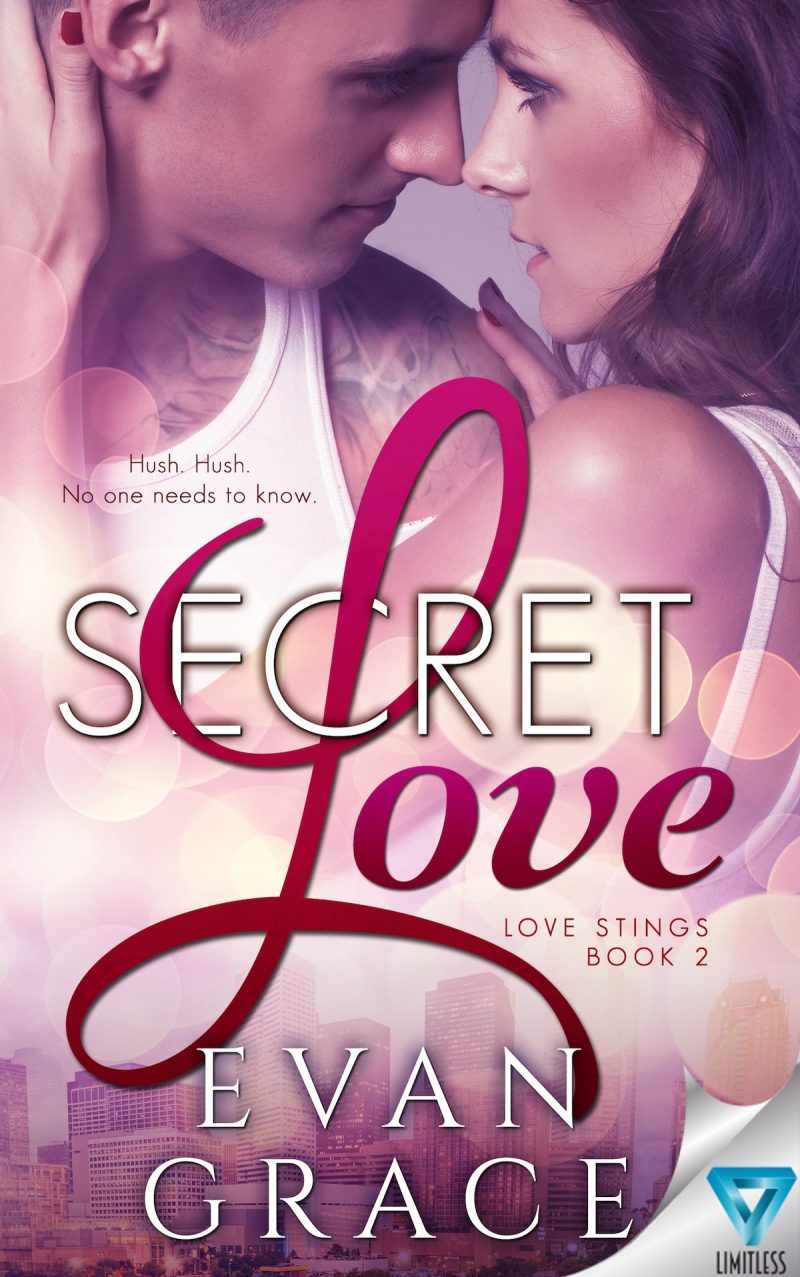 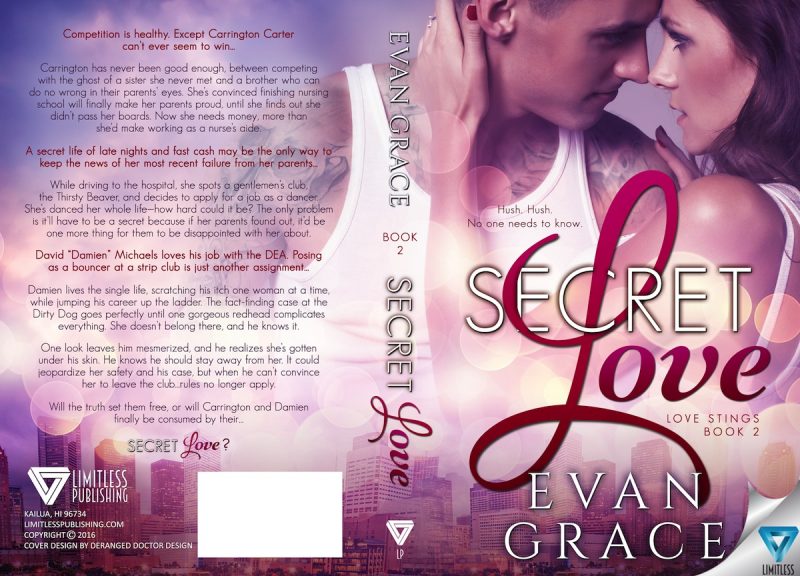 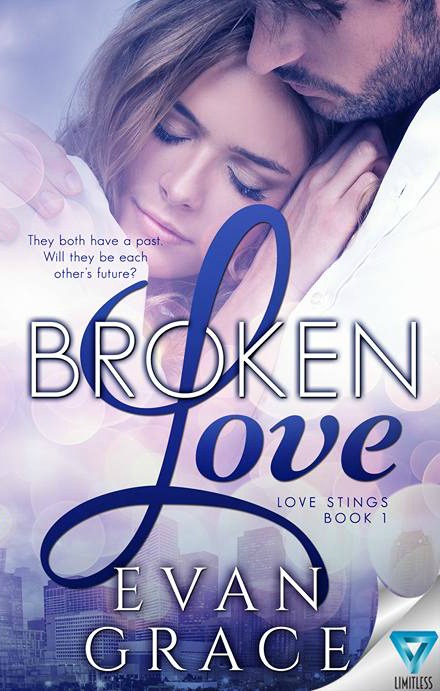 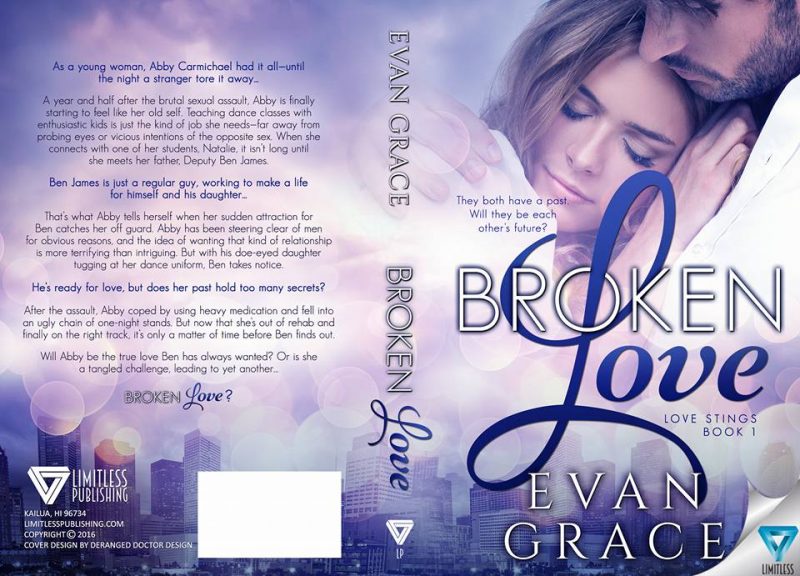