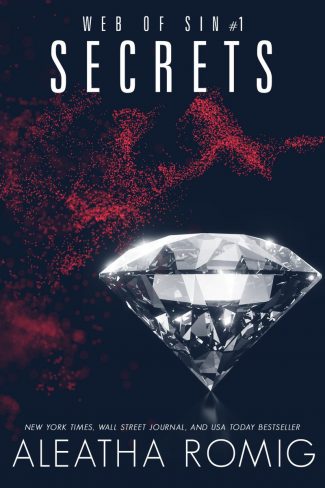 The twisted and intriguing storytelling that you loved in Consequences and Infidelity is coming back at you with an all-new alpha anti-hero in the dark romance series Web of Sin, by New York Times bestselling author Aleatha Romig.

I’m Sterling Sparrow. You’ve no doubt heard my name or read it on the top of tall buildings. There’s more to my business—my realm—than what is seen above ground.

Within the underbelly of one of America’s largest cities lives a world where a man’s word is either his most valuable tool or his most respected weapon. When my father ruled that world and that city, he promised me someone who would one day make my reign complete.

Since that day, long ago, Araneae McCrie has been mine.

My father is now gone.

The city and the underbelly are now mine.

The time has come for me to collect who was promised to me, to shred her life of secrets, and make her who she’s always been—mine. 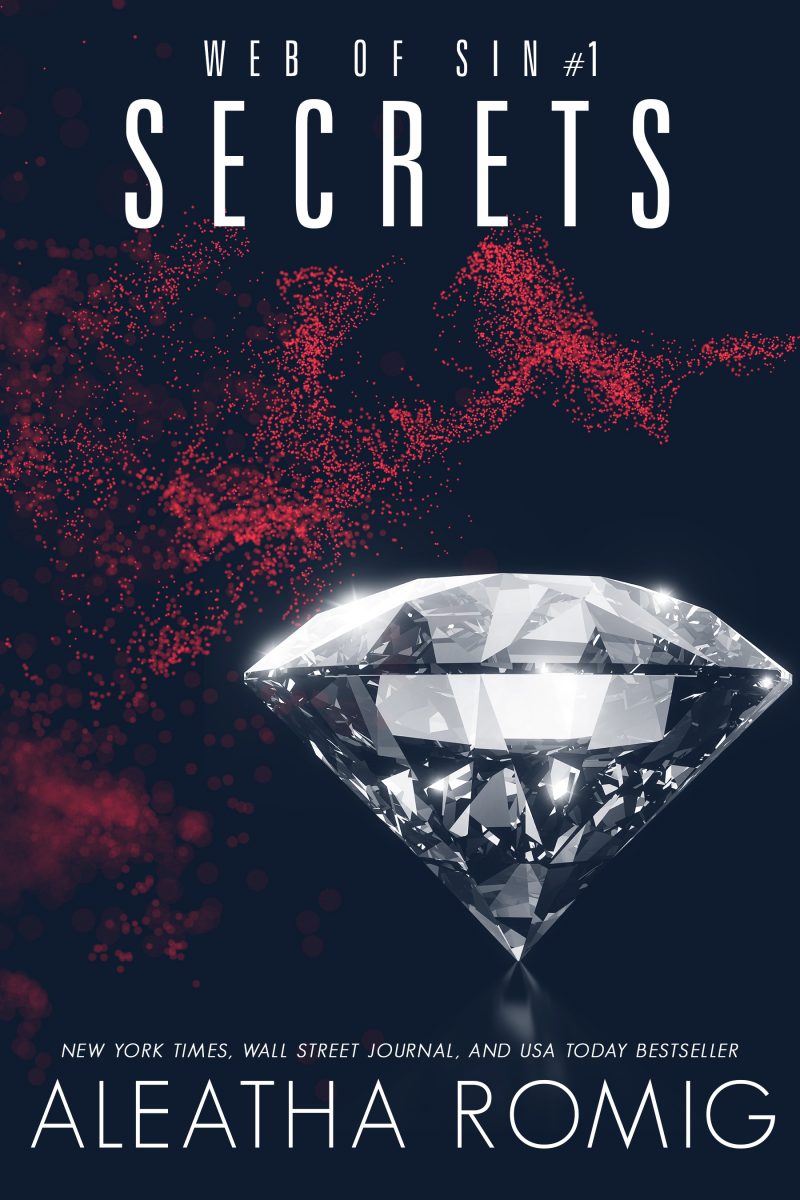 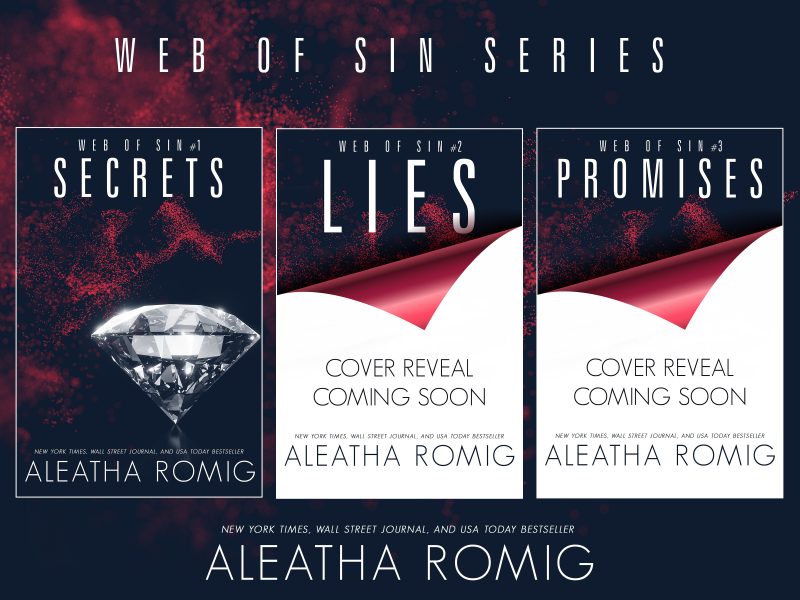