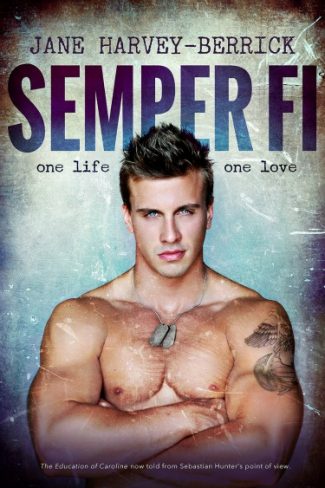 Ten years ago US Marine Sebastian Hunter was a teenager in love with a married woman—a woman who broke his heart.

Kicking his heels in a desk job in Geneva, he’s given the chance to get back to the action. Life just might be worth living again … until he meets the woman who broke him 10 years earlier.

Now she’s back, but he’ll do anything to keep her at arm’s length. Temptation doesn’t come much stronger, but he’d be a fool to fall for her again…

Caroline Venzi is a successful journalist, preparing to head out to report from the front lines of the war in Afghanistan. Love is the last thing on her mind when she crosses paths with Marine Sebastian Hunter.

* * * * *
This story is a re-telling of the best-selling contemporary romance 'The Education of Caroline', now told from US Marine Sebastian Hunter’s point of view.

One life, one love.
Sempre e per sempre. 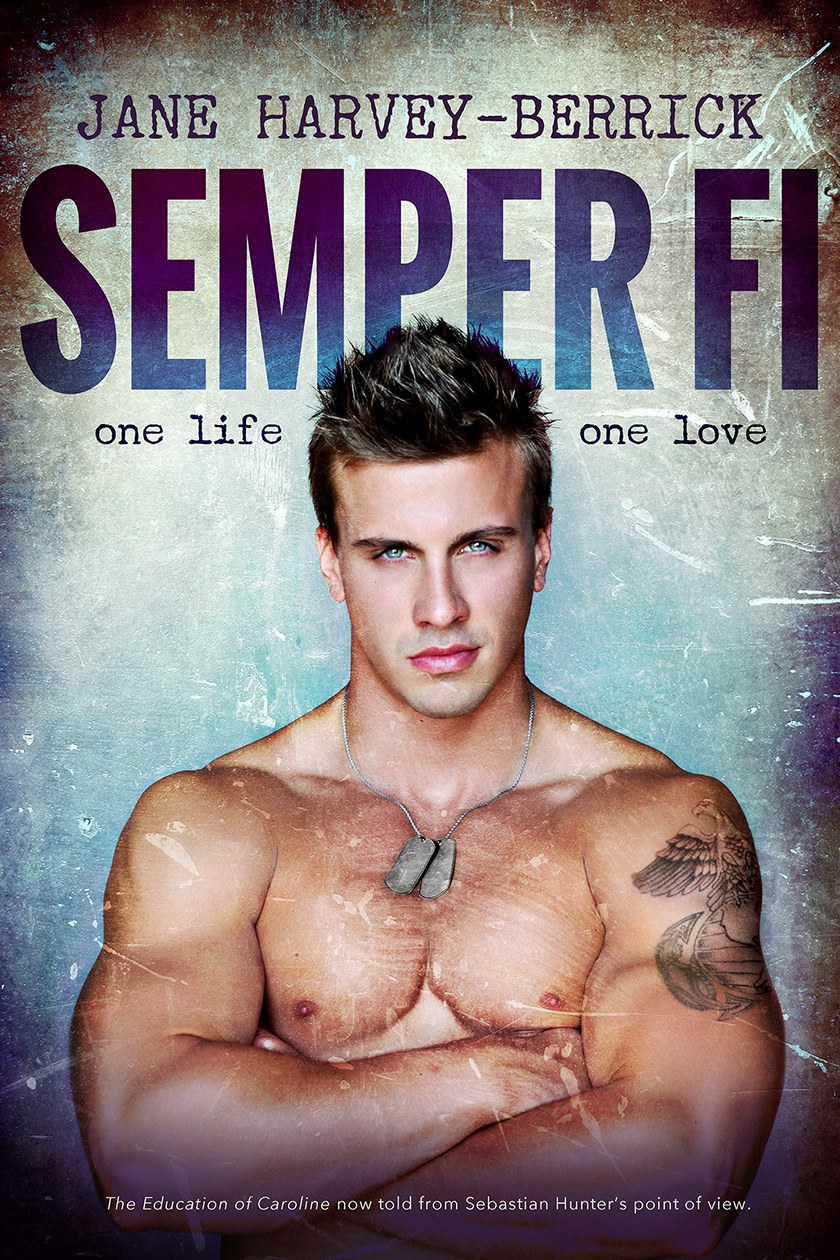 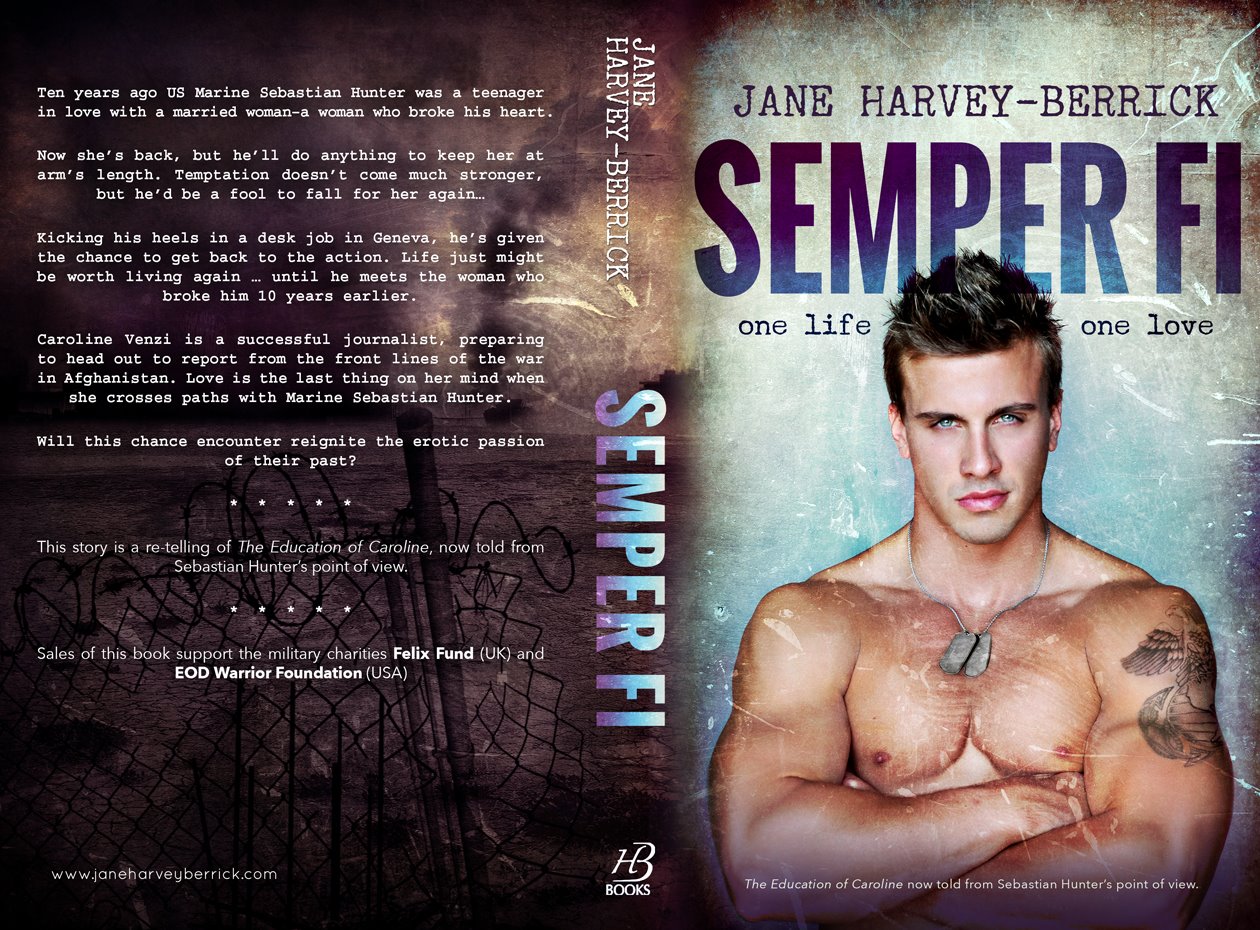 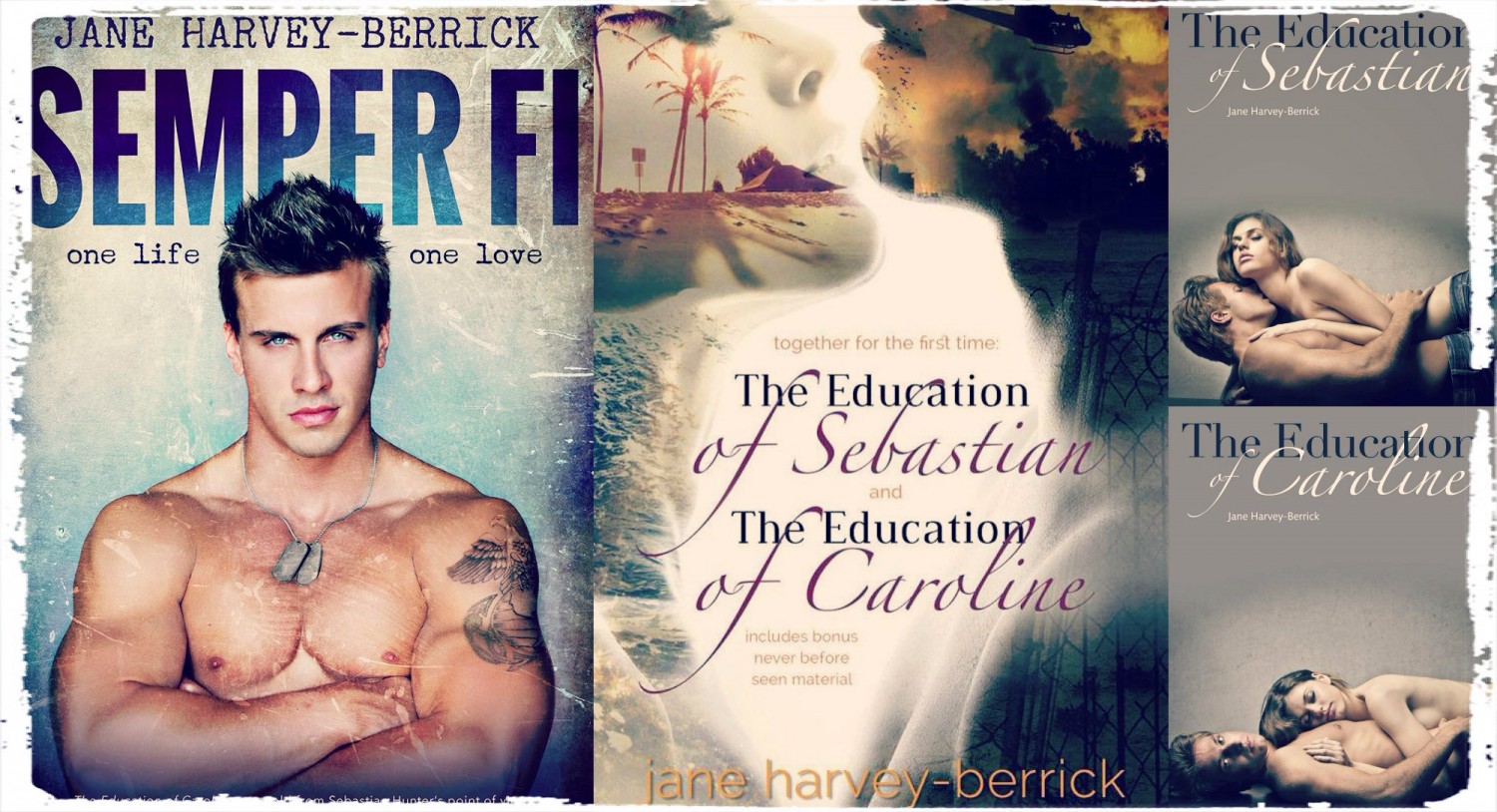 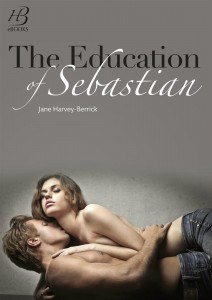 A friendship between the lost and lonely Caroline, and the unhappy Sebastian, leads to an illicit love that threatens them both.

Caroline Wilson is trapped in a cold and loveless marriage with an older man. When her husband finally wins a long sought-after promotion, Caroline feels she has little choice but to follow him to a new home in San Diego. There she meets Sebastian, a young man of 17.

For an all too brief summer, their happiness blooms.

But external pressures begin to bear down, not least from the overbearing David, and Sebastian’s parents begin to suspect that their son has a secret. Even Caroline’s new friend, Donna, realises that dark passions exist below the serene surface. 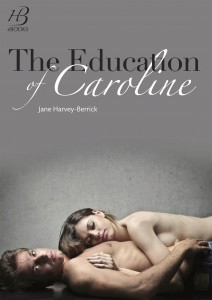 Ten years after their first affair, Sebastian and Caroline meet again: this time in very different circumstances, against the background of the war in Afghanistan. 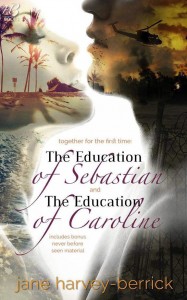 Trapped in a loveless marriage, thirty year old Caroline Wilson moves to San Diego after her military husband earns a promotion. Feeling lost and alone, Caroline strikes up a friendship with young local surfer Sebastian Hunter.
Sebastian has more than friendship on his mind when he runs into Caroline on the beach. But when sparks fly, friendship turns into an illicit love that threatens them both.

“There was swoon, angst, romance and heart ache. I connected with the characters, and I enjoyed the flow of the writing” Aestas Book Blog