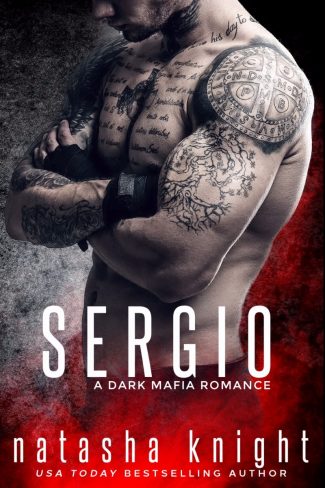 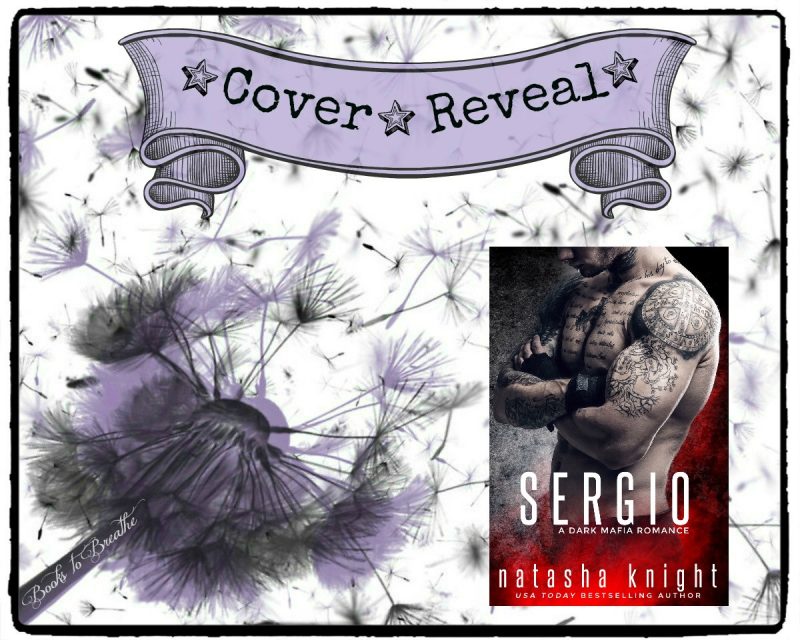 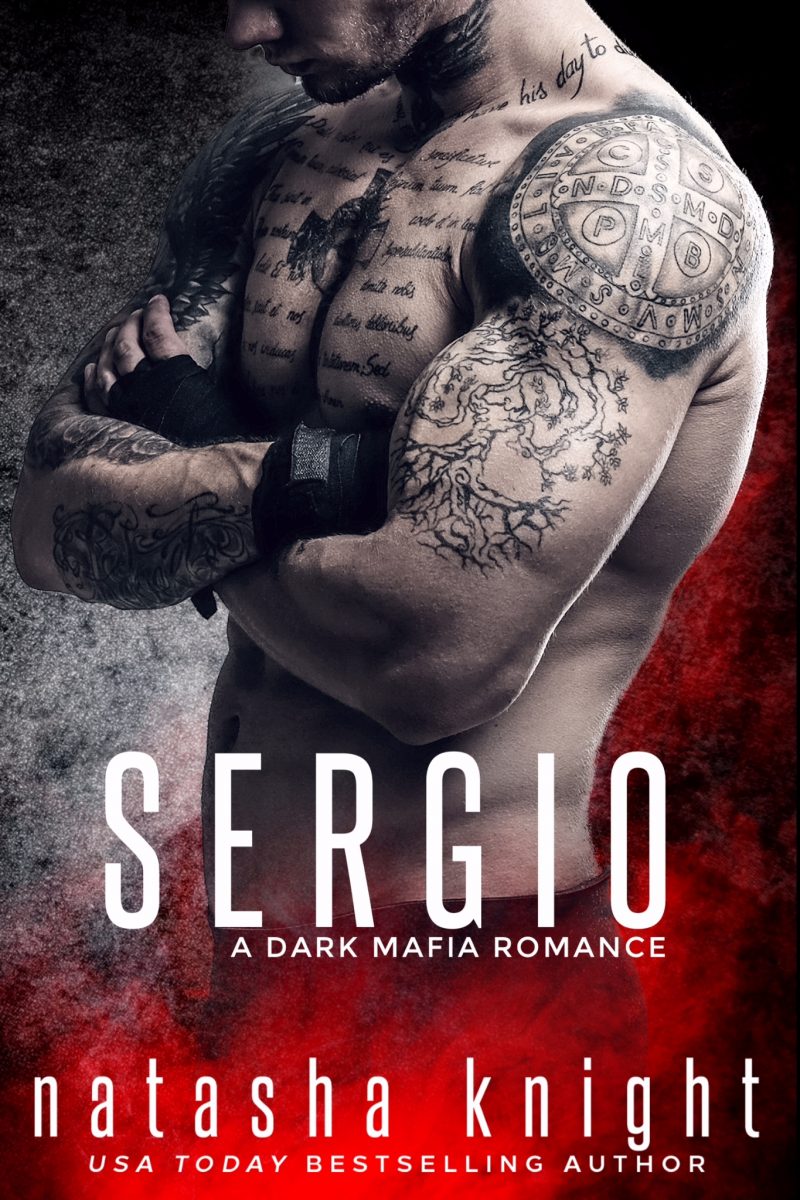 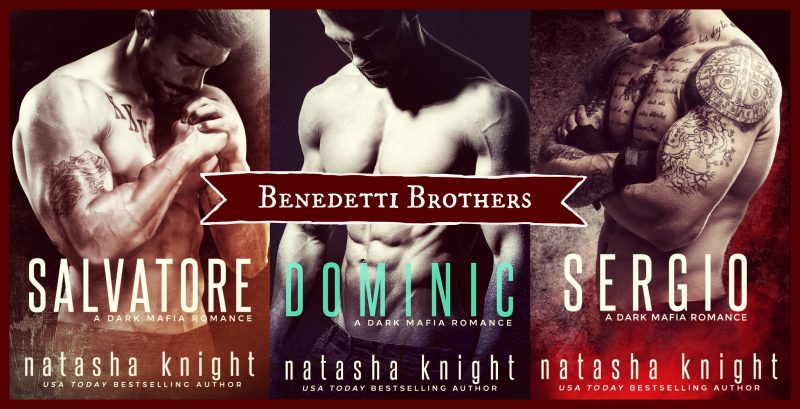 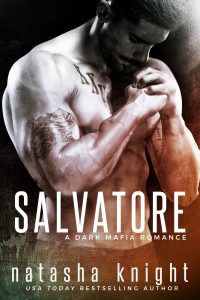 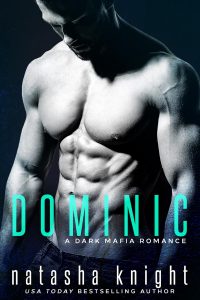 It didn’t matter that I liked the look of her.
I didn’t care that she cringed when she saw my soul.
I liked it.
I liked her fear.
And I wanted her.

Monsters didn’t get to live happily ever after, though. I knew one day I’d have to go back. Because time neither forgave nor forgot.

And neither did I.

Old debts needed to be settled. Enemies punished. It was past time I returned to the family business. I’d been gone far too long.

I was the daughter of a foot soldier. The sister of a snitch. A nobody.

But love isn’t always beautiful. It could be a twisted, ugly bitch.