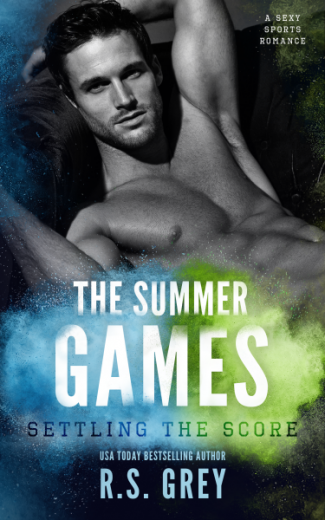 As an Olympic rookie, Andie Foster has spent far more time in her cleats than between the sheets. For 21 years, her Fridaynights have consisted of blocking shots rather than taking them. But now that she's landed in Rio, she's ready to see for herself if the rumors about the Olympic Village are true:

• The athletes are all sex-crazed maniacs...
• The committee passes out condoms like candy...
• The games continue long after the medals have been handed out...

As Andie walks the line between rumor and reality, she's forced into the path of Frederick Archibald, a decorated Olympic swimmer and owner of a sexy British accent—too bad he's unavailable in a way that "it's complicated" doesn't even begin to explain.

It doesn't matter that he has abs that could bring peace to the Middle East and a smile that makes even the Queen blush; Andie fully intends on keeping her focus on the soccer field. But the Village is small. Suffocating. Everywhere Andie goes, Freddie happens to be there—shirtless, wet from the pool, and determined to show her a whole new meaning of the phrase "international affairs". 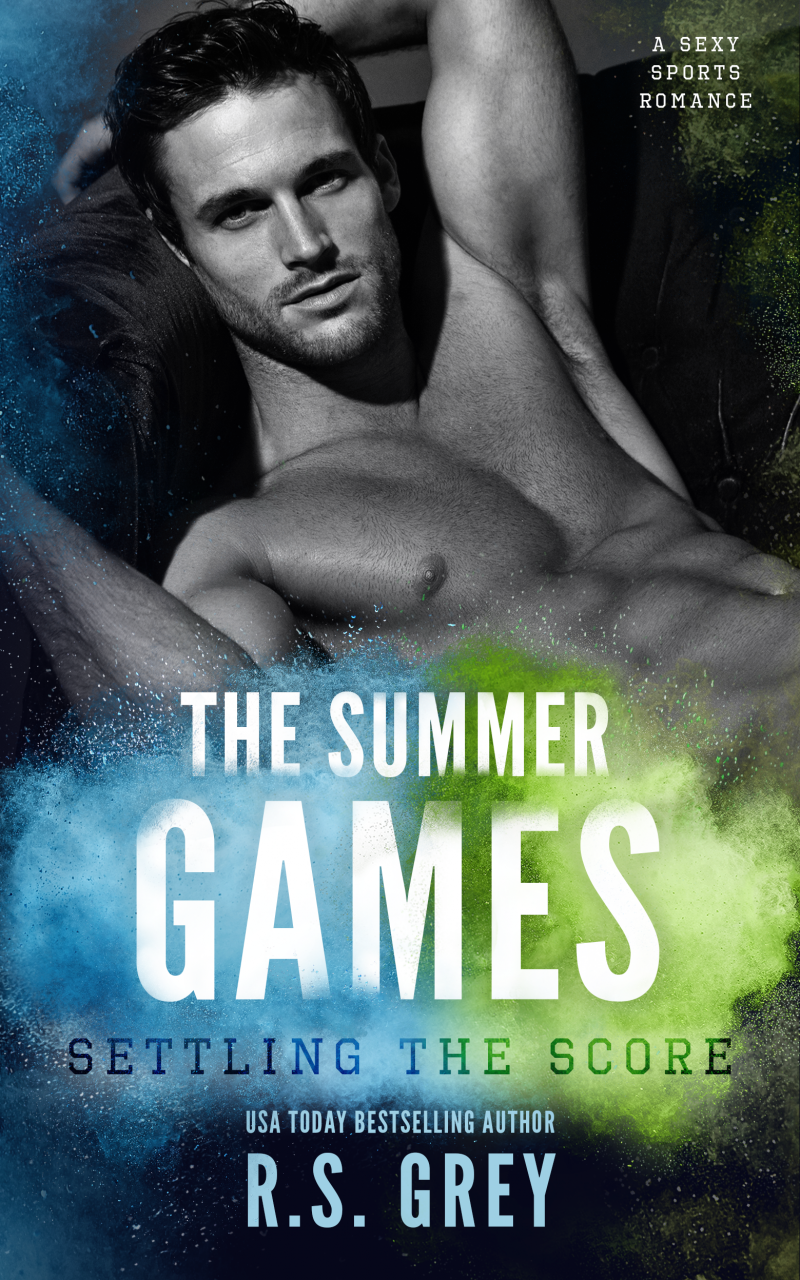 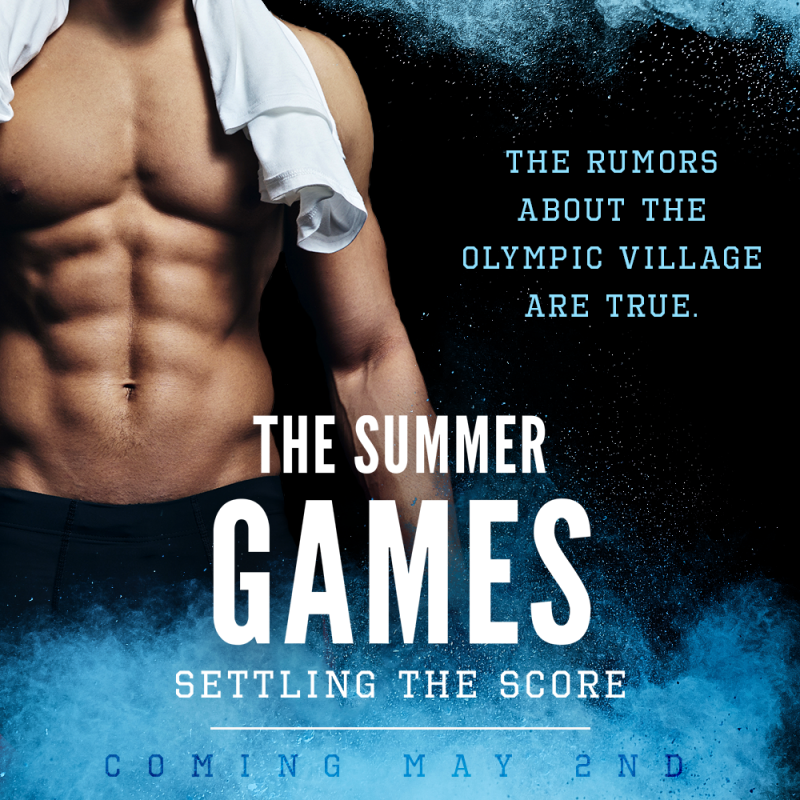 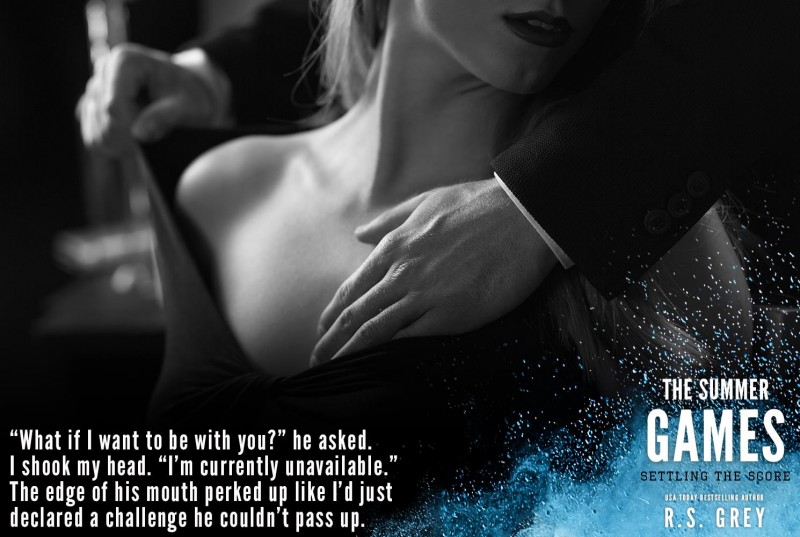 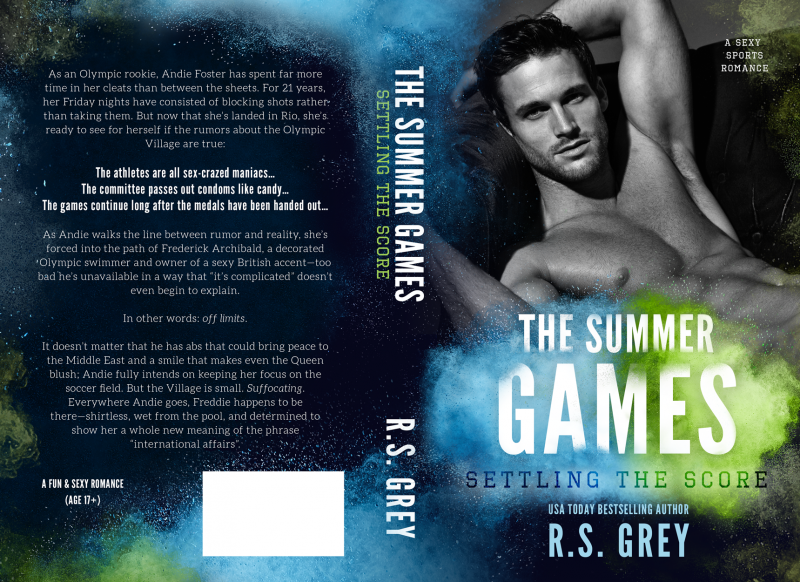 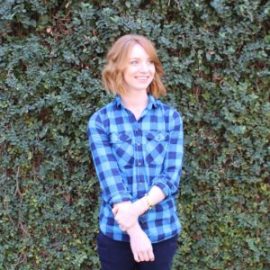