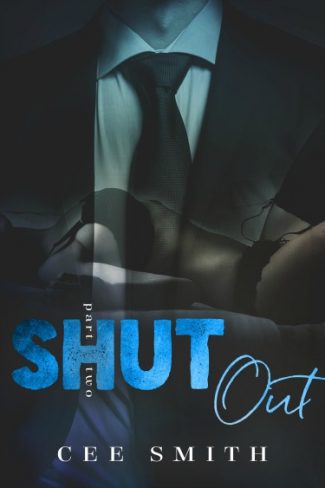 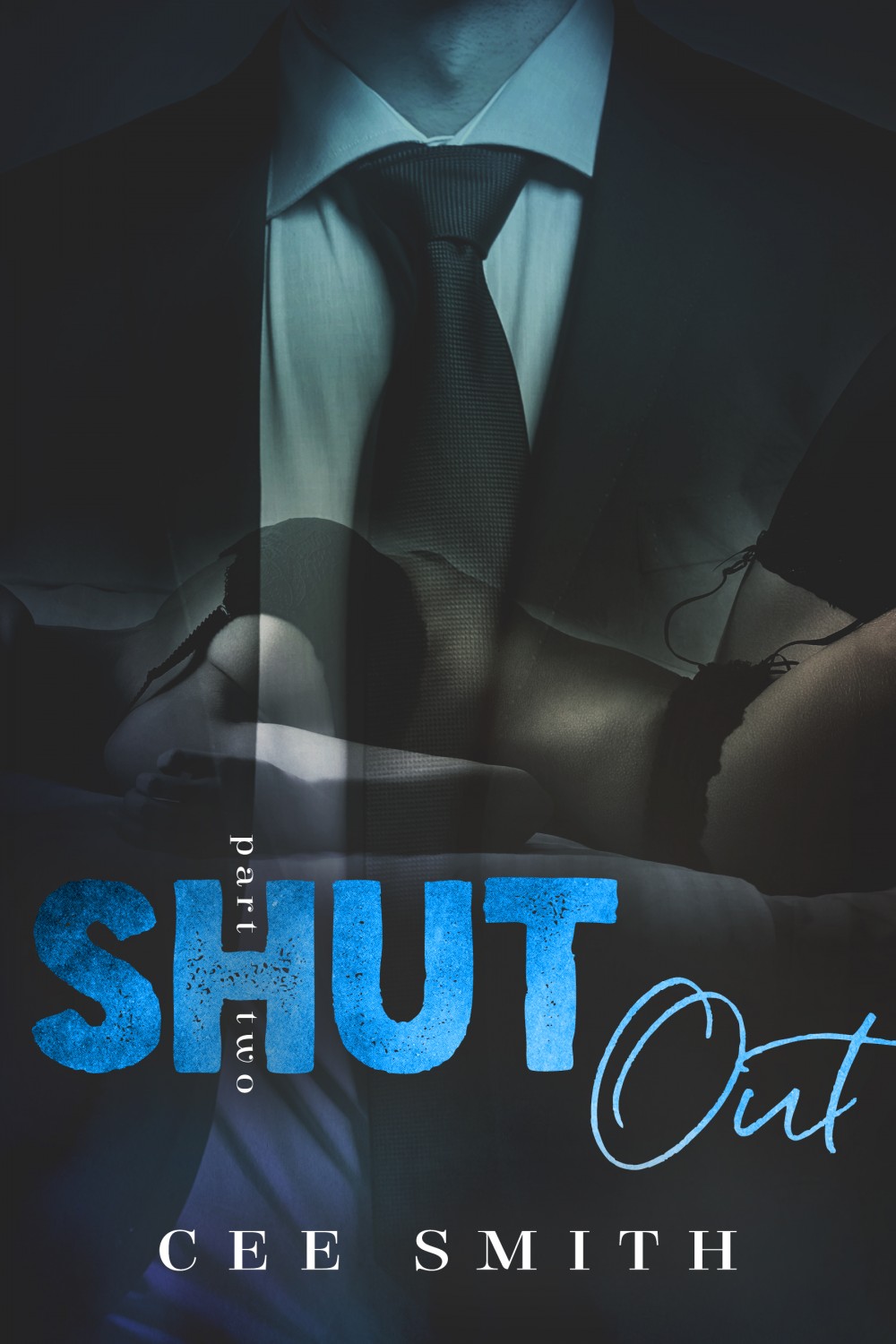 I moaned his name, aware of how my breasts vibrated against his chest with that one syllable, one word. Joel wore his restraint like a thinly veiled armor, the slight tremor of his chest displaying the lust he could barely contain. I knew what he was waiting for. It was the same thing that stopped me from climbing him right there in the elevator—the elevator could stop at any time before making it to the ninth floor.

Clutching his hair, I held him in place, taking control. If we were doing this, I wanted to be present and participating for every bit of it because as soon as the moment washed away like ships set to sea, I knew I would be done.

I was quenching a thirst; that was all. It was just something, anything to hold me over. The throb may have started between my legs, but every day I woke up, it seemed to consume more and more of my body until it seemed like if my chest were open you’d be able to see the bruising with your own eyes.

“I’m trying to keep this decent, but god I want to worship your pussy with my tongue and taste the juices I know are already waiting for me. Do you feel the heat?” He took my hand in his and I watched fascinated by the difference in the size of our palms. I forgot what it felt like for him to do something as innocent as hold my hand, but there was nothing innocent about what he was doing at that moment. He shoved my hand and his between my legs, and I felt the inexplicable heat that washed over our hands like steam rising from manholes on a New York winter day.

“Tell me that’s for me. Tell me I’m not alone in this. I need you,” he groaned, and I felt the weight of his body finally give way to mine, relinquishing all of the torment that he’d endured at my rejection of him.

The elevator slowed and it was as if time stopped as the doors peeled opened. Joel looked at me with an intense need in his eyes. A look that one night wouldn’t be able to snuff out. This was all I was giving him, so before the doors could close I took his hand in mine and escaped, dashing out into the corridor that stretched endlessly before us.

The words had barely left my lips before he was yanking me down the hall to room 913.

“You’re killing me with the time limit, but I can make my pretty bird sing in less than five minutes. I’ll make do.” 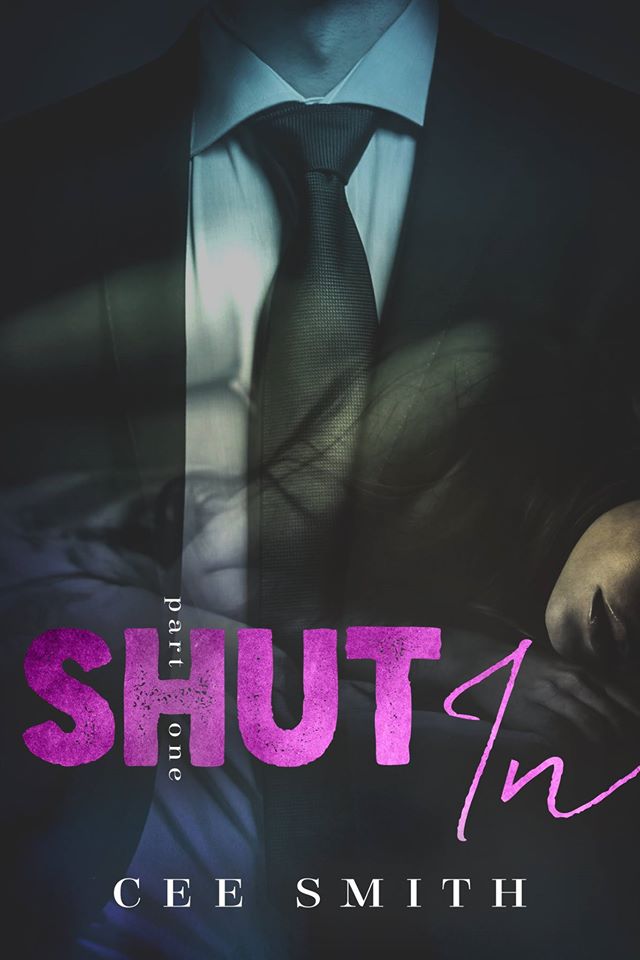