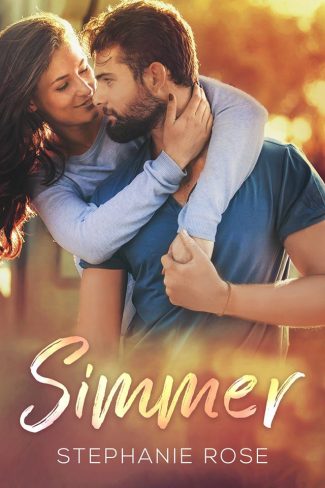 Simmer (verb): to stew gently below or just at the boiling point; to be in a state of incipient development

My life was always at a simmer… only stewing, never going anywhere. I was left to fend for myself when it came to affection or love, so I learned to go without.

I refused to let them see how broken and lonely I was; it was much easier to hide behind a false reality. I didn't want anyone's pity. I didn't need it. Pity wouldn't put food on the table or keep a roof over our heads. That was all me.

Now, I have a second chance at a dream long forgotten. It demands hard work and sacrifice—with absolutely no distractions. A recipe I already know all too well, raising a daughter on my own.

Drew Kostas is everything I’ve ever wanted but couldn't let myself have. He’s younger, gorgeous, charming—and relentless. He sees beyond the hardened shell I’ve built to protect myself, coaxing out a softer me I don't recognize.

It doesn't matter how I melt in his presence when the heat between us threatens to boil over.

That's the thing about heat. When it rises, everyone gets burned.

Especially when they're foolish enough to fall in love. 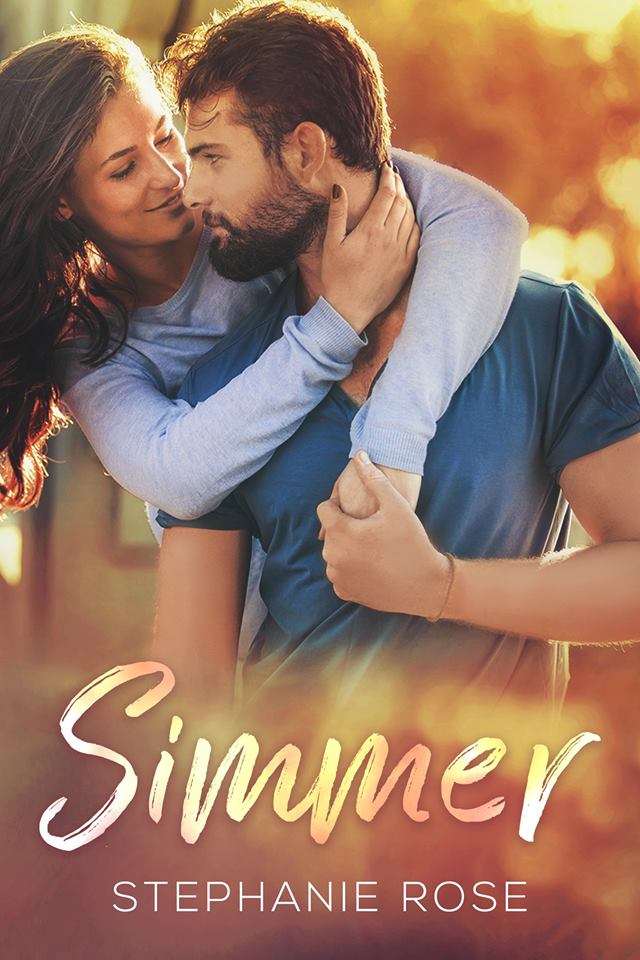 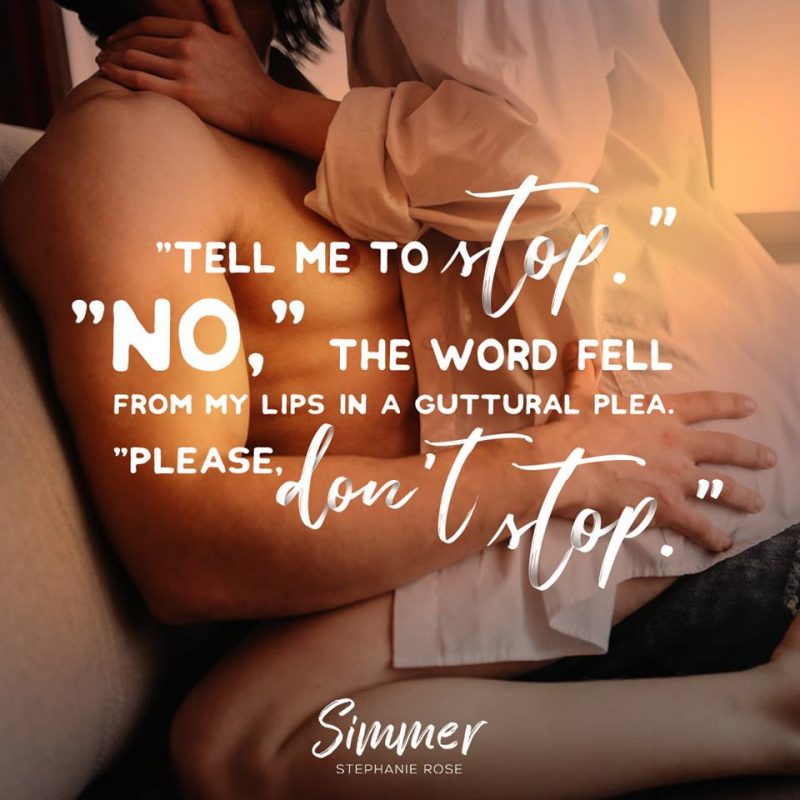 “Hey, Kostas!” A voice called out behind us. “Still coming here at the butt crack of dawn?” Chase ambled over to us. He was a grad student, too, but I only knew him through a friend of mine. “And you’ve got a pretty running partner now.”

I didn’t like or dislike him, but his presence now made me bristle with irritation. I suspected it had something to do with how he brazenly eye fucked Sara as she leaned back on the bench.

“I don’t think we’ve met. I’m Chase. Nice to meet you.” He extended a hand to Sara with a huge, shit-eating grin. I gripped the edge of the metal bench to fight the urge to ball my hands into fists and pummel them right in his face.

“Sara.” She gripped his hand, and he didn’t let go as easily as he should have, or at least as easily as I thought he should have. He settled next to her, again too close for my comfort, and blood boiled in my veins. He was always on the creepy side, but I never wanted to kick the shit out of him for it before.

“Are you one of Drew’s friends?” She squinted as she looked between us.

“We were in a few classes last year.” I shrugged before standing. “And we were just on our way to breakfast, so if you’ll excuse us.” I grabbed her hand and yanked her off the bench harder than I’d meant to. Something inside me snapped and needed to get her away from this asshole as soon as possible.

Maybe I didn’t accept being just friends with Sara as much as I let on. Maybe I hated that I had no claim or right to tell Chase or guys like him who approached her to back off. Maybe I wanted her to be mine—now. Not maybe at some unsure point in the unforeseeable future.

“Are you all right?” Sara stilled and yanked back.

“Fine,” I clipped, still irritated as fuck, and doing a shit job of hiding it. Her brows pinched in confusion, and I didn’t blame her. Sometimes, I wondered what the hell was wrong with me, too.

We were supposed to be only friends, but I hadn’t so much as glanced in another woman’s direction since Sara stumbled into the lab that night. I’d go to the bar with the guys and the girls either wouldn’t be pretty enough or smart enough or something else enough. The problem, or my problem was, they weren’t Sara enough.

Silence fell over us as we made our way to the diner on campus. It was only when I reached for the door that I realized I still held her hand in mine. I’d never dropped it, and she never pulled away. Now I was even more pissed at myself for wanting to make that simple gesture mean something between us.

The waitress brought our menus over right after we were seated. The usual playfulness between us wasn’t there. The air that surrounded us was thick and uncomfortable. Shaking off what happened with Chase was harder than it should’ve been. He only shook her hand… and leered at her. I raked my hand through my hair as the thought pissed me off all over again. What would I do if a guy tried more than that? I’d end up in jail if I didn’t reel myself in.

“Why do you waste your time, Drew?” Sara’s voice was small.

I lifted my head to meet her pained stare. Her chocolate brown eyes bore into mine, half questioning, half exposed. I’d never seen her this vulnerable before.

“You could spend time with anyone.Be with anyone… without issues and a ton of baggage. Someone your age. Someone who could keep up with you.” She put her head down and laughed.

“But that someone wouldn’t be you.” Her eyes brightened right before they squeezed shut. I still wouldn’t push, but I was done lying to myself or her.

“You never asked me to do anything. I love hanging out with you, too. I don’t know who convinced you that you were some kind of unwanted burden, but you’re not. Never. So, you’re not blowing me off, Caldwell. Nice try.” I let my lips curve up, hoping to draw out a smile.

“You wanted to punch Chase, didn’t you?” The corners of her mouth twitched.

“Maybe.” I shrugged, pretending to peruse the menu I’d seen a hundred times.

She let out a heavy sigh as she opened the menu. “You’re a foolish man, Kostas.”

Maybe I was a fool, but she was worth it. Sooner or later, I’d get her to believe that. 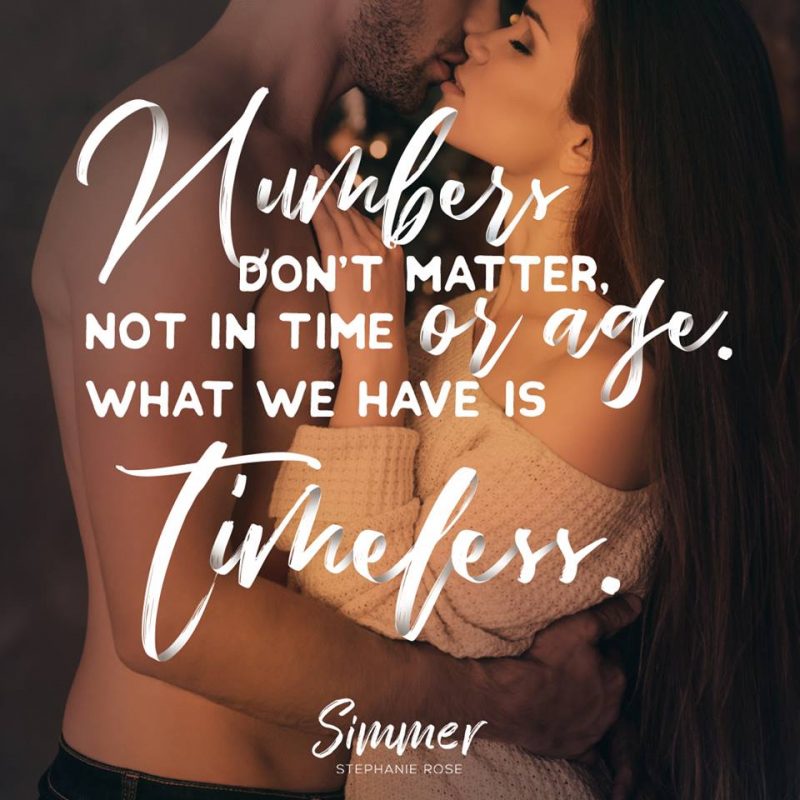 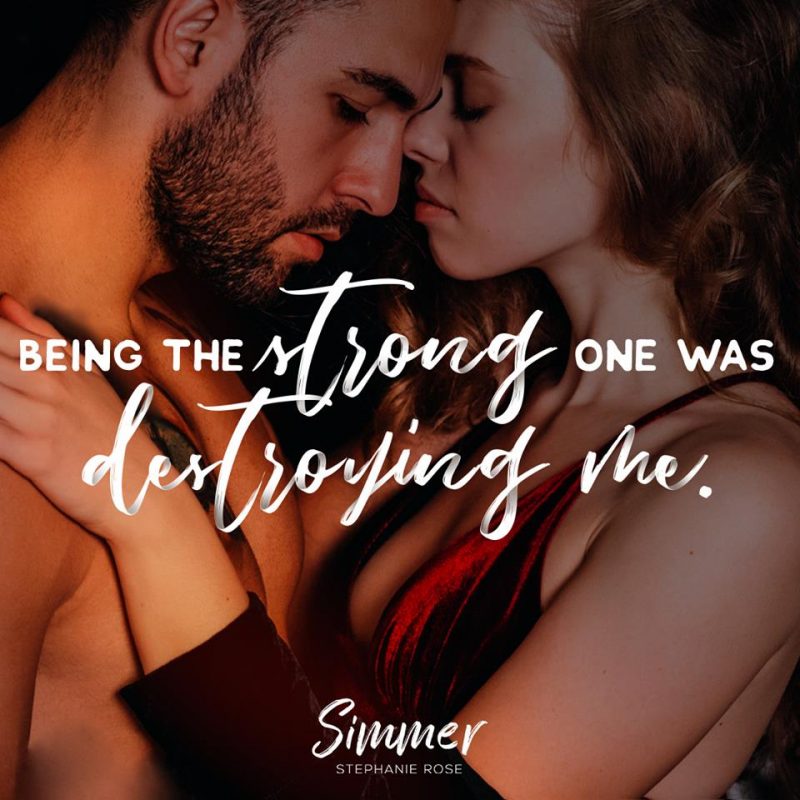 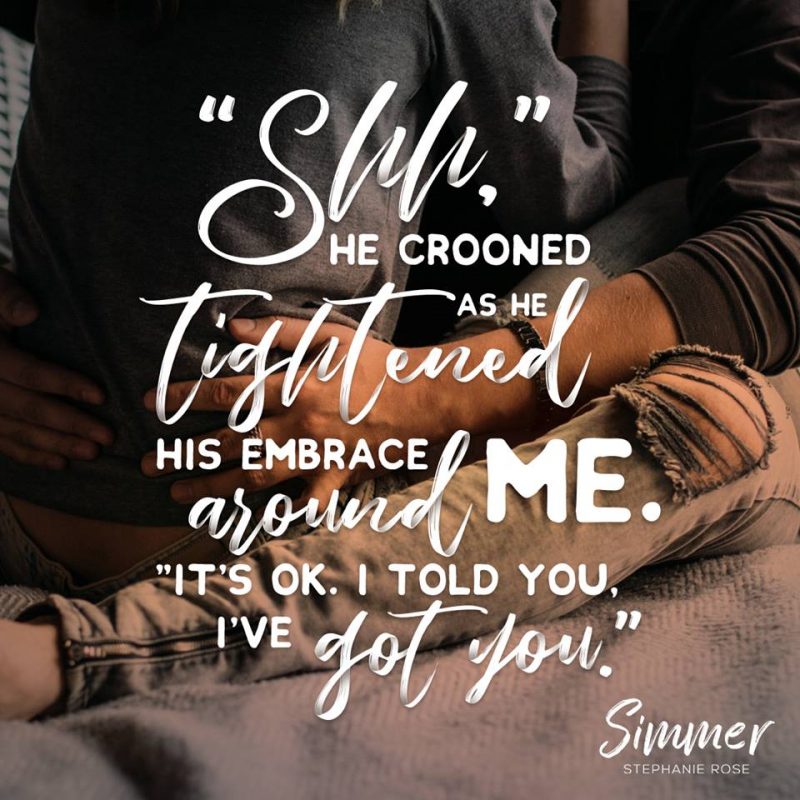 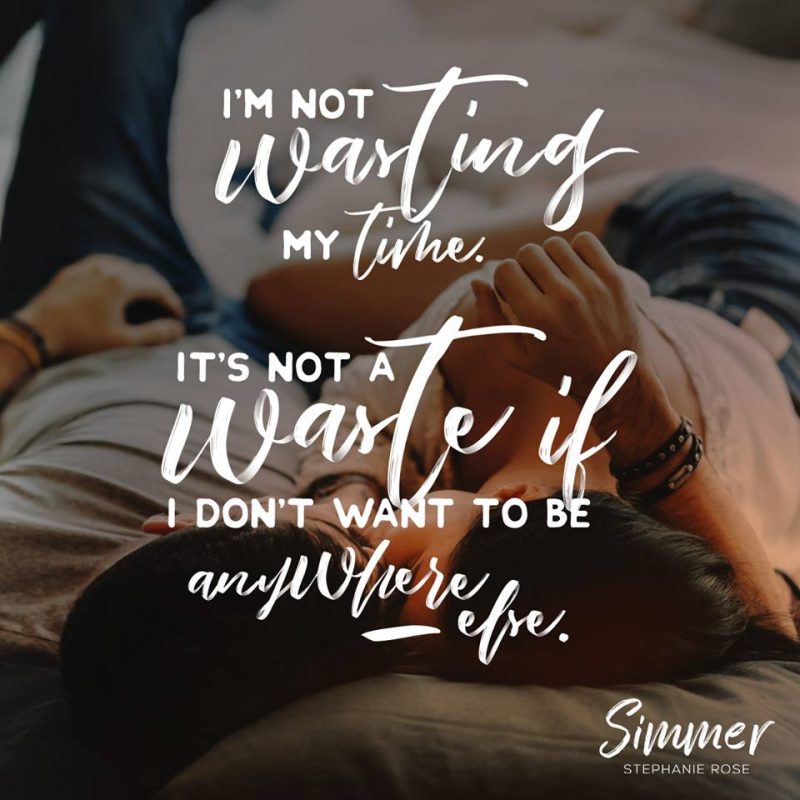 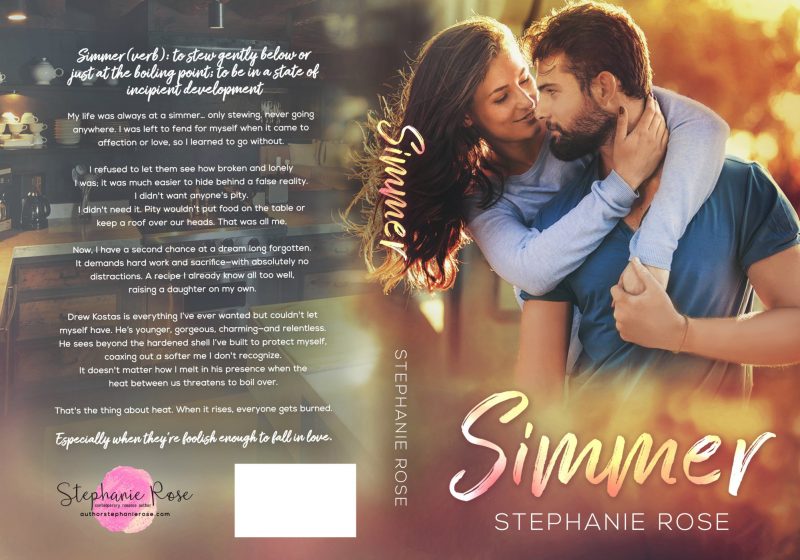