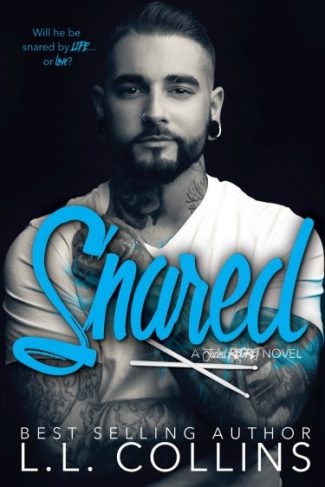 April has lived a life of wealth and privilege, full of love and support. Her only insight into what it's like to have a rough life is through her work with foster children. When she meets Beau, it starts as a challenge to get through to him but quickly turns into much more than either of them bargained for.

Together, they are mismatched, ill-fated, and Combustible. But when their connection is challenged by the collision of past, present, and future, will they be snared by love...or circumstances? 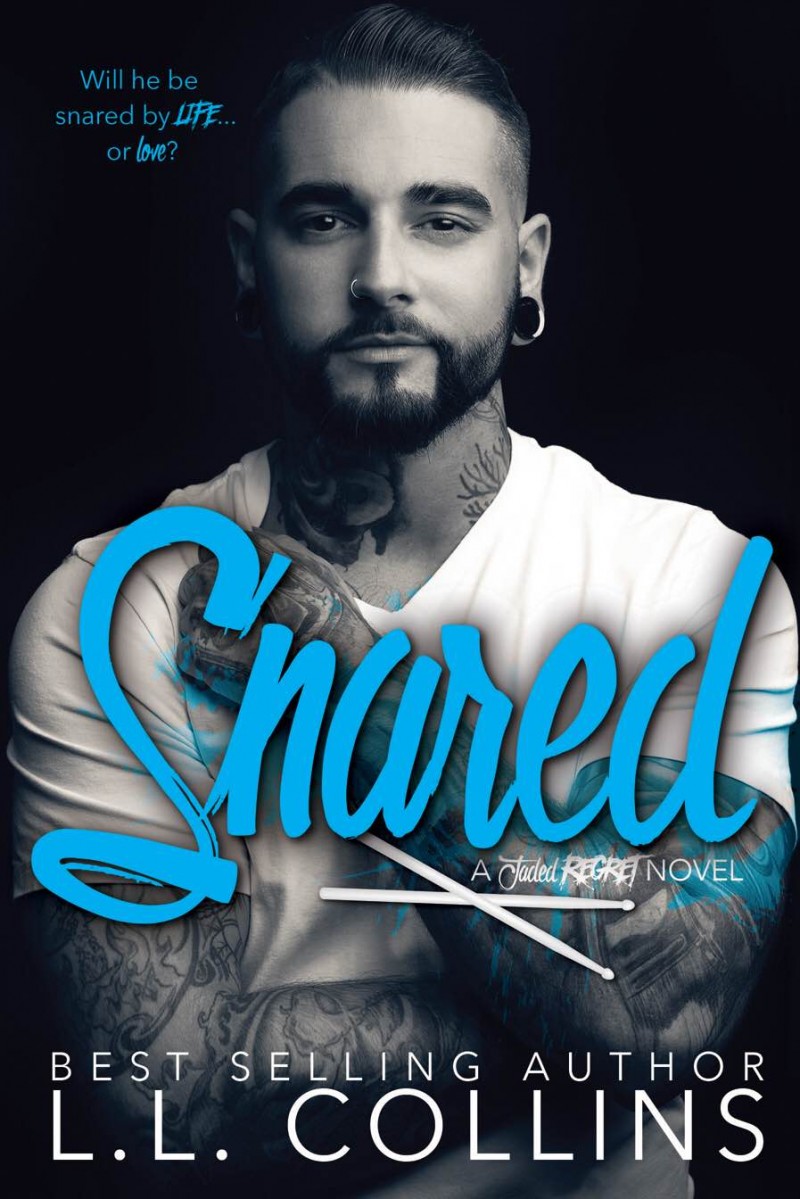 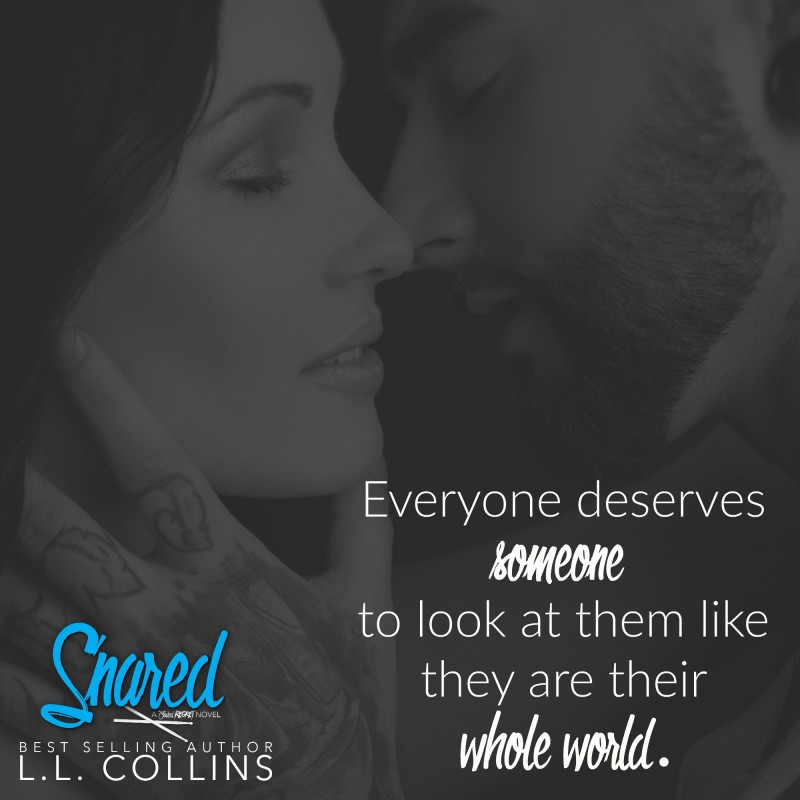 Tanner started his riff, Johnny and Bex coming in as Bex began to sing, effectively silencing the crowd. In between her notes I could hear shouts from exuberant fans. My head cleared and it was just me on this stage with the most amazing band I could have ever asked for.

It was my turn to come in and come in I did. I took it over, allowing the screams and shouts of my name to fuel me to drum harder, faster, longer. When my solo was over and Bex began singing again, the screams were still reverberating in my head.

Before I knew it, April and her dad were walking onto the stage as we finished up our tenth song. Sweat dripped off of my face and into my shirt, which looked like I’d taken a shower in it. Before I could stop myself, I stood up and met her halfway across the stage. I held up my drum sticks, which started a frenzy in the crowd. They knew what I was doing. They were seasoned groupies.

April’s eyes met mine as she realized I was walking up to her. That same charge traveled through my body. I handed her the drumsticks without saying a word. The crowd went insane. I could see many flashes as people took pictures, but it didn’t bother me. She beamed as she took the sticks from my hands, her fingers brushing mine. I almost jumped back at her touch but forced myself to take one step back instead.

“Did you see this?” April boomed into the microphone. “Beau just gave me his drumsticks! Who is jealous right now?” The crowd screamed, jumping up and down. She looked back over at me and beamed.

I was frozen behind her. I felt Bex, Johnny, and Tanner come up and stand behind us and I immediately relaxed.

“We wanted to take a moment to thank you for coming to this Jaded Regret concert to benefit Young Angels Children’s Hospital, which you can see behind us. Because of all of your generosity, not only will we get to complete the next phase, but we will also get to help many foster kids that have aged out of the system but still need assistance. Thanks to Bexley Bryant-Gibbons, we’ll be assisting her in funding an assisted living facility here in Orlando for kids who have aged out of the system. It will help them with finding jobs, giving them life skills, and help them have a safe and low cost place to live.”

Bex stepped up next to April. “Thank you, Orlando,” she said, her voice gruff through her headset. “Most of you know that I have a special place in my heart for kids in the foster care system, especially those who never got to have families and aged out of the system. It’s my goal to help those that need it and get more kids families.” The crowd screamed and jumped up and down. Bex looked back at me for just a second, but I knew what the look meant. For kids like us who had no one. “Now who’s ready to rock?”

Bex nodded at us and we turned to go back to our respective places.

April put her hand on my arm before I could get too far from her. “Thank you,” she whispered into my ear. “I’ll keep them forever.” I allowed a small smile to play on my lips before turning away from her. I grabbed a new pair of drumsticks and watched as she exited the stage. She turned back and stood, watching me the entire time again.

I wasn’t sure what I was doing, but I could still feel where she’d touched me on my arm. 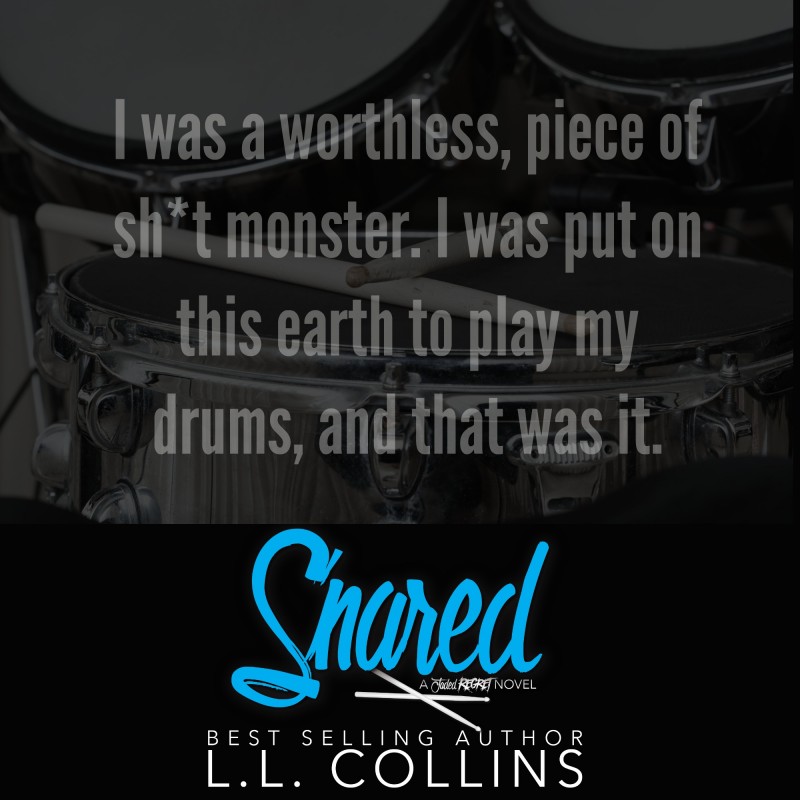 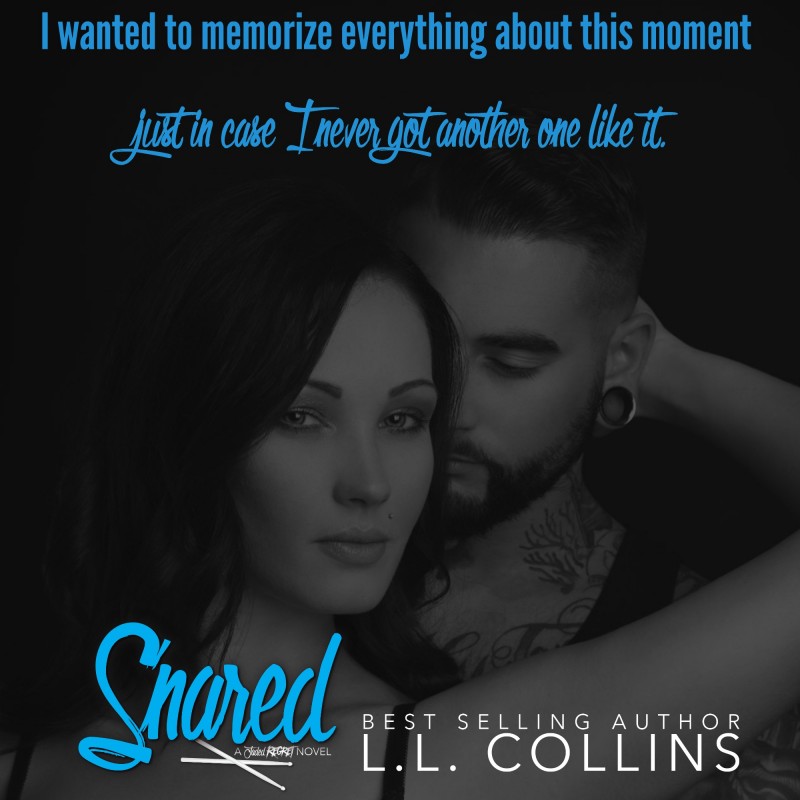 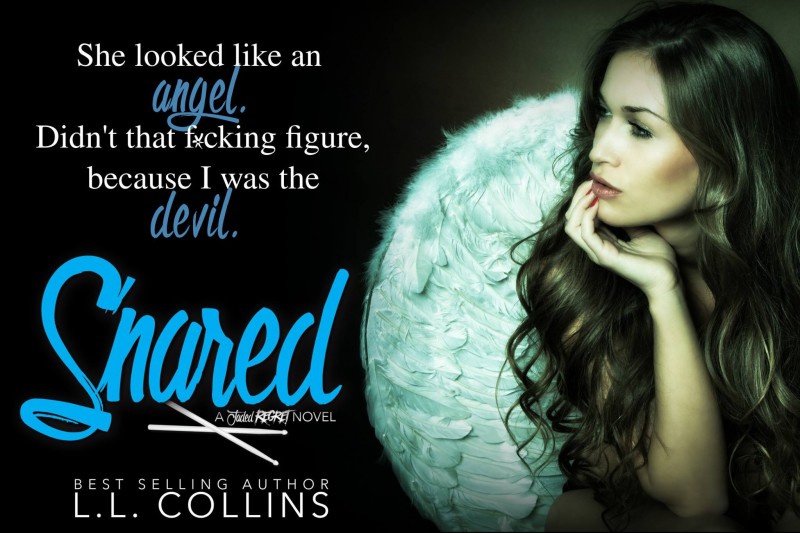 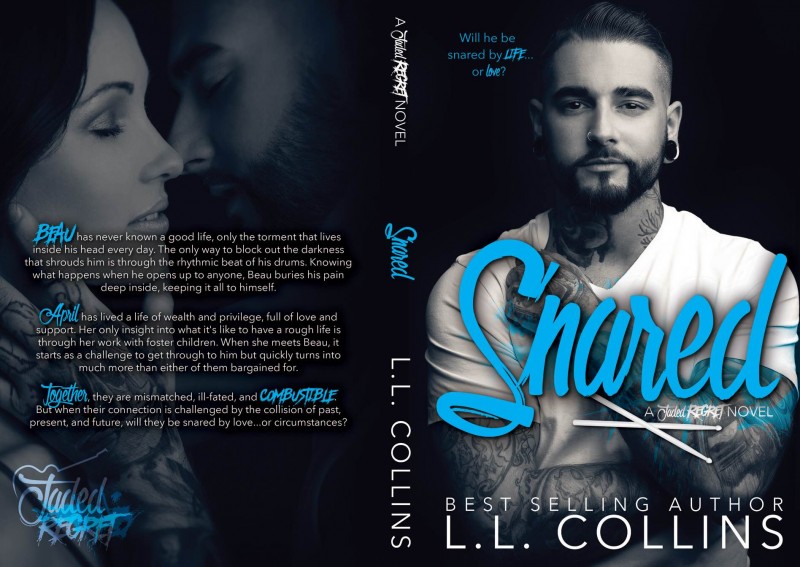