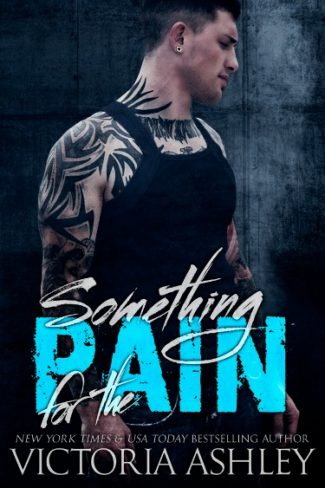 I never said that was a good thing either... 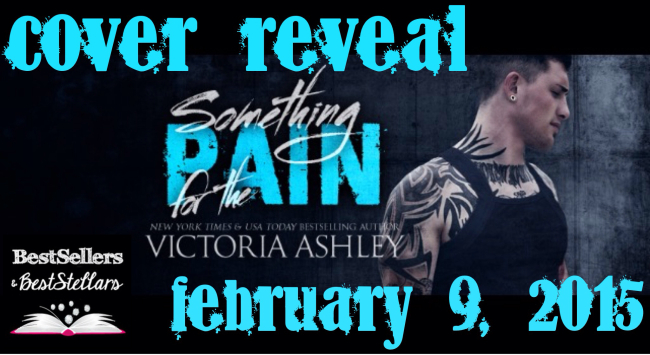 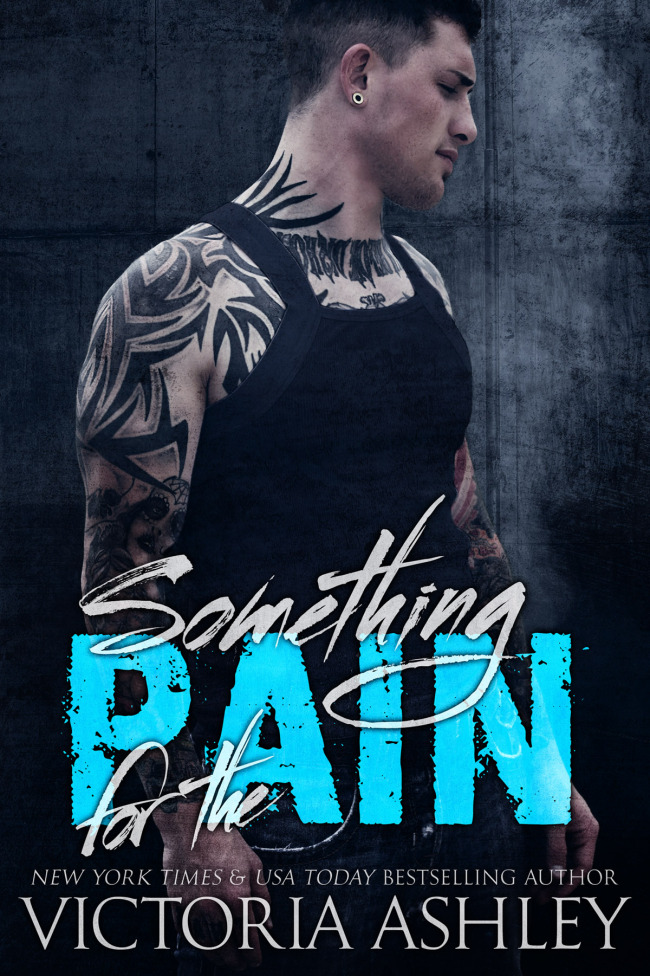 He looks at me, smiles and then walks past me and into the room. “Hell yes,” he groans. “It’s fucking hard now, Tripp.”

I feel my stomach flutter and my heart rate pick up from his choice of words. I can’t tell if it’s because I am happy that he’s going to agree on moving in or because the thought of him hard makes me want to jump on him and take him for a ride. He’s my best friend. I shouldn’t even be questioning myself but I can’t help it.

When I look down at his hand, I notice him adjusting the crotch of his jeans. I give him a shove and he looks over at me with a grin. “Damn, Tripp. Are you trying to make me wrestle you? You know it’s been a while but you’ve been pretty damn pushy today. I still have the skills to take you down.”

I can’t help but to laugh. “I pushed you because you were playing with your dick. Are you seriously hard right now?”

He pulls his hand away from his jeans and sure enough I see a huge bulge. I can tell it’s not fully hard, but damn! “Well what the hell do you expect when you call this the sex pool? Am I not supposed to get aroused at the thought of fucking someone in here?” I pull my eyes away from his crotch and punch his arm. “Oh come on, Tripp. Don’t be ashamed to look. We’ve known each other our whole lives. You don’t think I have sneaked peeks at your body from time to time. You know you’ve imagined how big it is before. I’ll let you have a peek if want. What’s mine is yours,” he says huskily.

He bites his bottom lip and reaches for his belt as he steps closer to me in a teasing way. The thought of his erection being so close to me gets me so nervous that I reach out with both hands and push him into the pool. My hands instantly go up to cover my mouth as he falls in with a huge splash.

I burst out in laughter as he quickly resurfaces the water and jumps out of the pool while wiping his face off. His shirt is clinging to his muscular body and water is dripping down his face and lips. It’s the most glorious site I have ever seen. Just when I think he’s about to yell at me, he yanks his shirt over his head and reaches into his pocket to toss his phone aside. He grins and closes the distance between.

“You’re getting it now.” I take in a deep breath as his, cold firm chest presses against my breasts. “You ready for me to get you wet, Tripp? I’ve been waiting for this for a long, long time.”

He’s too quick for me to even attempt to make an escape. He picks me up, wraps my legs around his waist and walks over the edge of the pool. I instantly take notice of his partial boner pressing firmly against my clit which only makes me wish we were naked.

We sink to the bottom with his hands gripping into my bare thighs while he holds me close. As soon as his feet hit the ground, he pushes up with his muscular legs and we both swim back up to the top.

I fight to catch my breath while pushing water from out of my face. “Dammit, Alex!”

I hear him laughing behind me so I turn around to yell at him, but he’s too quick and is already back behind me again. “What’s the matter? You didn’t expect me to get you so wet?”

I lean my head back and bite my lip in frustration. Him and this damn teasing. He’s really getting a kick out of this. “You’re lucky I love you so much,” I bite out.

I feel his body press up behind me before he wraps his arm around me and starts pulling me back to the edge of the pool. Once there, he picks me up and gives my ass a boost until I am on my knees, catching my breath on the smooth, wet ground. My body gets heated from the skin to skin contact and feeling his finger so close to being able to slip inside me. It’s the closest it’s been before and it steals my breath away. I chose to wear a thong today so not only did my dress ride up, but I’m sure he just got a full on view of my ass in his face.

I quickly get back to my feet and turn around to face him, now embarrassed. He’s just standing there staring up at me, his eyes unreadable. “Aren’t you getting out?”

His eyes quickly scan over my breasts before moving down to my exposed thighs and staying there. “Yeah. I’m coming.” He smiles and I give him the middle finger. “No, I didn’t mean it like that.” He laughs while pulling himself halfway out of the pool. “You have such a dirty mind,” he says in a serious tone. “I’m not sure I can handle living with someone with such filthy thoughts. You just might corrupt me.” 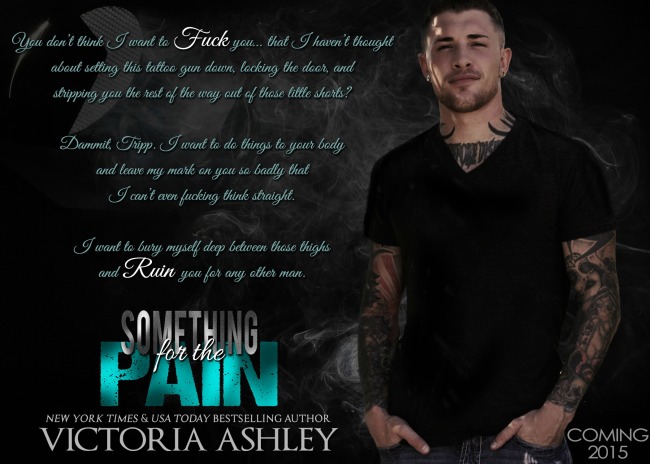 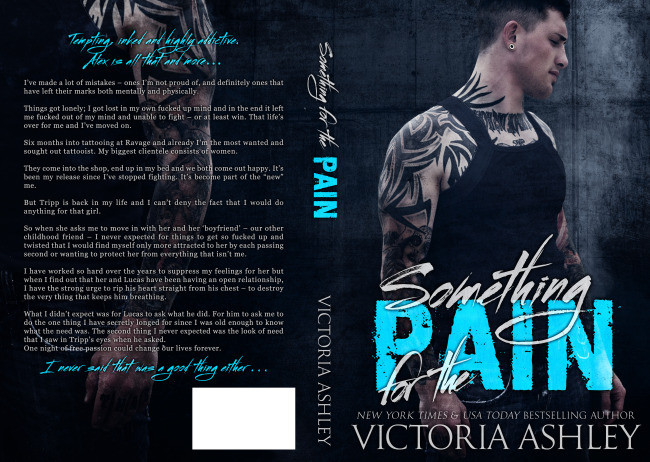 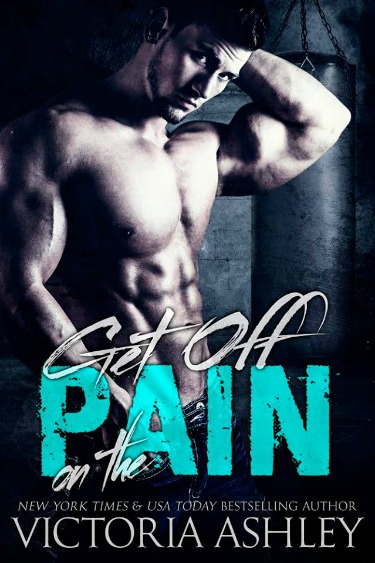 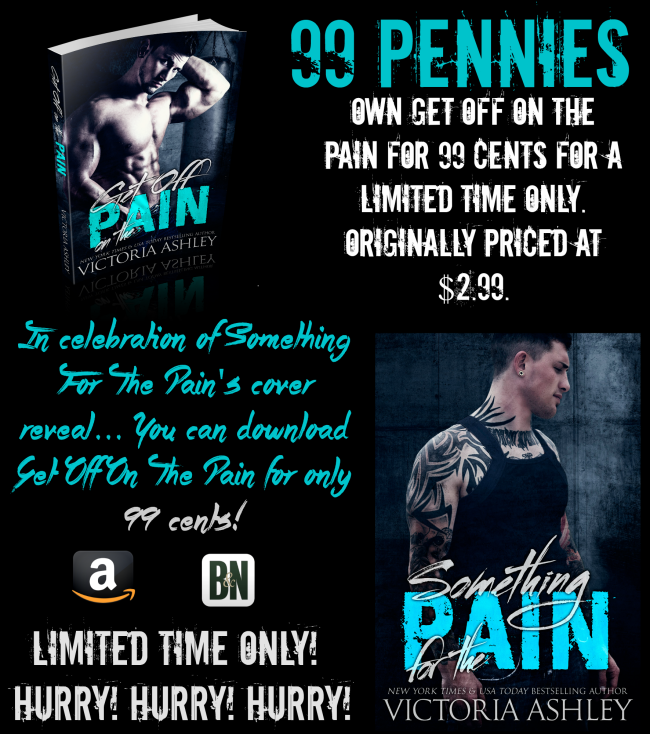 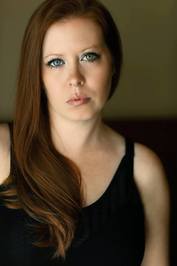