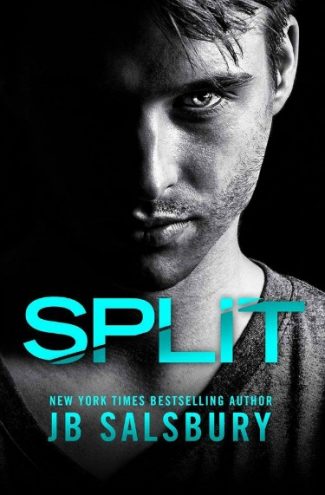 After her career goes sour, Shyann abruptly finds herself jobless, penniless, and packing for her hometown - where memories of her late mother and a reunion with her distant father wait.

Lucas needs the quiet life. Demands it. And that's exactly what he's found in Payton, Arizona. For the first time in his life, he finally feels like he fits...and is starting to keep his mind in check. Lucas has suffered from blackouts since he was a child. He knows that he's not like other guys.

The minute Lucas meets his boss's strong-willed, sexy-as-sin daughter, her probing eyes and personal questions pick away at his barriers. Shyann is everything he wants - and everything he should never have. When the blackouts return, the last thing he wants is to expose how dangerous he can be...

From the New York Times bestselling author of The Fighting Series, comes Split, a dark, deeply emotional story of love against the odds, perfect for fans of Katie Evans, Jamie McGuire and Sophie Jackson. 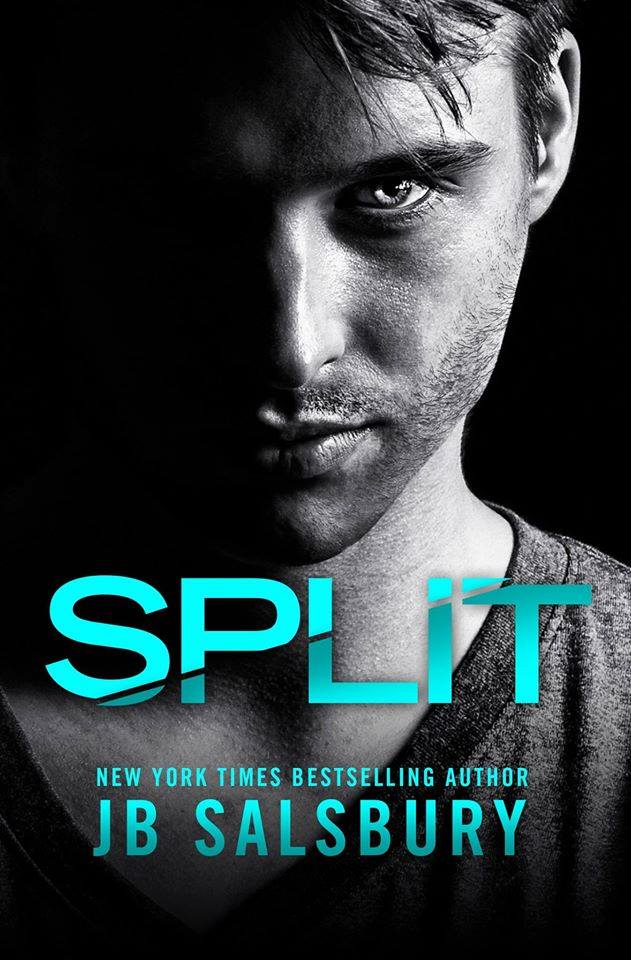