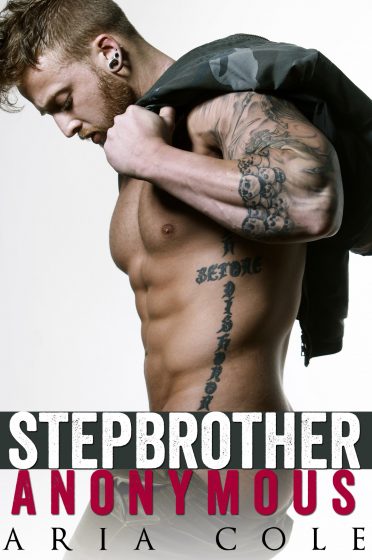 Love is for suckers.

That's always been Hudson Farrow's take on it. His mother has practically made a career out of saying I do, which is why he's found himself in another upstate town, preparing to watch her walk down the aisle with another yacht club asshole, nursing his cynicism with Scotch at another lonely dive bar. A sassy siren that sets his blood on fire wasn't part of the plan, neither was a new stepsister, and now Hudson's a man with a problem because he's just found out they're one in the same.

Skylar Walsh never thought the one and only man she's ever brought home would turn into anything beyond a few orgasms. Until six-foot-four, sinfully sexy, talented and tattooed sweeps her off her feet--and right between his thighs--on his custom Harley. When Hudson demands her phone number before the night's over she knows she's in for a wild ride. When she runs into him at her father's wedding the next day she realizes she may have just made the biggest mistake of her life. A dozen sheet-clenching, toe-curling, and soul-shatteringly good times in the last twenty-four-hours.

Warning: Hudson is hellbent on his Sky, and he won't let a little thing like I do come between them. Filthy-sweet tattooed hearts, perfectly placed piercings that hit all the right spots, and love and fate inked so deep no force can keep them apart. Hold onto your hearts because Stepbrother Anonymous stole mine! xo Aria 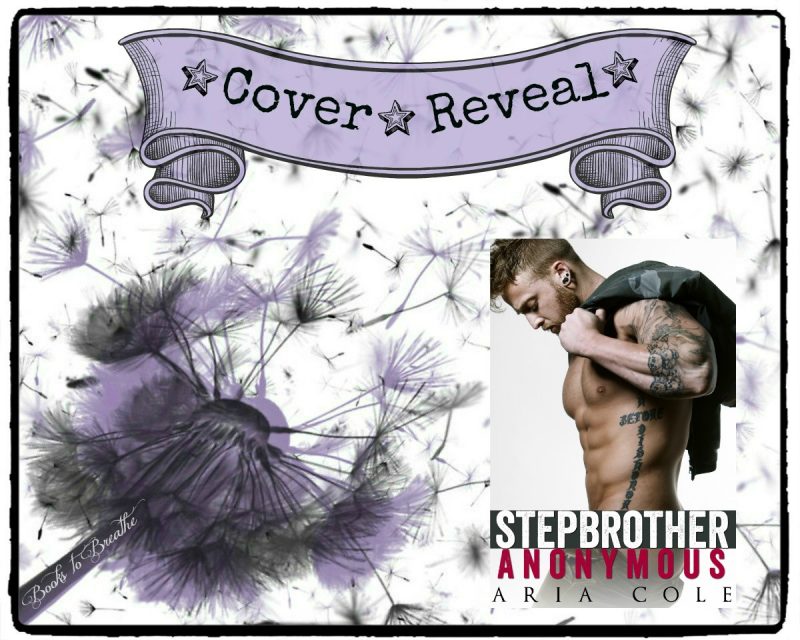 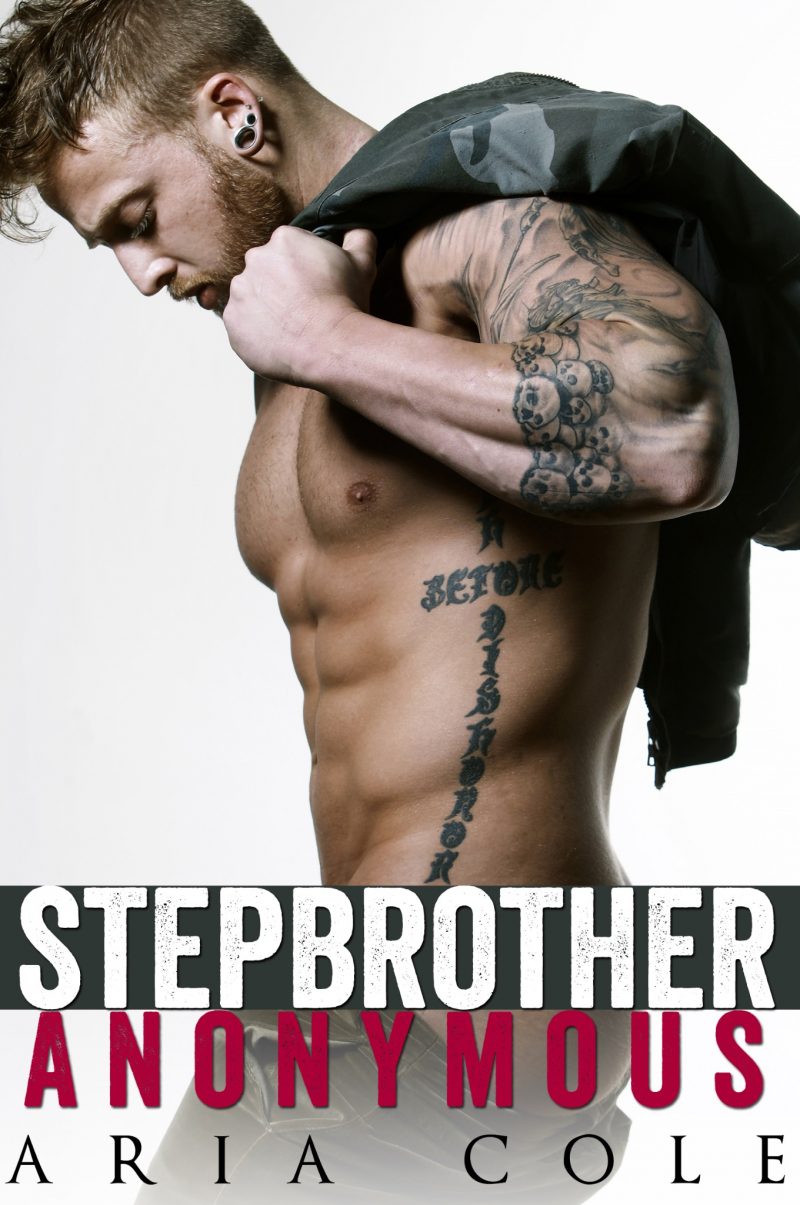 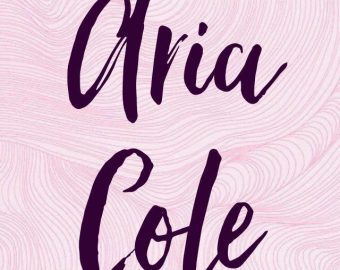 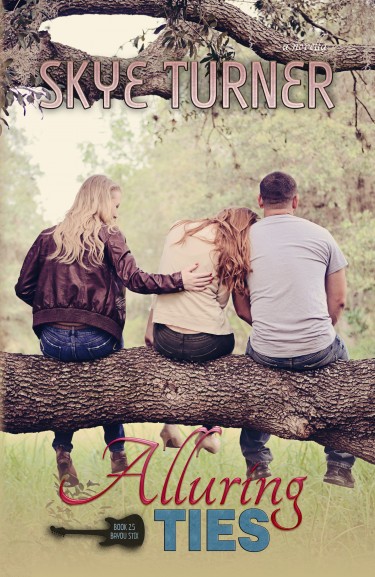 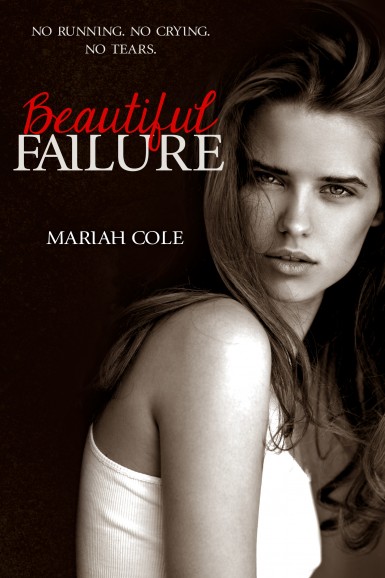