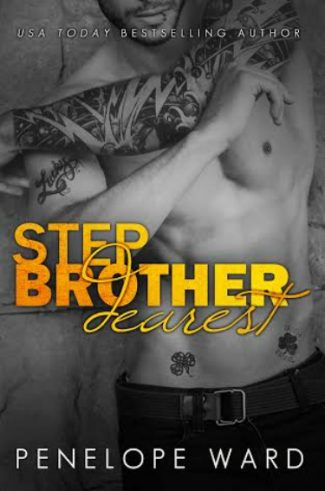 You’re not supposed to want the one who torments you. When my stepbrother, Elec, came to live with us my senior year, I wasn’t prepared for how much of a jerk he’d be. I hated that he took it out on me because he didn’t want to be here. I hated that he brought girls from our high school back to his room. But what I hated the most was the unwanted way my body reacted to him.At first, I thought all he had going for him were his rock-hard tattooed abs and chiseled face. Then, things started changing between us, and it all came to a head one night. Just as quickly as he’d come into my life, he was gone back to California. It had been years since I’d seen Elec. When tragedy struck our family, I’d have to face him again. And holy hell, the teenager who made me crazy was now a man that drove me insane.I had a feeling my heart was about to get broken again. 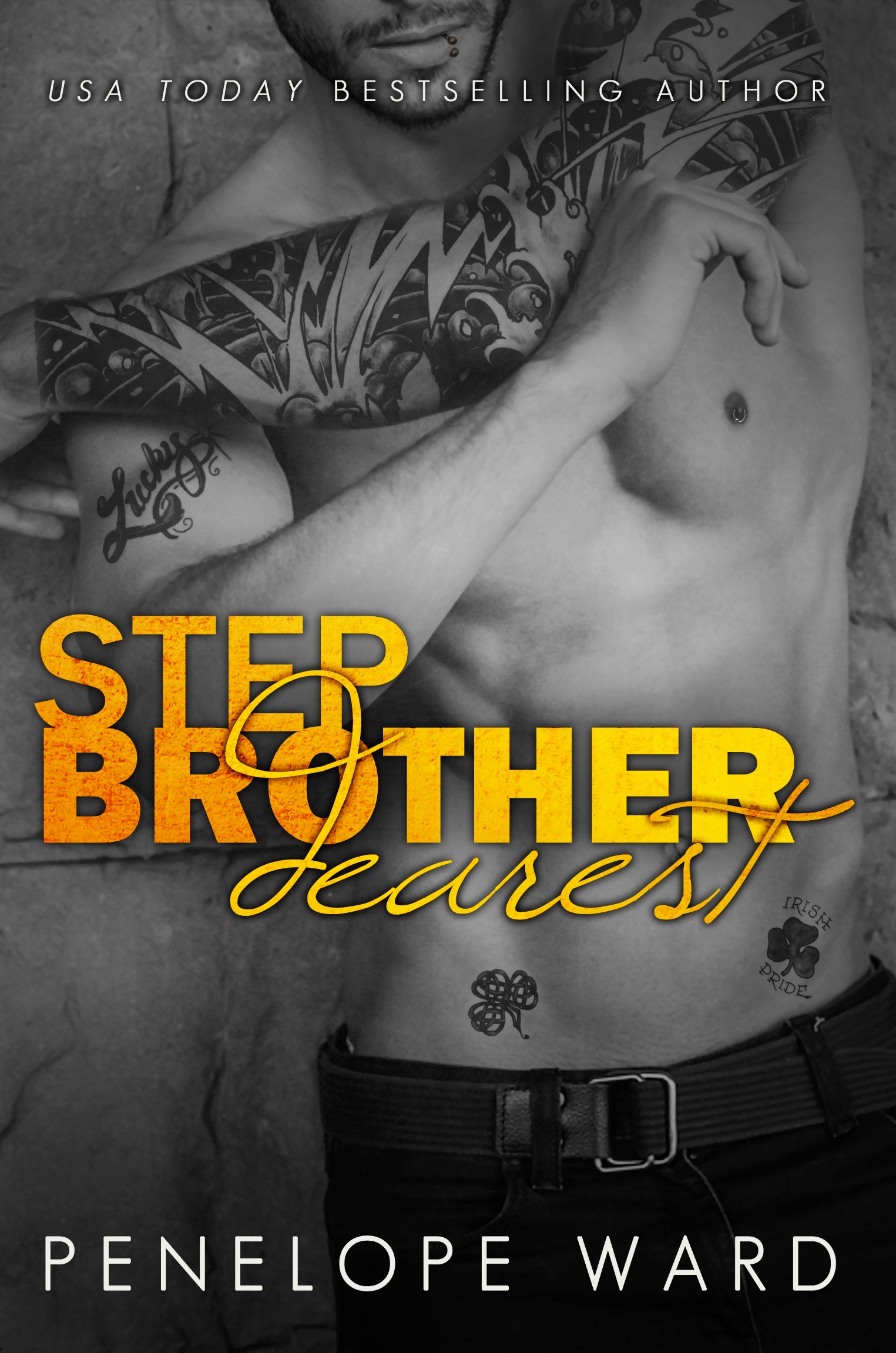 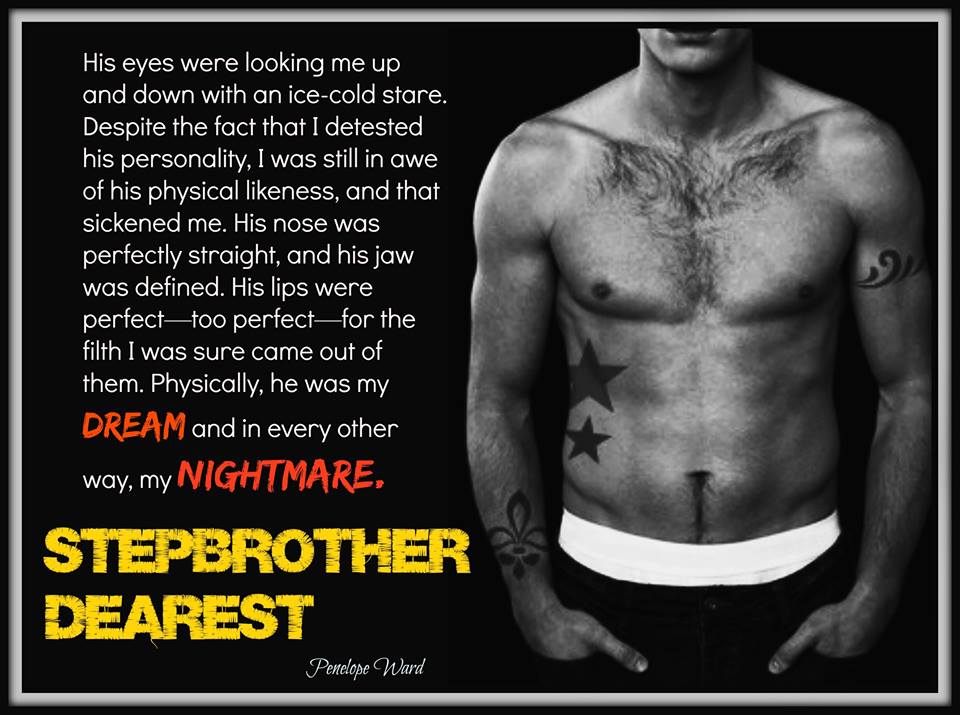 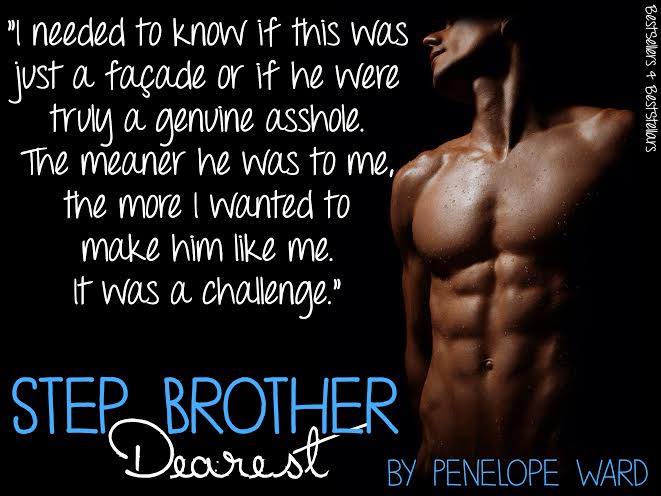 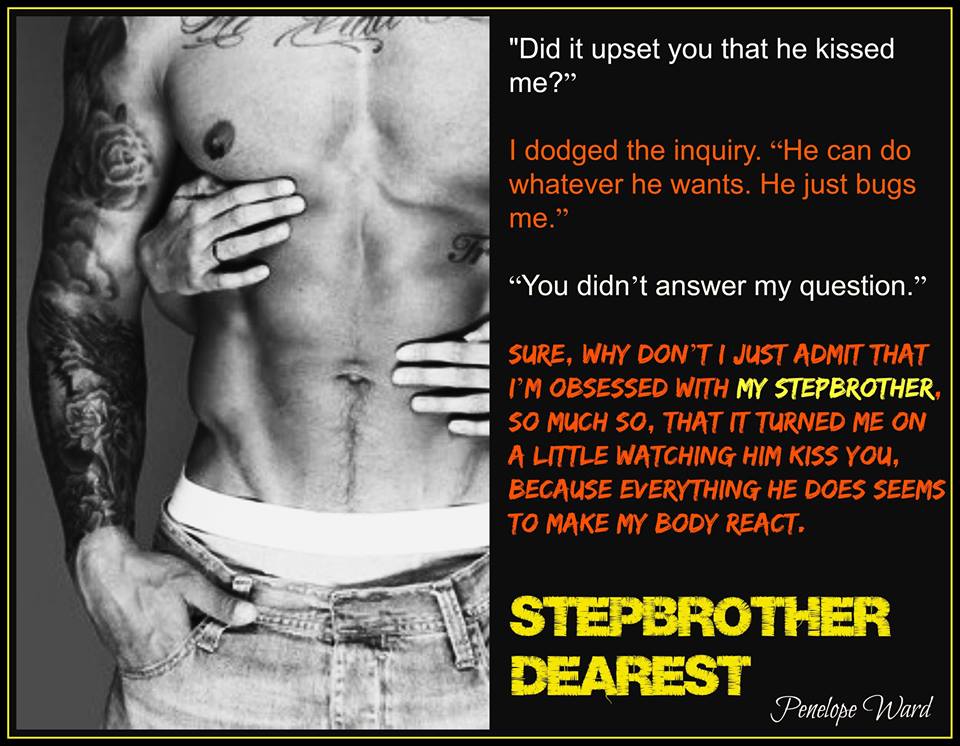