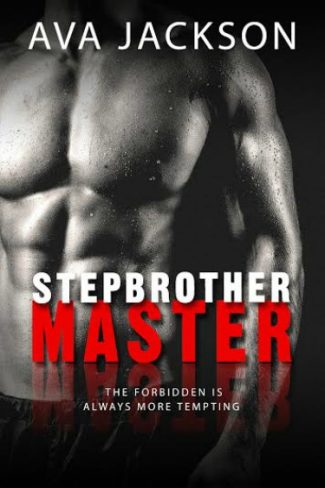 Three months trapped on a ranch in remote Montana with my mom’s latest husband … and his dark, brooding son.

I shouldn’t care that my new stepbrother’s talent with ropes goes beyond lassoing stray cattle.

I shouldn’t care that his every look says he wants me … but he’s going to fight it to the bitter end.

I shouldn’t care that as the summer rolls on, my fascination overwhelms my better judgment and now I’m dying to call my stepbrother … 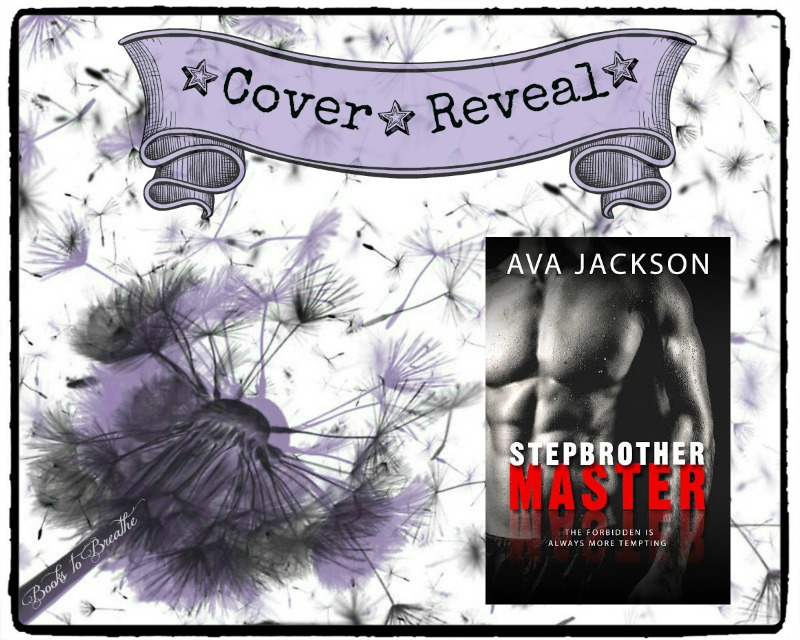 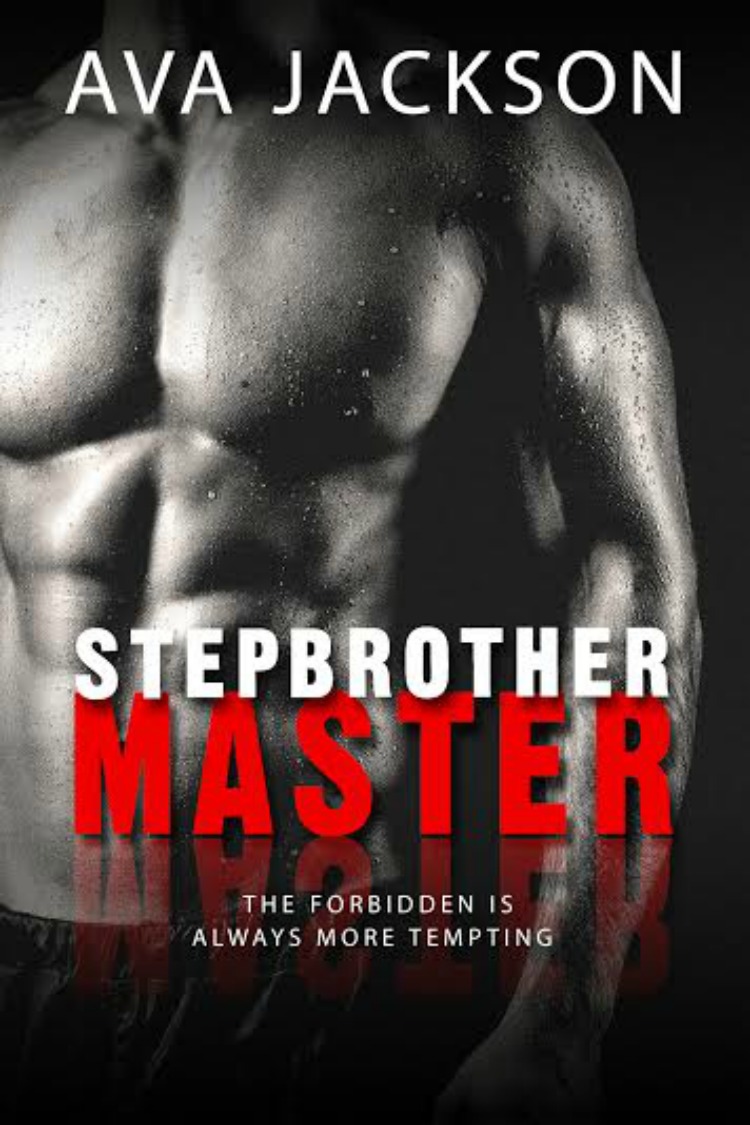 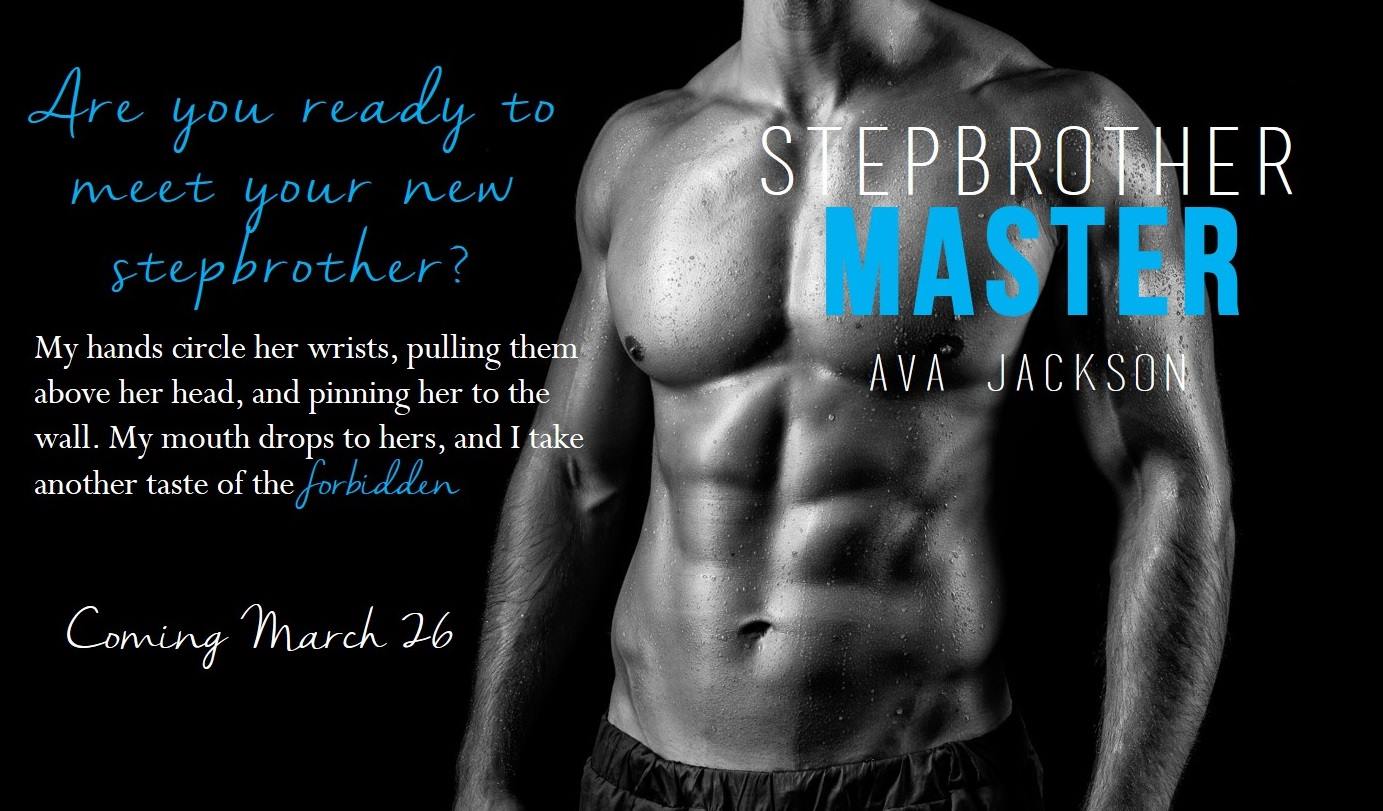 “Did you think you’d get through tonight without me having you in my arms?” he said slowly.

I shivered at his breath tickling my ear. “Why are you doing this?” I hissed. It came out much breathier than I had intended.  “What if someone—”

“There’s absolutely nothing improper about me dancing with my new stepsister. It’d be strange if I didn’t.”

Was I imagining the grin in his voice? Smug bastard. Maybe a brother-sister dance wasn’t inherently weird, but he was holding me way too close, his hand wasn’t even an inch above my ass. We were damn near grinding together. My face heated when I realized I could feel him hardening against my belly.

“Don’t call me your stepsister if you’re going to rub this against me,” I retorted, nudging my hip into his crotch for emphasis.

The note of sincerity in his voice gave me pause. I had meant to embarrass him, but he wasn’t even trying to conceal how much he wanted me right now. He was completely unashamed of himself—his body, his desires. The realization filled me with equal parts envy and shock.

But I was even more shocked at myself when I pressed closer. And dear God, the bulge in his pants felt huge.

Ford’s voice turned even huskier, almost a growl. “You shouldn’t do that unless you’re prepared to deal with the consequences.” 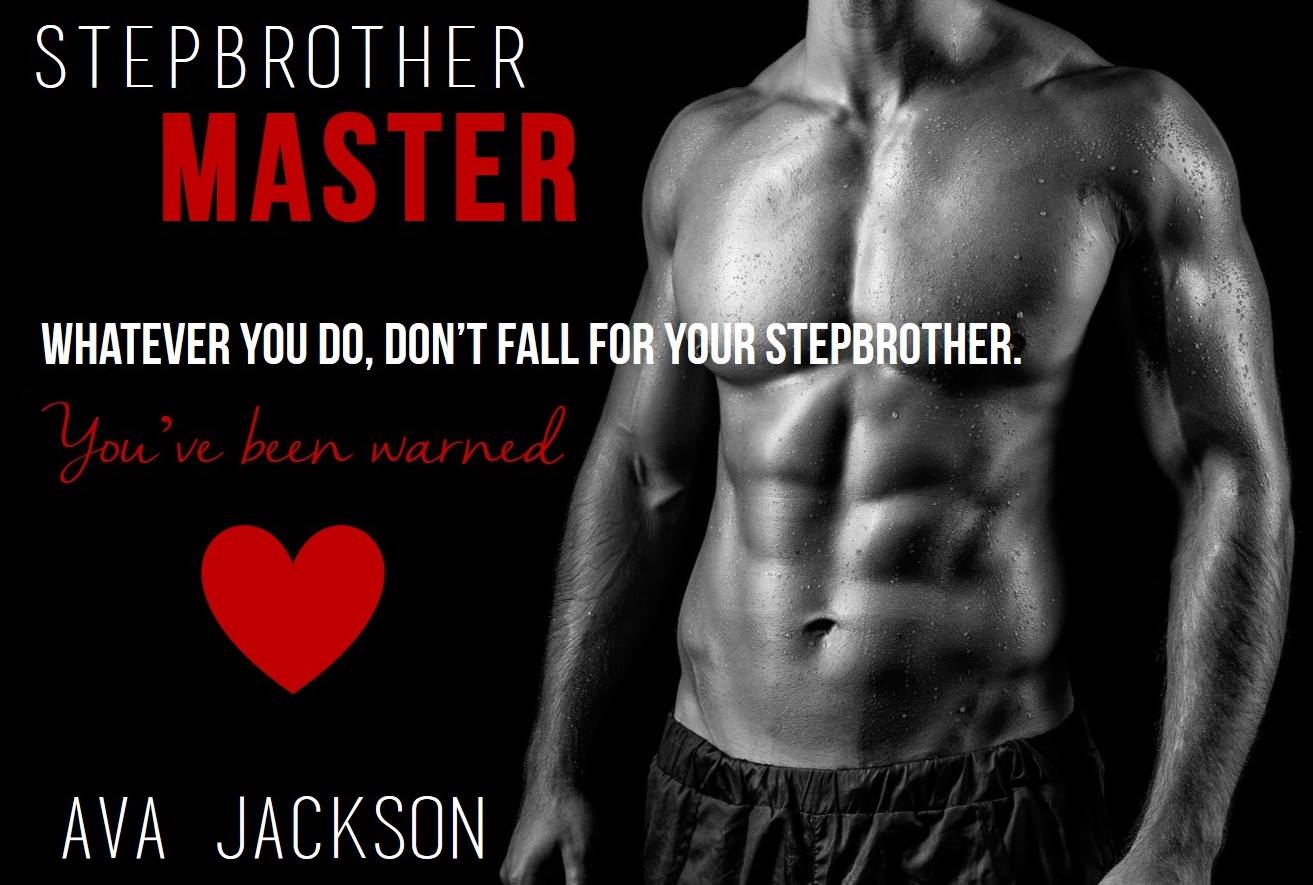 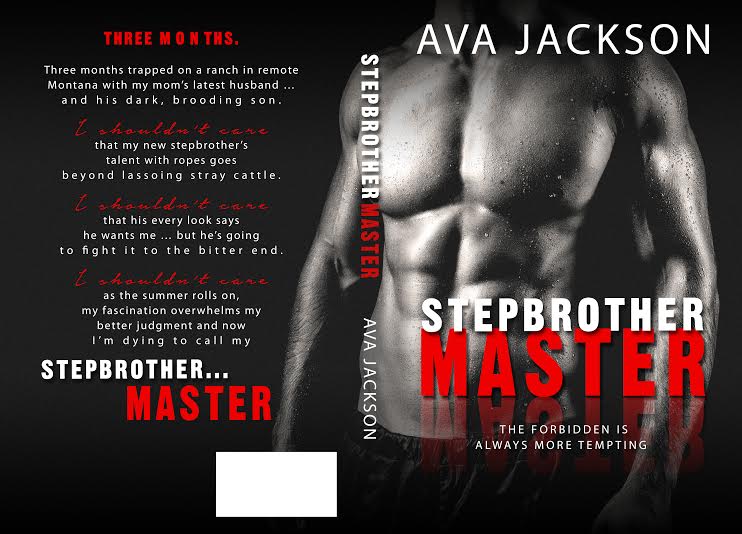 Ava enjoys naughty things. She’s drawn to the forbidden and taboo, and writes kink that makes you think. Raised in Idaho, Ava now lives on the East Coast with her husband, and two dogs. 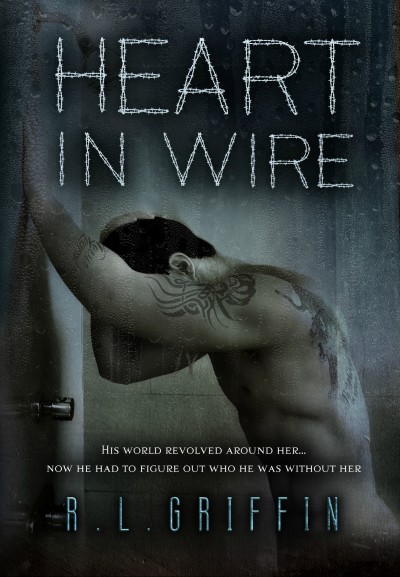