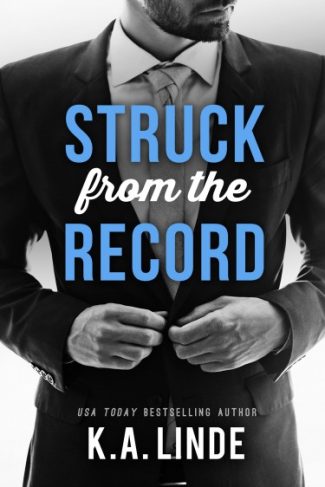 But one of them has changed the game...

Title: Struck from the Record 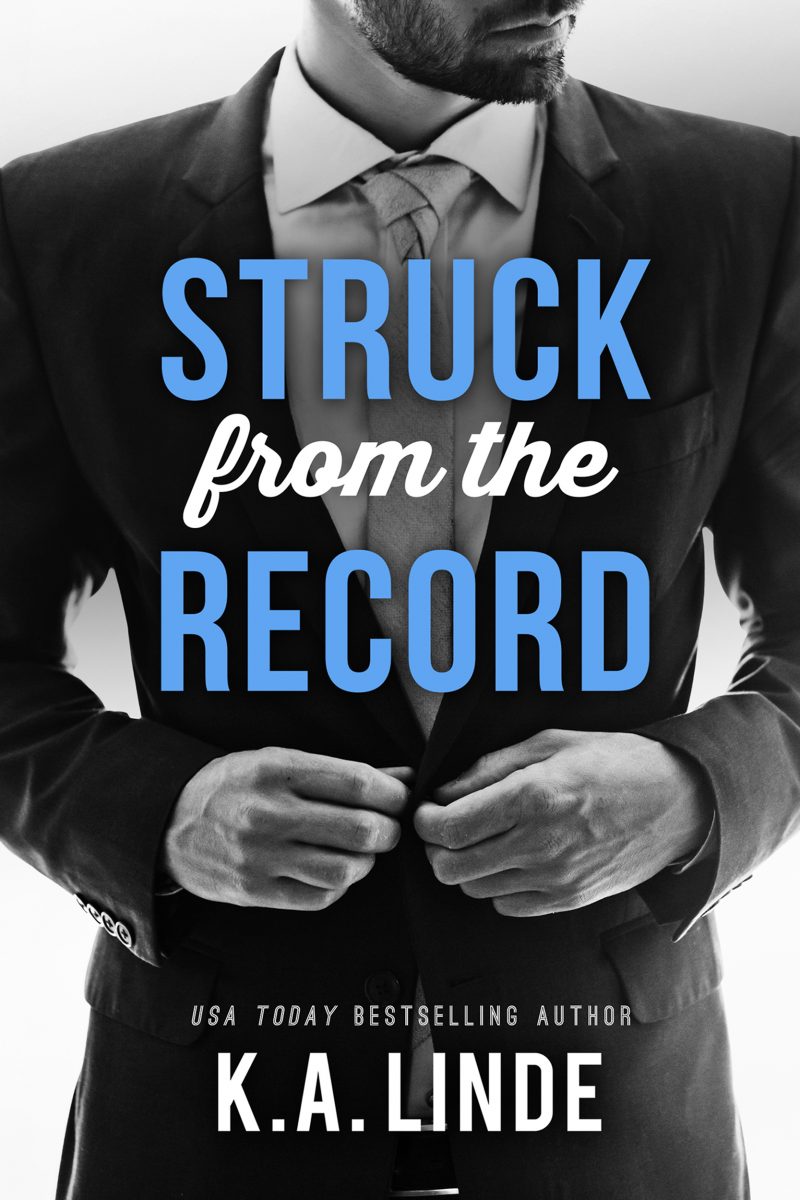 “Yet another awesome read from K.A. Linde! Clay is HOT and BAD in the best way possible, you won’t be able to put it down! I literally was begging for more!” 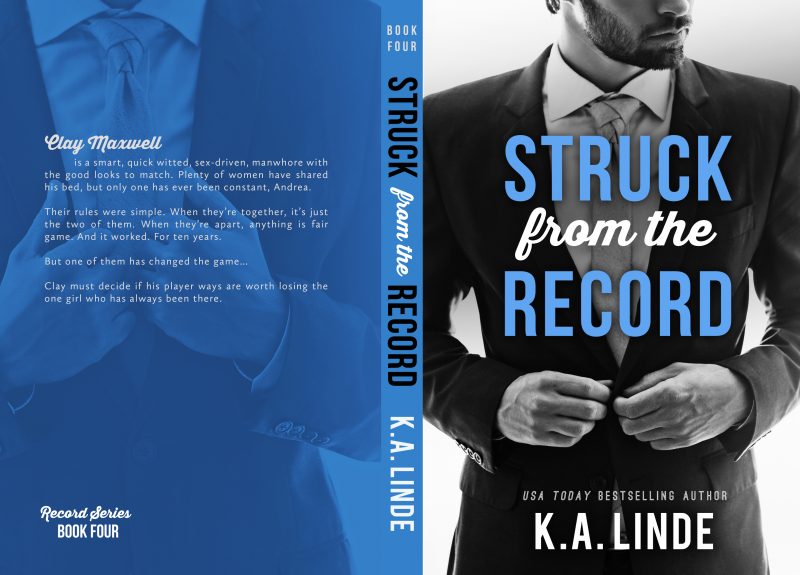 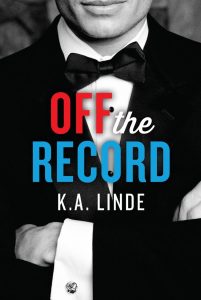 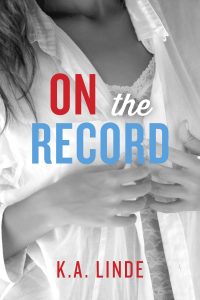 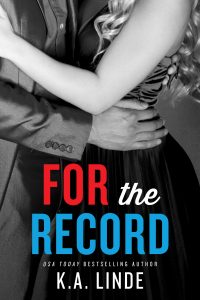 In the finale to USA Today bestselling author K.A. Linde’s sexy Record trilogy, Liz and Brady may be setting off fireworks along the campaign trail, but can their love transcend politics as usual?