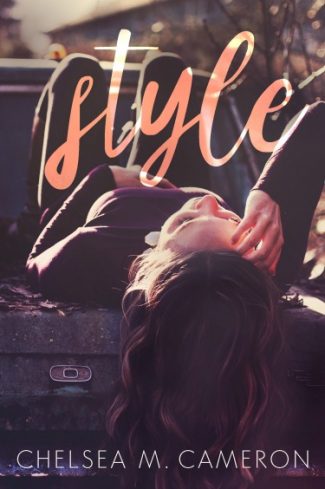 Kyle Blake likes plans. So far, they’re pretty simple: Finish her senior year of high school, head off to a good college, find a cute boyfriend, graduate, get a good job, get married, the whole heterosexual shebang. Nothing is going to stand in the way of that plan. Not even Stella Lewis.
Stella Lewis also has a plan: Finish her senior year as cheer captain, go to college, finally let herself flirt with (and maybe even date) a girl for the first time and go from there.
Fate has other plans for Kyle and Stella when they’re paired up in their AP English class and something between them ignites. It’s confusing and overwhelming and neither of them know what to do about it. One thing they do know is that their connection can’t be ignored. The timing just isn’t right.
But is there ever a good time for falling in love?

Today I am revealing the cover for Style by Chelsea M Cameron. This book is a Young Adult, contemporary romance novel. As an added bonus today, Chelsea is sharing some information about another upcoming series coming soon from her! Be sure to check out the author’s note below for details. 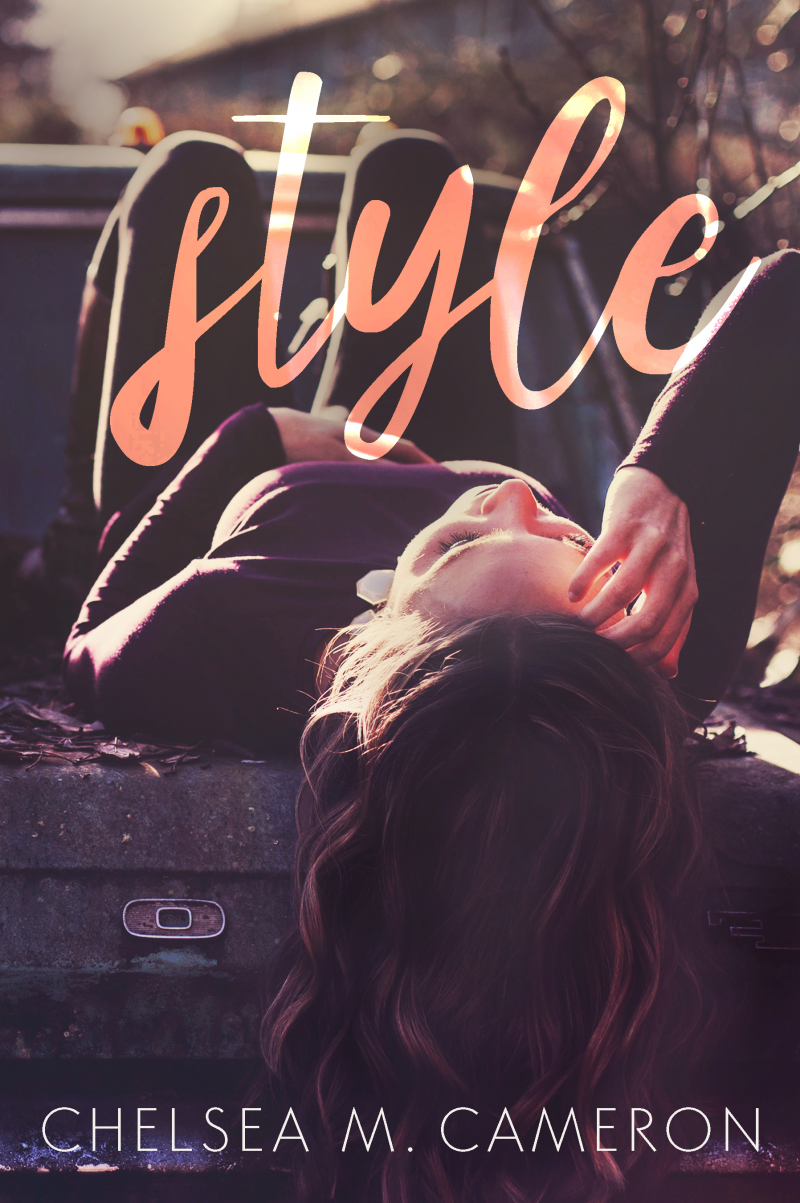 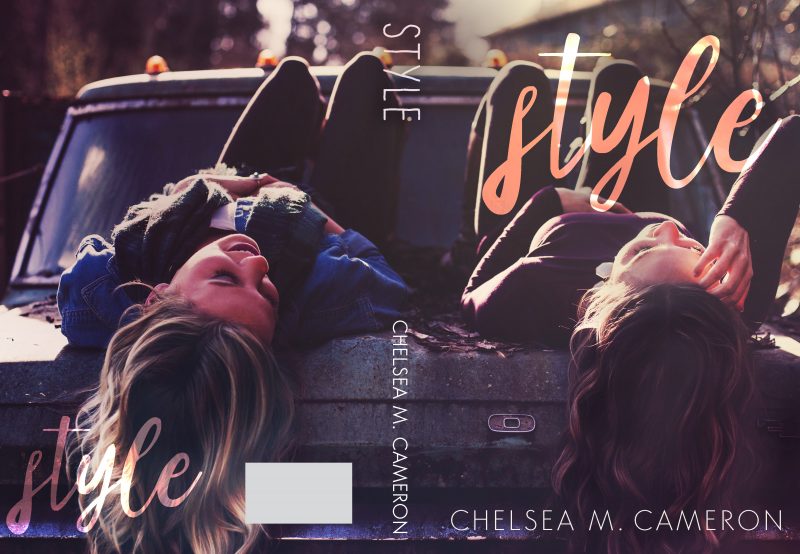 The Benson Brothers series will be seven books, all standalones that can be read individually, or in order (which will be announced soon).

I’ve been dying to write a series all in one family. Seven Brides for Seven Brothers is my favorite musical of all time and I thought, wouldn’t it be cool to write seven stories all from the same family? As an only child, one of my favorite things to explore is sibling relationships. I also saw a gap in stories about working-class people in the New Adult category, which was another reason I wanted to write this. It’s also an ode to Coastal Maine, where I grew up and still live. I wanted to write books that were steeped in salt water and sweat. Books about people who work hard and love hard. I’m so excited about this series and I hope you will be too. Stay tuned for the announcement of the first book as well as the cover reveal. 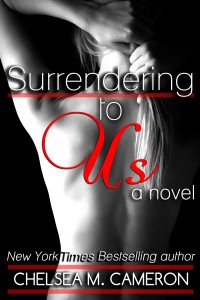 Cover Reveal: Something to Believe In (Renegade Saints #4) by Ella Fox