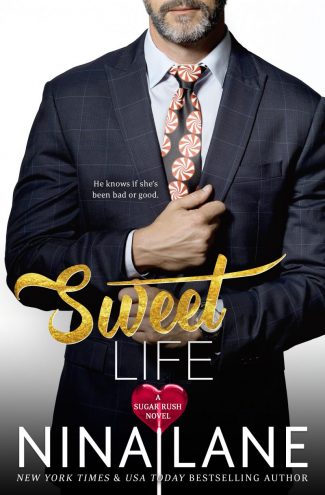 He knows if she's been bad or good.

Amidst the sugarplums and mistletoe, fashion stylist Julia Bennett is every inch a scrooge. Known for her ice-queen ways, she's having a meltdown over a botched business deal and an upcoming milestone birthday. Add the pressure of forced holiday cheer, and she's ready to dive into the spiked eggnog and not come out until summer.

Warren Stone, president and owner of the Sugar Rush Candy Company, is determined to make Julia slow down and enjoy the holidays. As her friend and confidante for fourteen years, he knows her better than anyone. But when decking the halls leads them to an explosive, sexy night, everything suddenly changes.

Just when Julia thinks Warren is all she wants for Christmas, an old flame comes to town and reminds her of the carefree girl she used to be. As the new year approaches, Julia is forced to decide if she wants to relive the past or embrace the future. 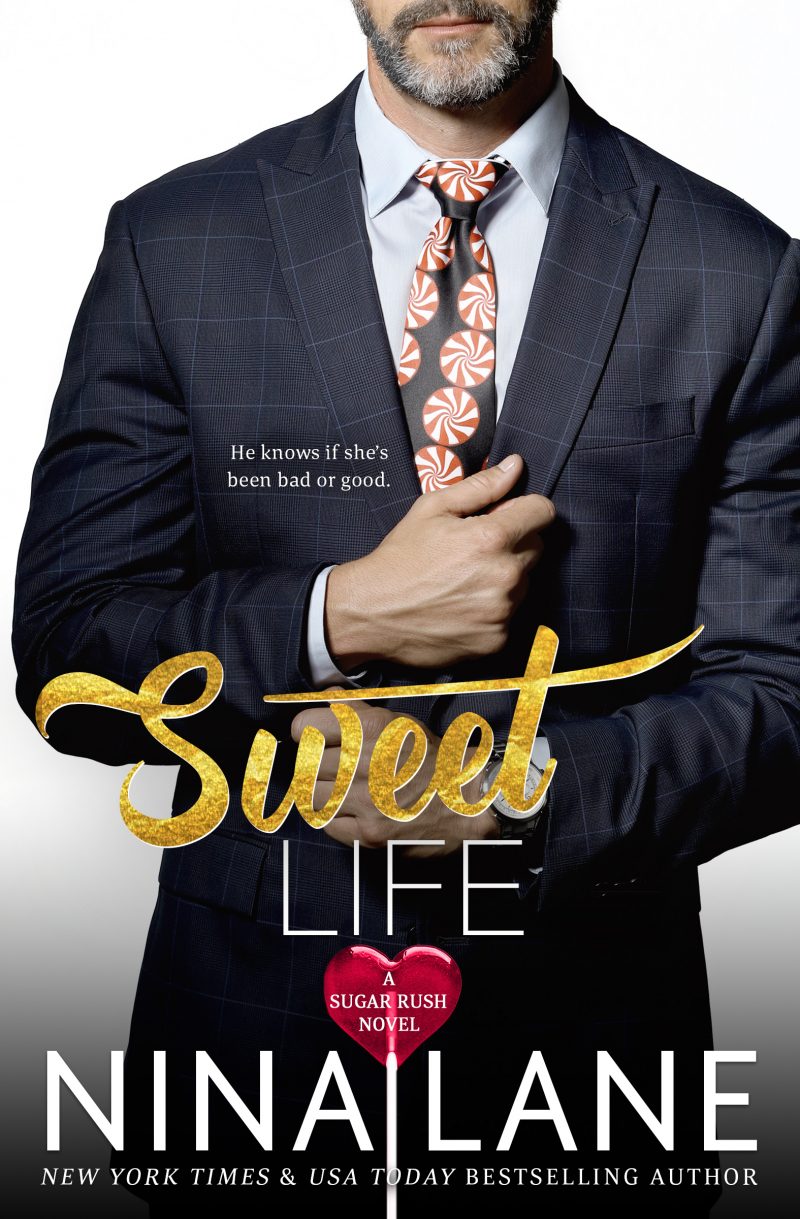 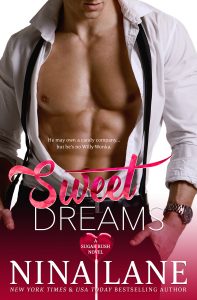 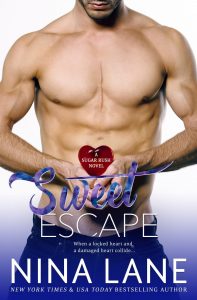 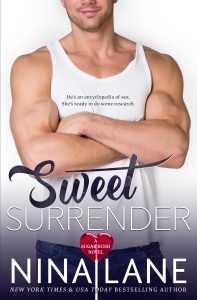 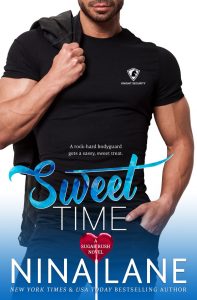 Stuck in a boring insurance job, vivacious Mia Donovan has spent the last few years searching for her life’s true path. She fills her time helping plan the wedding of her best friend to the CEO of the Sugar Rush Candy Company.

Mia has also been trying to attract the impossibly rigid Sugar Rush security chief Gavin Knight. But for well over a year, the unyielding Mr. Knight has ignored her, despite her short skirts, tight sweaters, and patently obvious flirting. And when he finally approaches her, it’s only to assess the wedding plans for potential security risks.

A former soldier, Gavin has intercepted hostile anonymous letters threatening the high-profile wedding. Determined to keep everyone safe, he’s forced to work with the maddeningly sexy Miss Donovan of the thousand-watt charm and irresistible body.

Irked by Gavin’s many months of disregard, Mia takes her teasing flirtations to a whole new level. But her coquettish ways are no match for the edgy, lust-fueled dominant he conceals behind his impassive exterior. And when Gavin exerts his full control, Mia discovers he can protect everything except her heart.