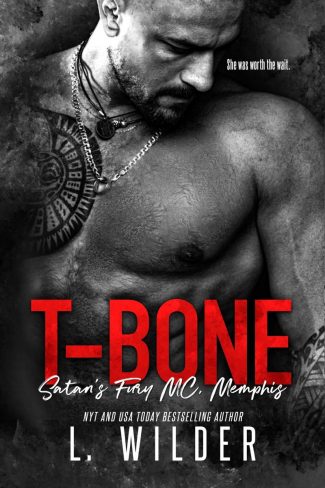 Over the years I’d been with my share of women. Hell, I’d had more than I could count, but for one reason or another, it never seemed to last. I’d told myself that I just hadn’t found the one, and I was okay with that. I had the club, and with my brothers at my side, I had everything I needed—or so I thought.

Alyssa was young, smoking hot, and had the world at her fingertips. I knew better than to even give her a second look. I was too old, lived a life that wasn’t suited for a woman like her, and as if that wasn’t enough, she was Hyde’s younger sister.

I told myself we were just friends, but in a heated moment, we crossed a line—a line I knew should’ve never been crossed. I knew then that one night would never be enough. There’d be consequences, but I honestly didn't care.

It wasn't until I lost her that I realized that it wasn’t about finding the one. It was about being the one. If she’d give me the chance, I’d be that for her and more—even if it meant giving up everything to have her. 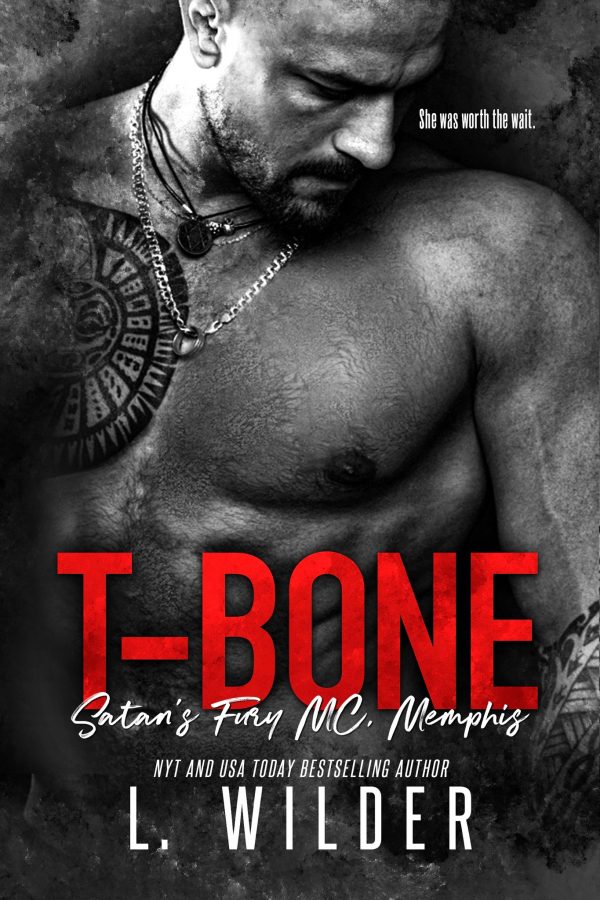 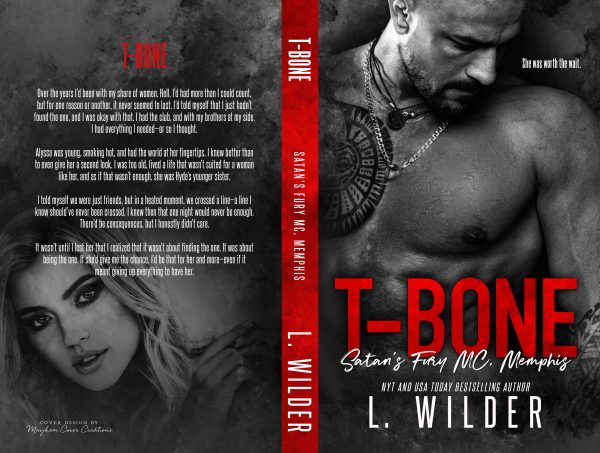 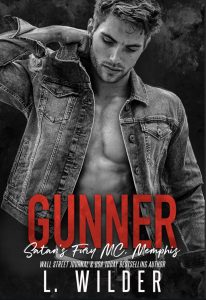 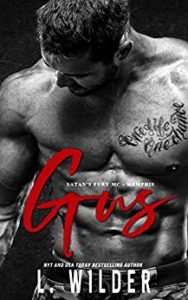 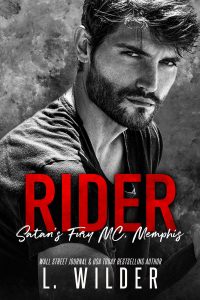 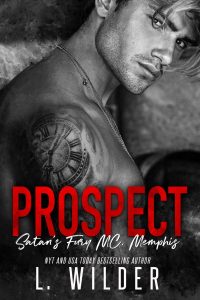