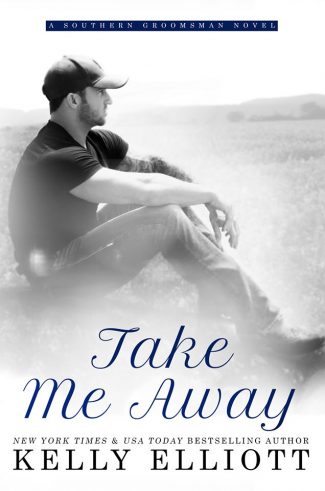 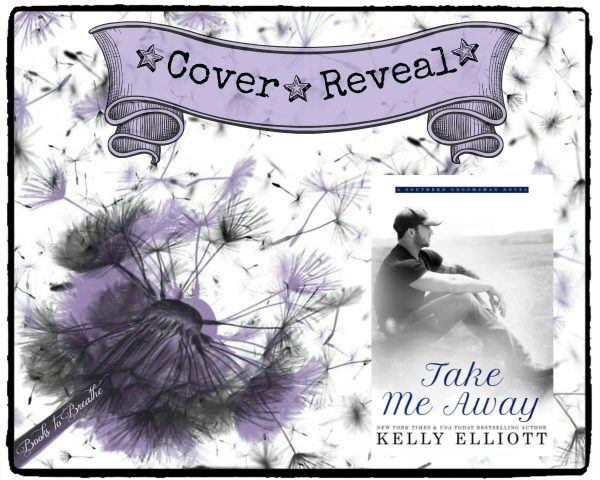 Title: Take Me Away 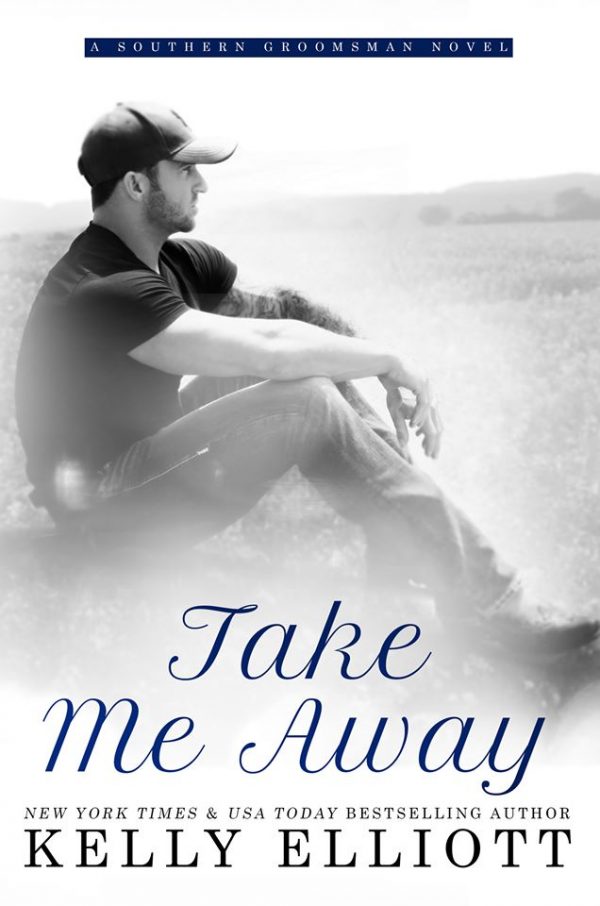 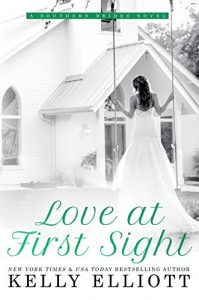 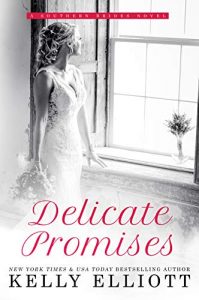 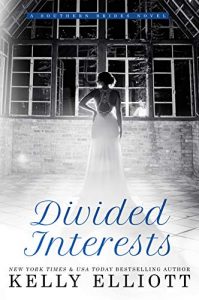 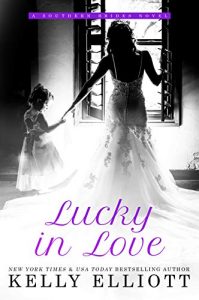 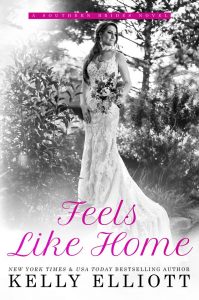 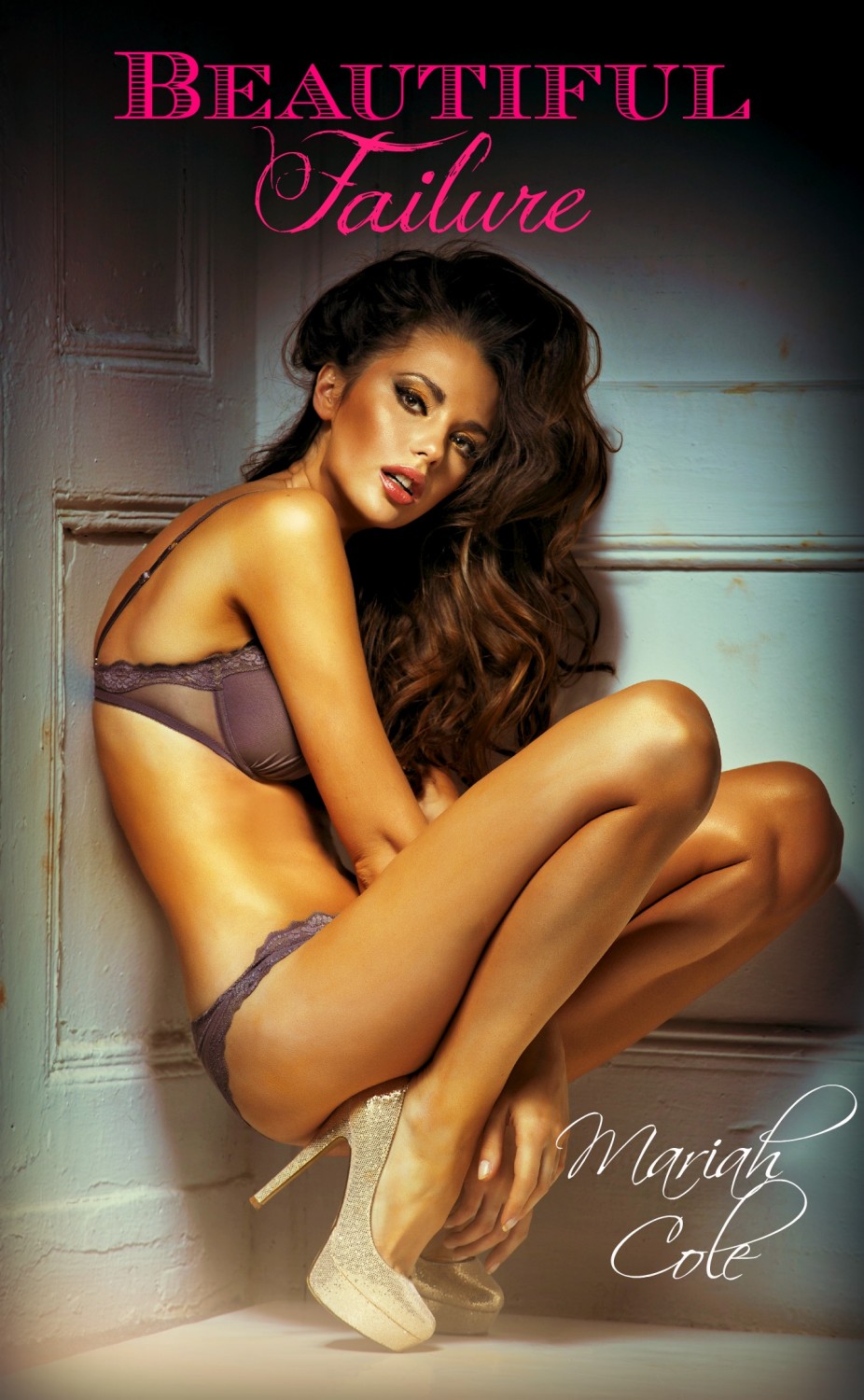