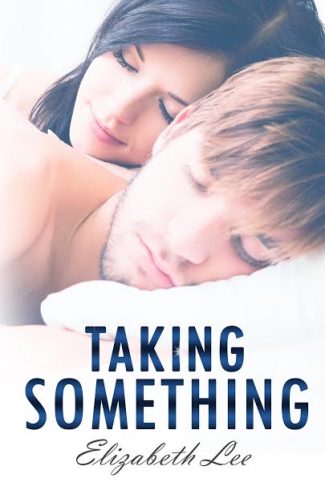 I know what you're thinking. “You were such a jerk, Nick!”  Believe me, I know I screwed up the best thing I had going in my life, but that was kind of my thing. I’d learned how to run cons before I could even form complete sentences, and I'd always been selfish.  But I changed.  Lila forgave me, my brother and I were getting along, and I was trying to make a name for myself in the music world.

At least that was what I was trying to do when I negotiated my way into the recording studio with pop superstar Sadie Sinclair. I thought it would be a piece of cake—charm my way into her heart and into her record label's good graces.

Just when I thought I had it all figured out, I got mixed up in a web of lies, manipulation, and deception. A web that had me questioning my motives and desires altogether.

Was the fame and fortune really worth the price? 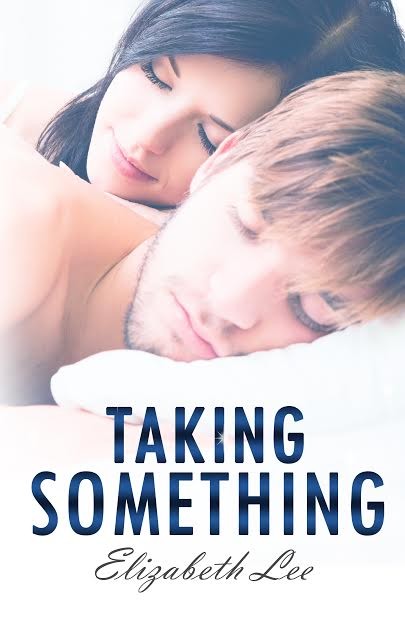 “Tell me again how you plan on pulling this off?”  Lila asked as she sat down on the edge of my bed.  I had called her first thing that morning to tell her that I was heading to Los Angeles to produce Sadie’s album, and within the hour she was knocking on my front door to offer her insight and suggest what was and wasn’t acceptable Hollywood attire.

“Same way I pull everything off,” I answered quickly.

“I don’t think making her fall in love with you is going to work this time, Nick.”

“Seriously?” I smirked. “Now you’re doubting my abilities with women?”

“Not women in general.  Just this one.”

“She’s no different than the rest, Rae.”

“Yes she is,” she disagreed.

“Well, for starters, she’s like the most famous person on the planet.  You’re not going to be able to make her fall for your charms, record the songs you want her to, and then just bolt when it’s over.  She’ll run your name through the mud and people will listen.  So it will have all been for nothing if you can never get another job.”

“What makes you think I’m going to bolt?  We might actually fall in love.”

“Are you capable of that?”

“I’m just saying that you might want to consider convincing her in a way that makes her not think she has a future with you.  Nothing is worse than a scorned woman, Nick.  Look at how Brynn took it.  She told everyone that would listen how big of an asshole you were.  It’s a wonder you made it through graduation without being murdered.”

Brynn was a mistake.  She had run a couple cons with me a few years ago when Lila went and fell in love with my brother.  I should have known better than to sleep with her, but dammit she was good looking.  Not to mention a hellcat in the sack.  I had needs.  Sue me.  It wasn’t my fault that she hadn’t understood our arrangement.  Run cons and have sex.  I never said anything about a relationship.

“I have other ways of making women bend to my will,” I said, trying to convince Lila.

“Do you?” She laughed, obviously not buying it.  “Don’t get me wrong, Nick. You’re a good guy, deep down, but you know as well as I do that every single scam we ever ran was based on one thing.  She’s gotta be different if you want to turn this chance into a career.  You break her heart and you’re as good as done in that world.”

“Celebrities date and break up all the time.”

“Are you here to give me a pep talk or completely kick me in the nuts? Jesus,” I sighed.

“You know what I mean,” she smiled.  “She’s more well known. People will take her side.  Believe me. I’ve read enough gossip magazines to know what happens to the guy who dumps America’s Sweetheart.  Have you seen Kevin Federline lately?”

Her eyes went wide and hands went up as if she’d proven her point. “Exactly.” 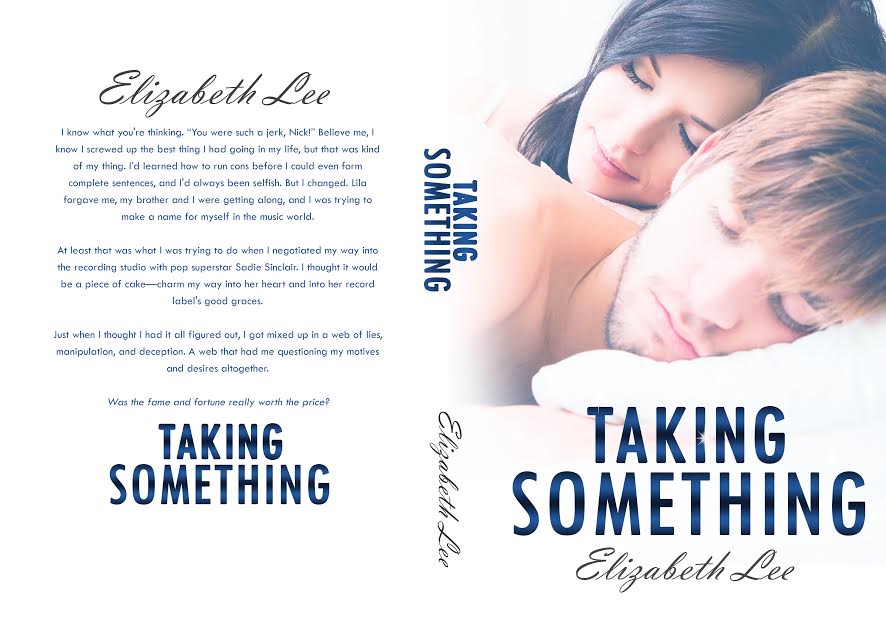 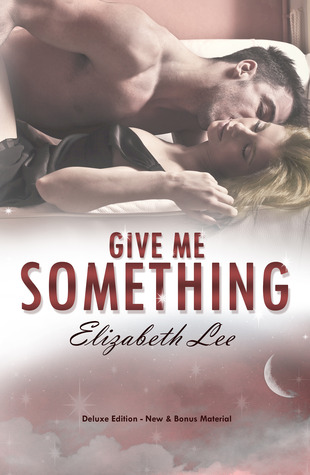 Here’s the deal… I learned a long time ago that sometimes you have to use what you’ve got to make things happen. What I happen to have is a pretty smile, long legs and the ability to make men believe anything I say. Before you get on your high horse and start judging me, can you honestly say you’ve never batted your lashes at some guy for a free drink at the bar? That’s what I thought.

Keep that in mind as I tell you my story of how I took it one step further. My story of lies, deceit, manipulation and love. Yeah, love. Believe me, it fits. Especially, when you factor in Nick and Tucker – one had my heart and the other one wanted it all for himself. Which one? Well, I can’t tell you that. It would defeat the purpose of the story. If I’m going to fill you in about me, Lila Garrison, and my life as a con artist you’re going to need to know all the facts, including the ones about the two guys who made me want to give up the life of fancy clothes, expensive jewelry, fast cars and easy money. Because sometimes, one person can give you something that’s more valuable than all of that.

If you’re still interested, stick around. Just remember, I’m pretty good at convincing people to do what I want, so if by the end of this whole thing you feel worked over, don’t say I didn’t warn you.