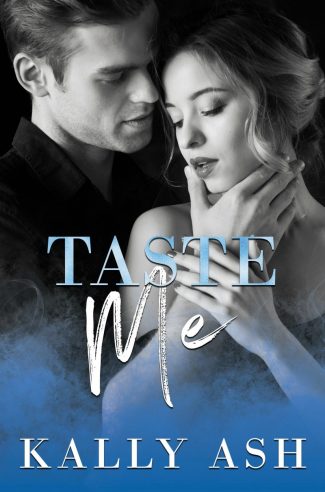 Natasha Fraser is a pitbull both in and out of the courtroom. Her high pressure job has her working hard, and partying even harder. She runs through men faster than her first martini of the night, leaving them with nothing but a lipstick stain in the morning. Her career is reaching its peak and after putting in the hard yards for the last twelve months, she’s ready to reap the rewards. It’s too bad she never saw John Baxter coming.

John has never met a woman like Natasha before. With fire-red hair and a body that deserves to be worshiped, it’s lust at first sight. Getting hooked was never part of the plan, but life has a funny way of giving you exactly what you crave.

Can either of them resist another taste? 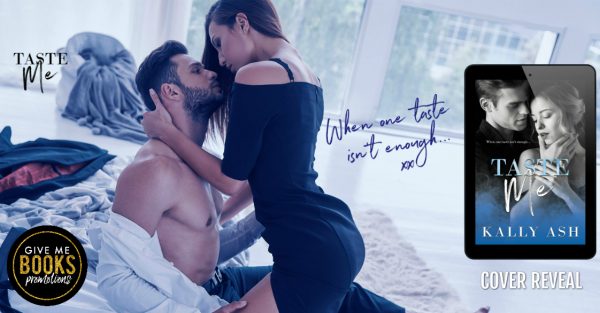 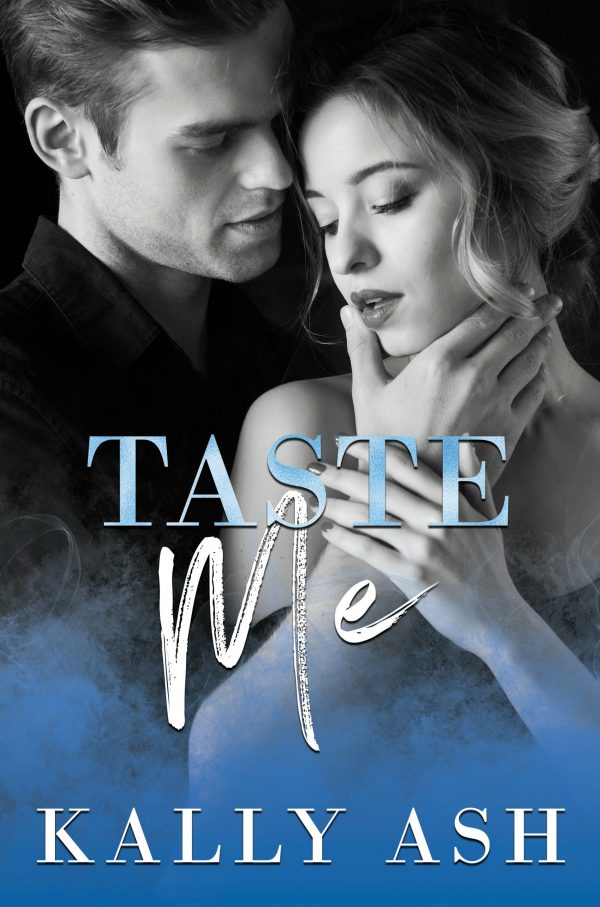 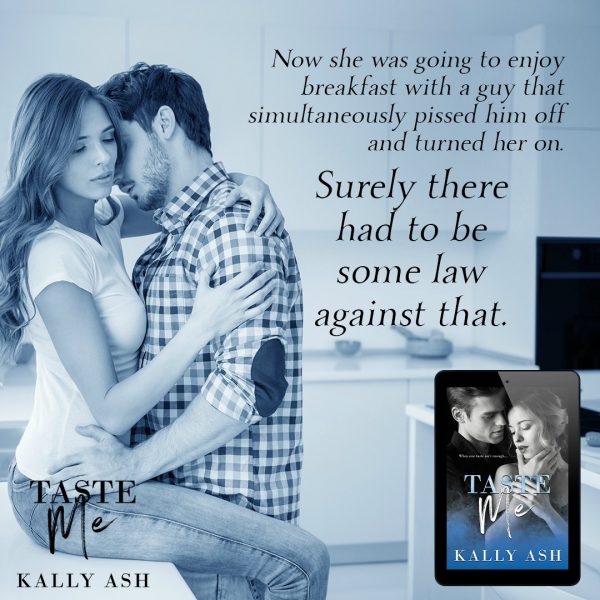 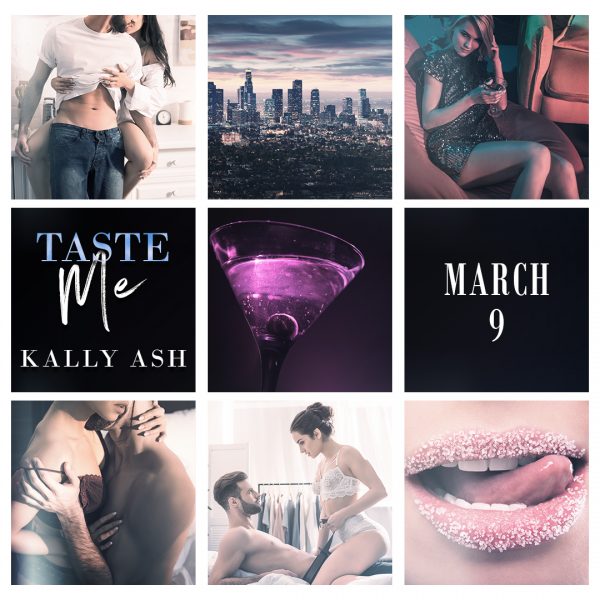 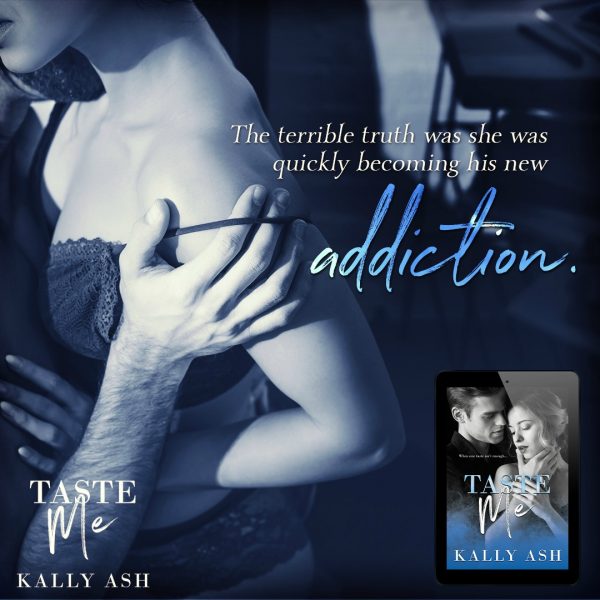 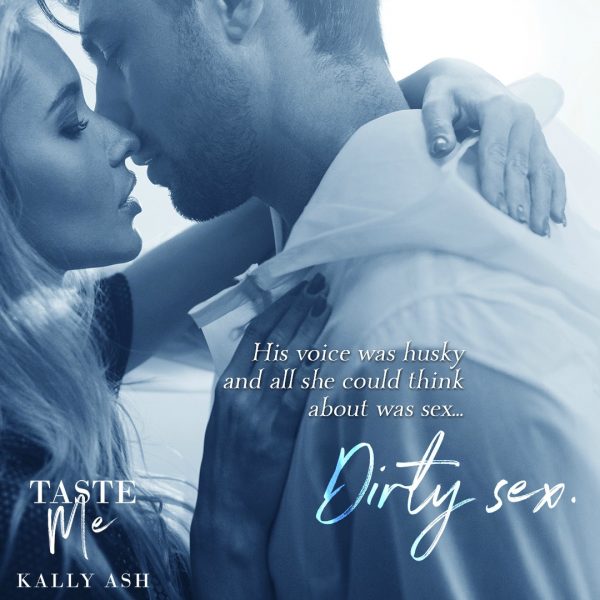 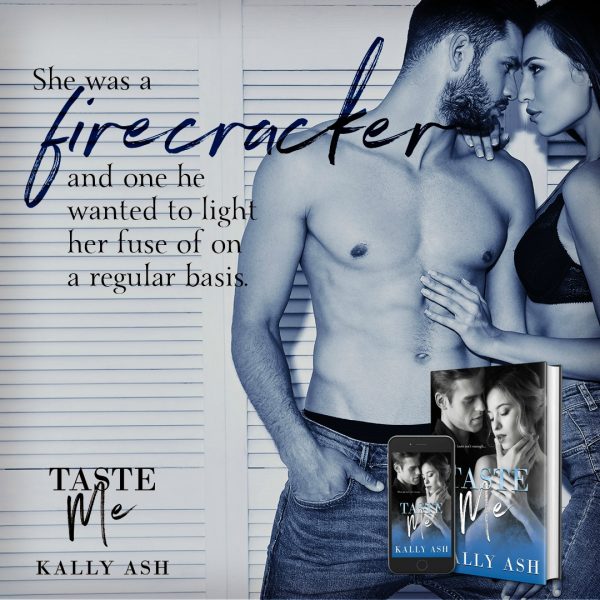 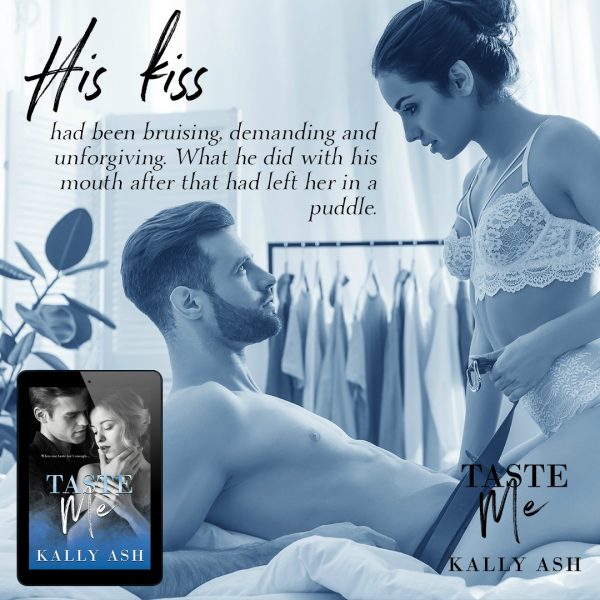 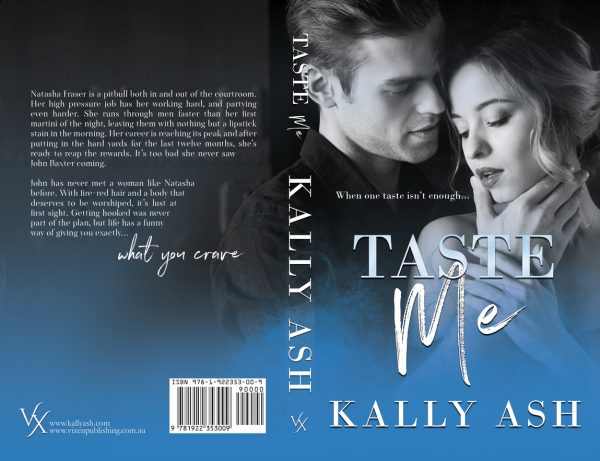 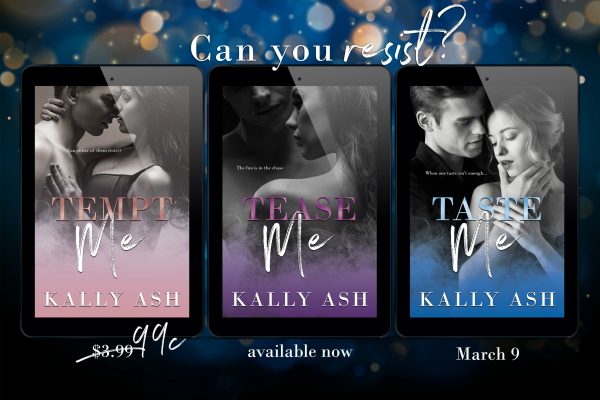 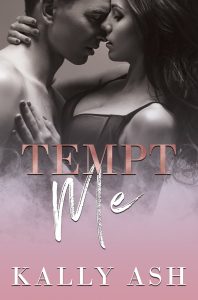 After returning home from work one night to find his wife gone, Max Parker is left to raise his infant daughter alone. So when a work opportunity arises that sends him across the country, he jumps at the chance of getting a fresh start and a break from all the drama.

Gianna Borello is a model student. Living in New York, she thrives on her academic studies, making her blind to almost everything and everyone else. But an opportunity to get an internship at her dream job is almost derailed when she agrees to meet her roommate’s new boss who promises her a short-term nanny position. Temptation comes in many forms.

Can Gianna or Max resist? 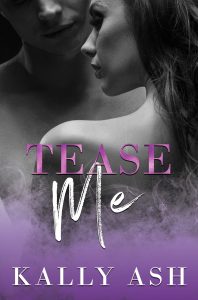 Evangeline Webster is a woman who knows what she wants and how to get it. Her bar, Temptation, is her life, leaving her no time for any sort of romance unless it’s a quick and dirty one-night stand followed by a side of never-see-you-again. The last thing she expects is for a ghost from her past to wander into her bar, threatening everything she’s worked so hard for.

Beau Jenkins’ whole life changes with a diagnosis. He gives up his studies and his life in order to care for his ailing mother. When fate eventually snatches her away, he loses not just the woman who raised him single-handedly, but also his foundation. He’s revived by a chance encounter with the woman who has haunted his thoughts for years. She brings him back to life, but his fears and regrets stand in the way of him chasing what he always wanted with her. 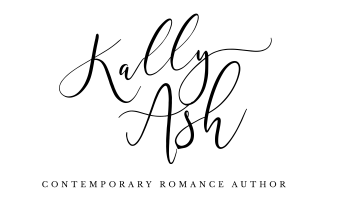 Kally Ash is a contemporary romance author whose passions include curling up with a good book, devouring chocolate and getting kitty cuddles. Tempt Me is her debut novel, and the first book in a three book series. Some of her unicorn authors include Sawyer Bennett, Elizabeth Hayley and Haley Jenner.