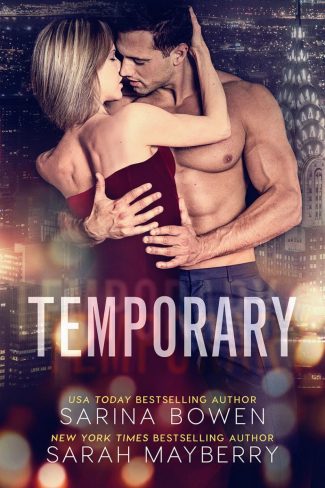 The first time I lay eyes on Callan Walker, I know he’ll be trouble. With his smug grin, hot Aussie accent and thousand dollar shoes, he’s just the kind of rich guy who always gets what he wants.

And he wants two things: a night of sin, and my cooperation as he outmaneuvers his powerful mother to take control of his uncle’s estate.

I can’t afford either one. I’m the only thing standing between my little sister and the foster care system. He may have money and charm on his side, but I have something even more powerful -- pure desperation. This temp job at his mother’s company can become a full time job for me. It has to.

But when Callan’s eyes rake over my body, sometimes I forget my obligations. His piercing gaze finds the fun, optimistic girl I used to be and not the tired person I’ve become.

And it works--if only for a moment. Our night together was a mistake. I can't afford to get sucked into his high-powered family’s treachery. But the closer I get to Callan, the more layers I find beneath those expensive clothes. Though I can’t forget this is temporary. He’s temporary. I have too much to lose.

Too bad my foolish heart didn’t get the memo... 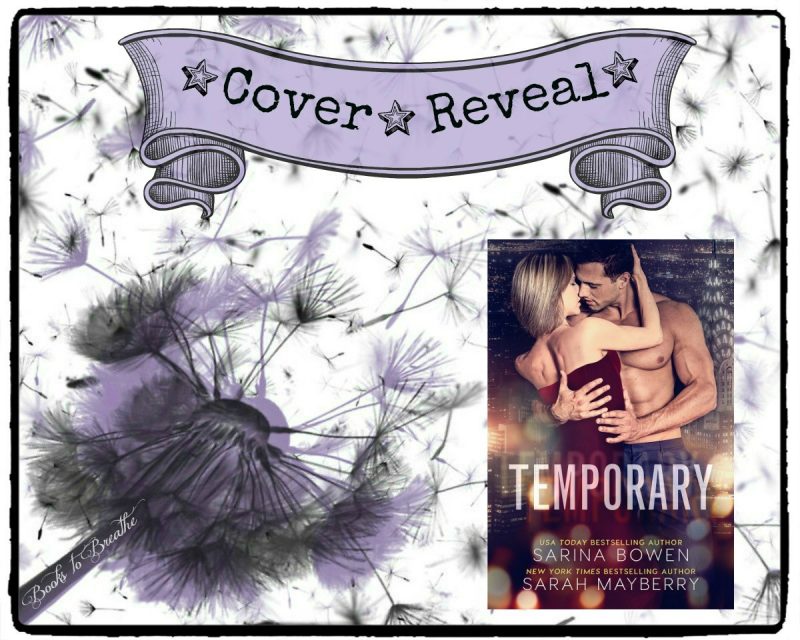 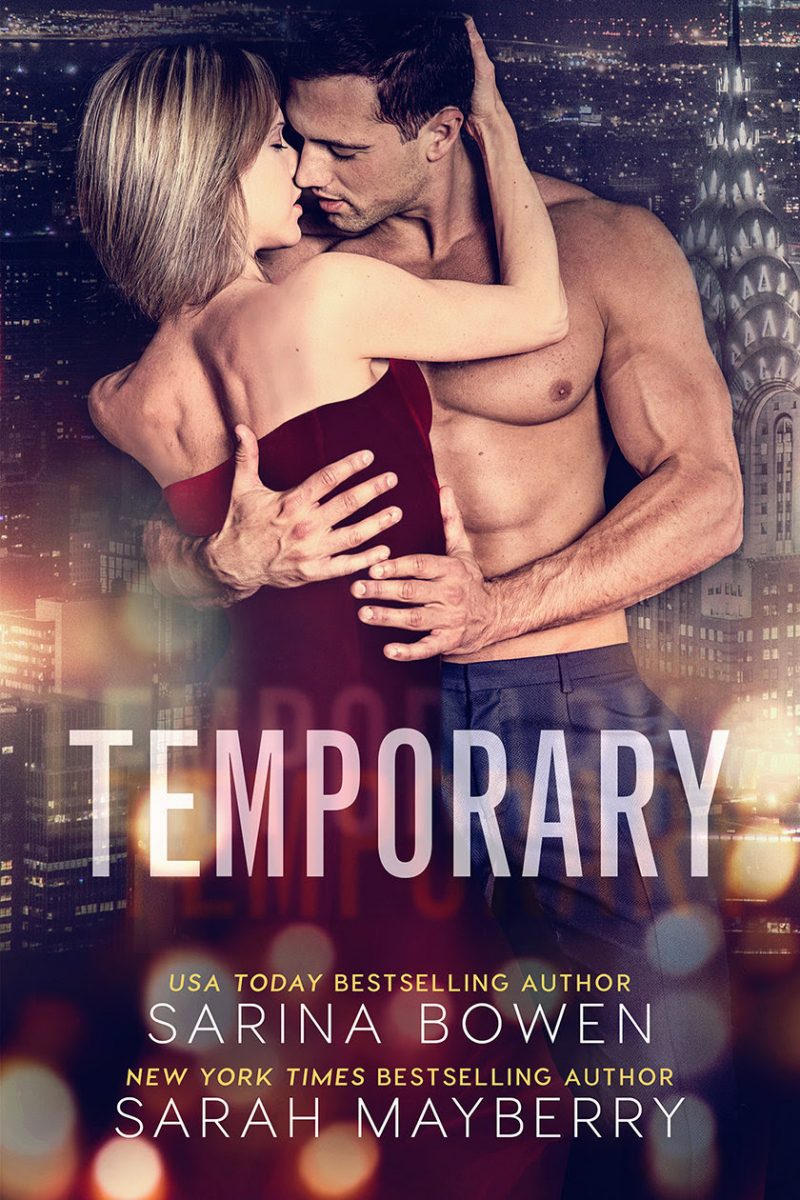 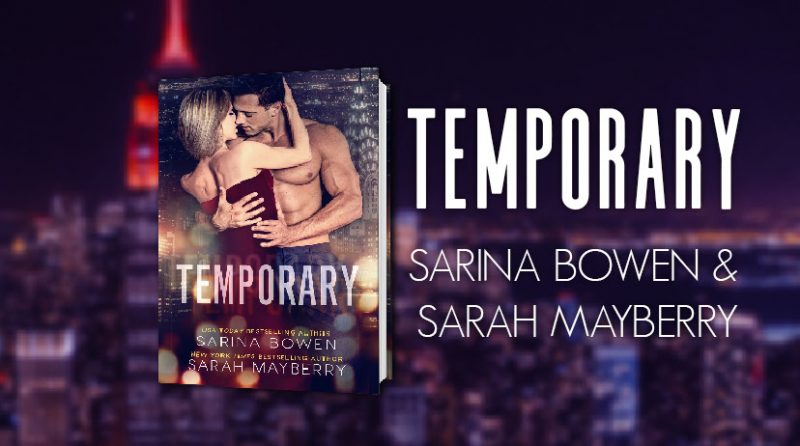 Sarah Mayberry was born in Melbourne, Australia, and is the middle of three children. From the time that she first “stole” paper from kindergarten and stapled it together to make “books,” Sarah has always wanted to be a writer. In line with this ambition, on graduation from high school she completed a bachelor of arts degree majoring in professional writing, then sat down to write a book. When inspiration didn’t strike, she began to wonder if, perhaps, she needed to live some life first before writing about it.

This still left the burning question of how to pay the rent. She found her way into trade journalism, working off the principle that it was better to write anything for a living than nothing at all. Her time there lead to the opportunity to launch a new decorator magazine for one of Australia’s major retailers, an invaluable and grueling experience that she found very rewarding.

But the opportunity to write fiction for a living soon lured Sarah away. She took up a post as storyliner on Australia’s longest running soap, Neighbours. Over two years she helped plot more than 240 hours of television, as well as writing freelance scripts. She remembers her time with the show very fondly — especially the dirty jokes and laughter around the story table — and still writes scripts on a freelance basis.

In 2003 she relocated to New Zealand for her partner’s work. There Sarah served as storyliner and story editor on the country’s top-rating drama, Shortland Street, before quitting to pursue writing full time.

Sarah picked up a love of romance novels from both her grandmothers, and has submitted manuscripts to Harlequin many times over the years. She credits the invaluable story structuring experience she learned on Neighbours as the key to her eventual success — along with the patience of her fantastic editor, Wanda.

Sarah is revoltingly happy with her partner of twelve years, Chris, who is a talented scriptwriter. Not only does he offer fantastic advice and solutions to writing problems, but he’s also handsome, funny and sexy. When she’s not gushing over him, she loves to read romance and fantasy novels, go to the movies, sew and cook for her friends. She has also become a recent convert to Pilates, which she knows she should do more often.