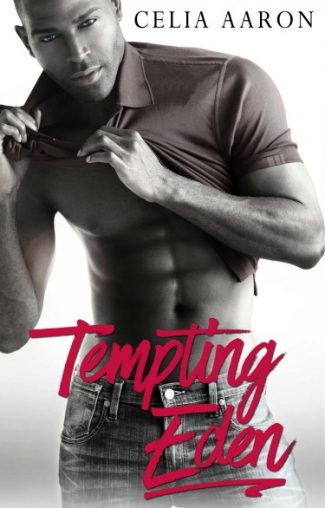 A modern re-telling of Jane Eyre that will leave you breathless...

Jack England
Eden Rochester is a force. A whirlwind of intensity and thinly-veiled passion. Over the past few years, I’ve worked hard to avoid my passions, to lock them up so they can’t harm me—or anyone else—again. But Eden Rochester ignites every emotion I have. Every glance from her sharp eyes and each teasing word from her indulgent lips adds more fuel to the fire. Resisting her? Impossible. From the moment I held her in my arms, I had to have her. But tempting her into opening up could cost me my job and much, much more.

Eden Rochester
When Jack England crosses my path and knocks me off my high horse, something begins to shift. Imperceptible at first, the change grows each time he looks into my eyes or brushes against my skin. He’s my assistant, but everything about him calls to me, tempts me. And once I give in, he shows me who he really is—dominant, passionate, and with a dark past. After long days of work and several hot nights, I realize the two of us are bound together. But my secrets won’t stay buried, and they cut like a knife. 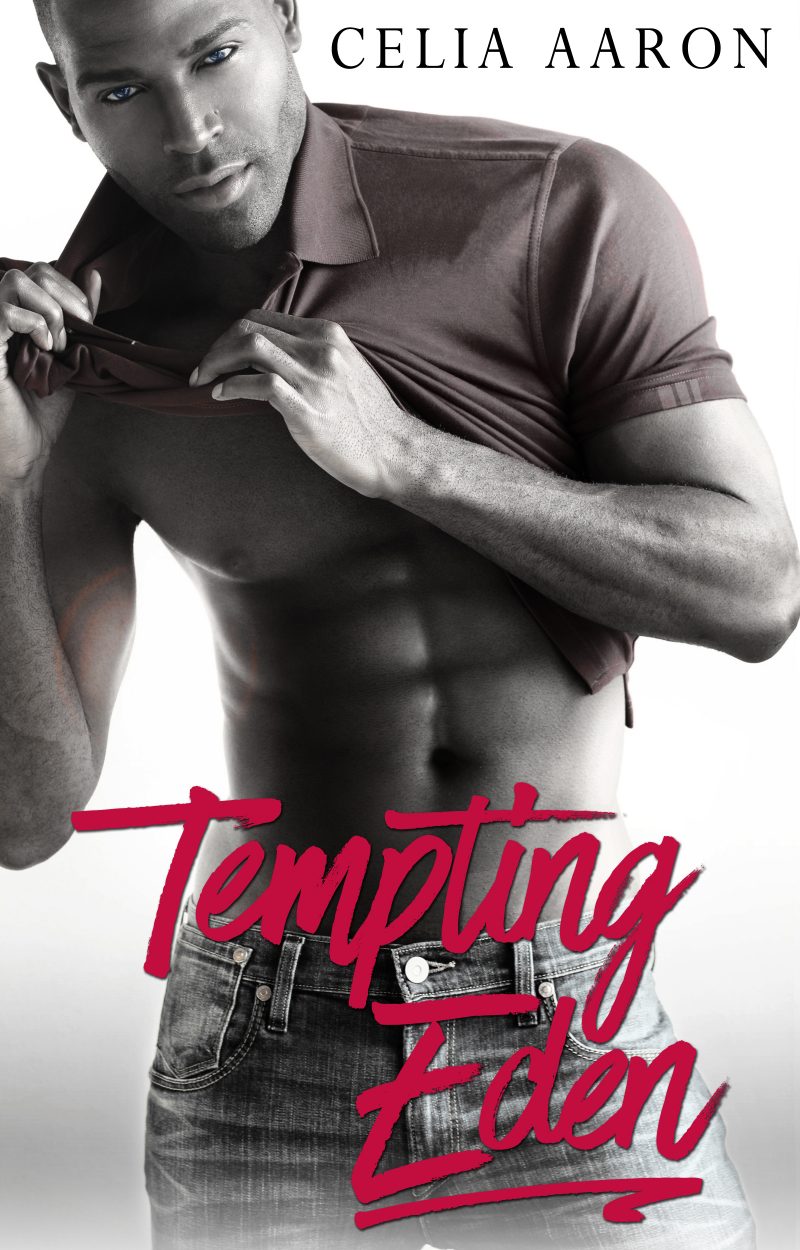