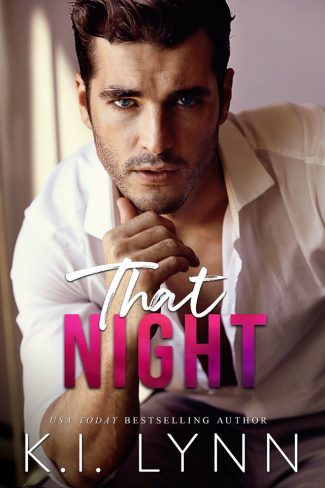 I got pregnant on New Year’s Eve.

That night was hands down the best night of my life. A magical night with the man of my dreams.
The aftermath changed everything.
After weeks of silence from him and a positive pregnancy test, it was safe to say I was in full out panic mode.
Until I walked into a conference room only to find Mr. Man-of-my-dreams-father-of-my-unborn-child at the head of the table.
Turns out the VP of finance isn’t an old boring guy with white hair.
Two different cities.
A baby on the way.
An intense attraction.
And he’s technically my boss.
Life just got even more complicated. 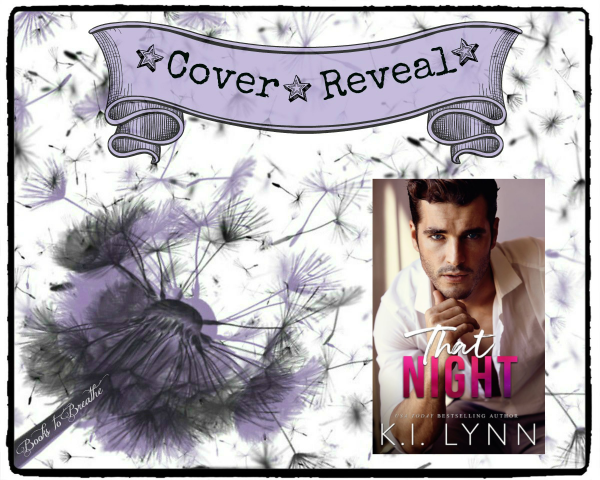 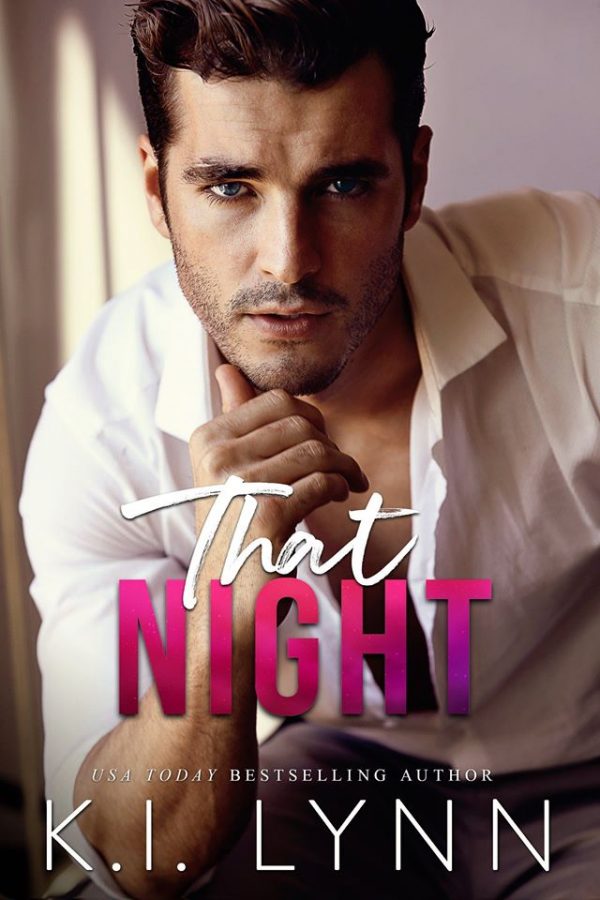 Neither of us was interested in anyone or anything else going on. It was like as soon as our eyes met, we were hooked on some chemical level. All conversation throughout the evening only intensified the feeling.

A remix of Lykke Li’s “Little Bit” pumped through the speakers. The words rang out as Richard and I danced, our fingers linking together.

In that moment, I was a little bit in love with him.

Was it real? No, but for the moment, it felt real. The interest in knowing more about him was there, and I was desperate for more information but was silenced by every cell in my body calling out for his. The need to know his hands on my skin was a desperation that demanded action.

“I’ll go get us some drinks,” he said after a few highly charged songs.

When he returned I greedily gulped down the liquid, desperate to quench my thirst, which wasn’t the best idea.

Shortly thereafter I swayed on my feet. “I have to go to the bathroom,” I said to Richard.

“That’s a little weird.” I looked over to Jenna, who was completely wrapped up with Brent. I didn’t want to pull her away from that.

“After everything that’s happened tonight, you think that is weird?”

I shrugged, and my foot wobbled a little on the heel. Richard grabbed my arm to steady me, and I fell against his chest.

“Okay, you can help me,” I relented. The wobble only highlighted the ache in my feet that I’d successfully ignored since we ate.

“You just don’t want to lose sight of me.”

“In this crowd? No. Remember, you’re my dance partner tonight.”

I angled my head back. “I want to be more than that.”

He brushed my hair back behind my ear, his gaze locked with mine. “Much more.”

He took my hand and guided us to the restrooms, but instead of releasing me, he tugged me back into the family restroom.

“Fuck, my feet hurt,” I whined as I leaned against the handrail. They throbbed, and even the slight release of some weight helped. While dancing I forgot about the pain, but without the distraction, it hit me full force.

Richard’s eyes trailed down my legs to my heels, then back up, stopping at the hem of my dress. In one smooth motion he stepped forward, leaned down, and hooked his hands to the back of my thighs, lifting me from the ground. A squeak of shock left me as his hands trailed up, slipping under my dress until he was cupping my ass. My legs spread without thought, crossing around his waist as his hips pinned me to the wall.

“Better?” he asked, his lips no more than a few inches from mine.

“That wasn’t exactly what I had in mind, but it works.”

“What did you have in mind?” His gaze flickered to my lips, then back up.

My lips twitched up into a smile and I flexed my legs. A gasp left me as the hard length of his cock pressed against my clit.

A groan left him, his hips flexing. “It’s that magnetic pull you have. I just can’t help myself.”

“How did we end up in this bathroom again?”

“You needed an escort.”

“To pee? Isn’t it a little early in our relationship for you to be in the room for that? I mean, I know your hands are on my ass, but your lips haven’t even—”

His lips crashed to mine, ending my sentence along with my incessant wondering of how his kiss would feel—spine-tingling, clip-pulsing, heat-spreading, glorious perfection.

A moan left me, my hips undulating against him as I ran my hands around his neck and wound my fingers into his soft hair. A moan vibrated in his chest and his kiss became harder, deeper, as he drew me impossibly closer, bending me until I surrendered all thoughts.

“How many people do you think have had sex in here tonight?”

His hips continued to rock against me, his teeth nipping at my bottom lip. “As long as I’m one of them, I don’t give a fuck.”

It wasn’t what I wanted, but want was taking a backseat to need, and I needed him desperately. 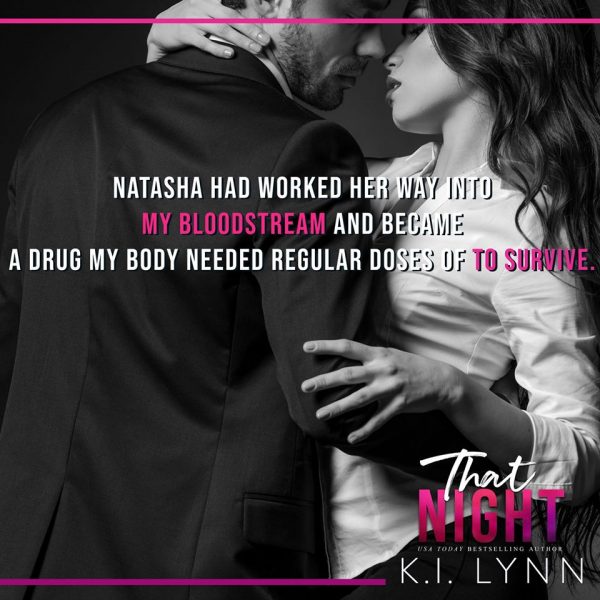 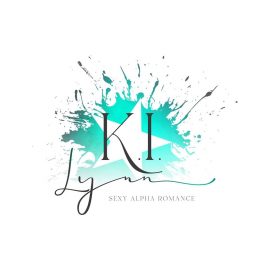