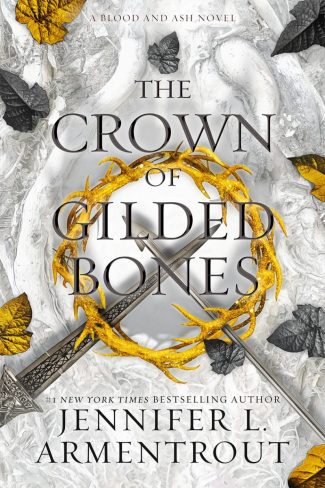 Bow Before Your Queen Or Bleed Before Her... 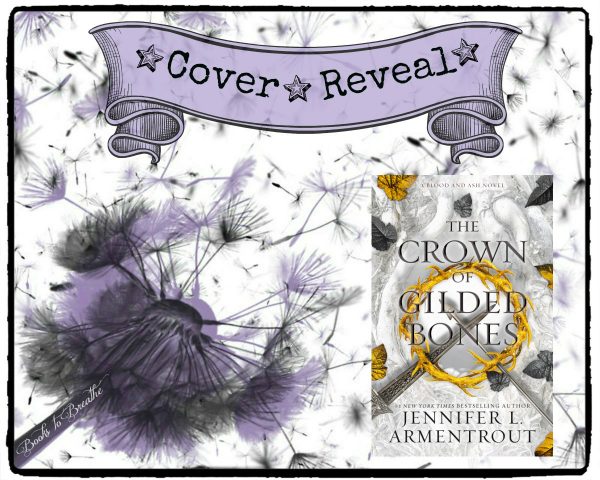 Title: The Crown of Gilded Bones 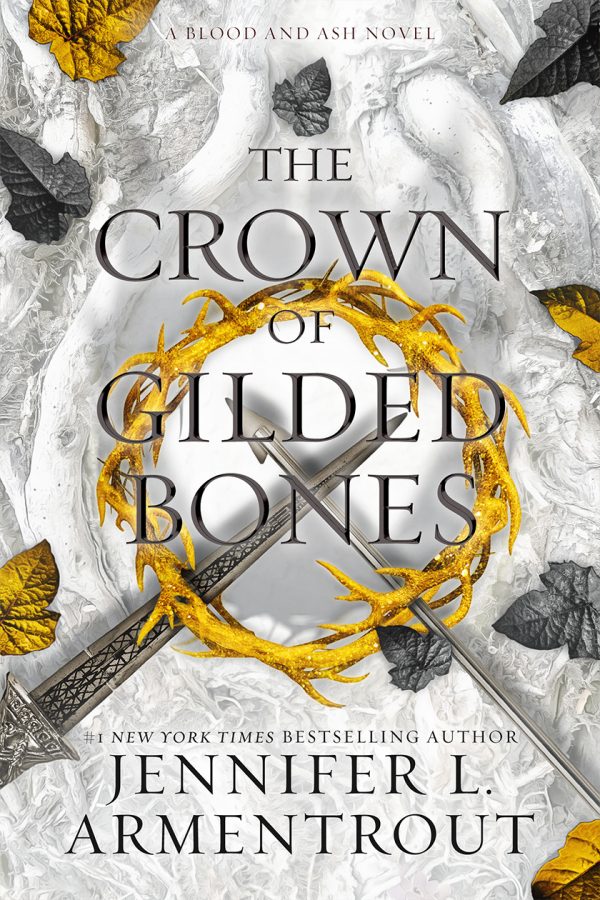 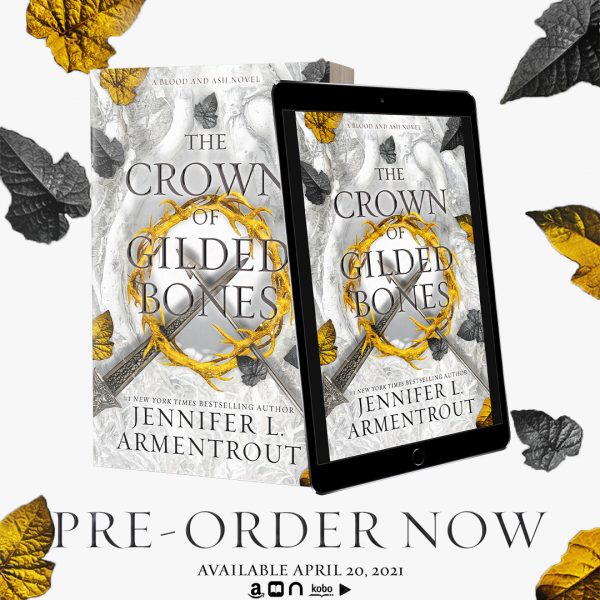 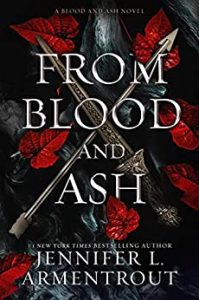 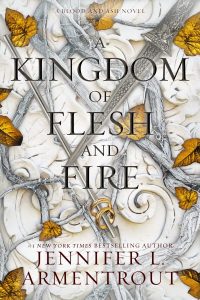 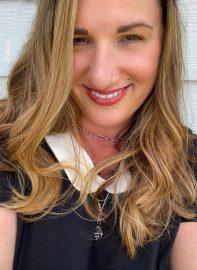