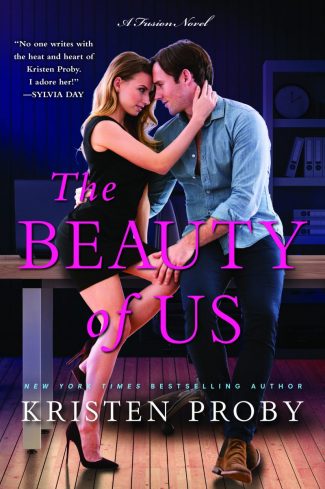 Title: The Beauty of Us 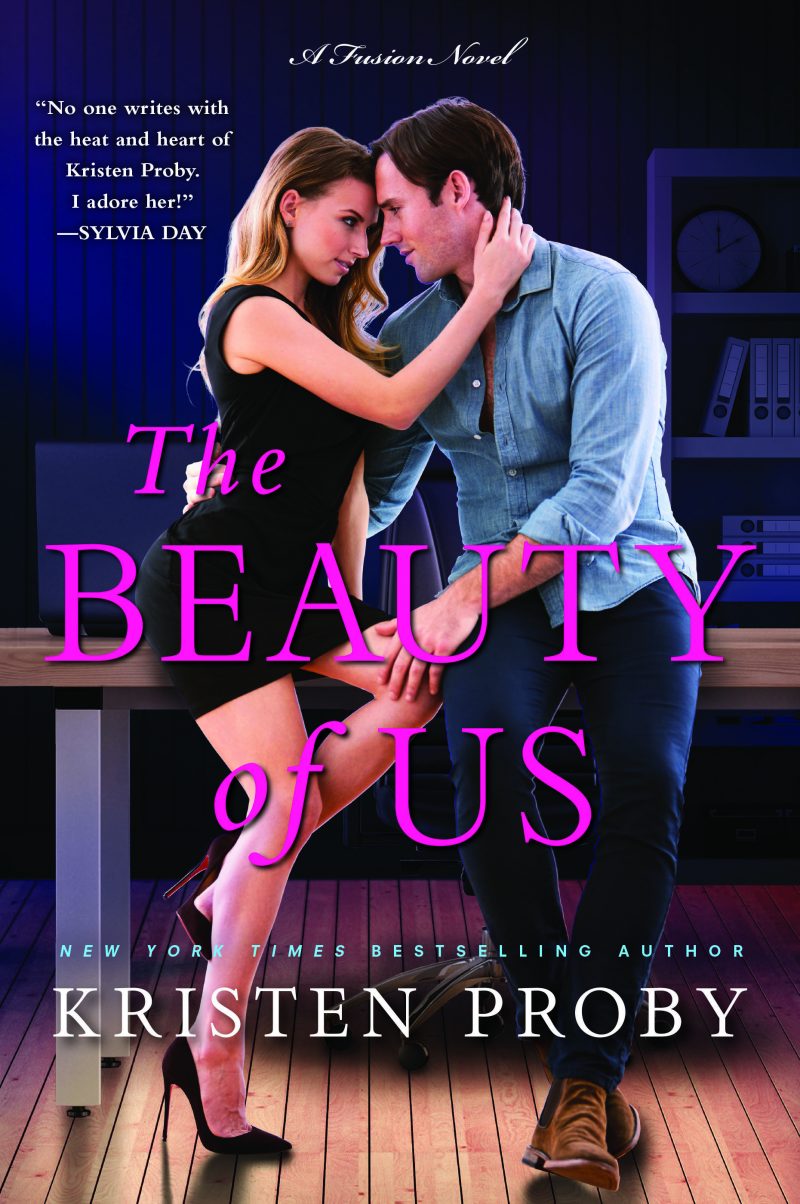 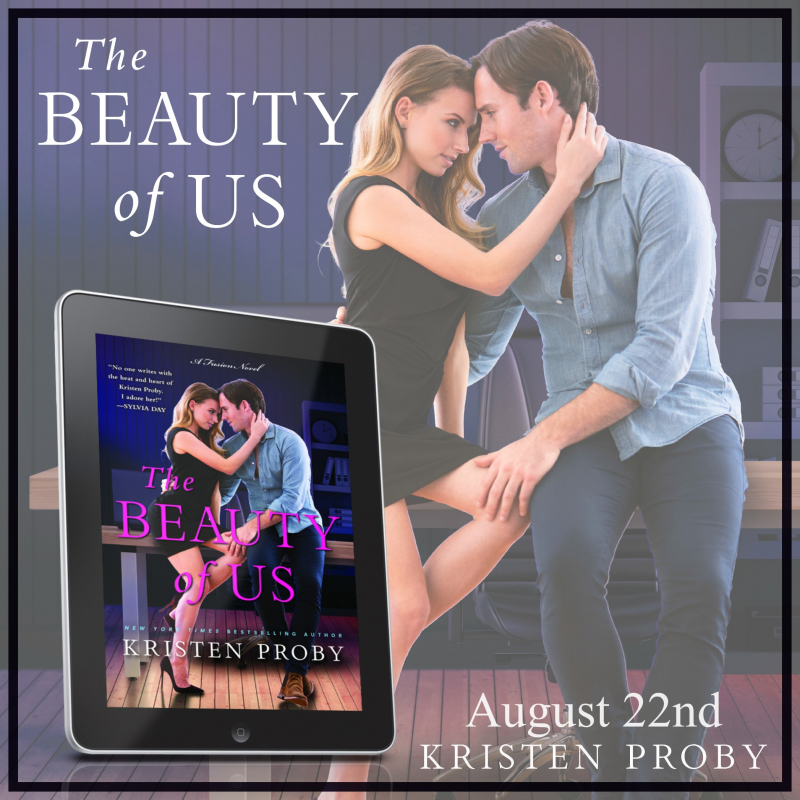 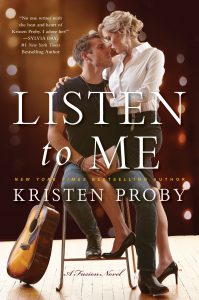 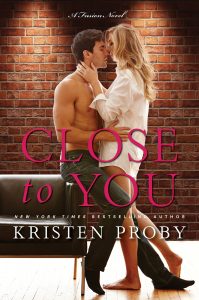 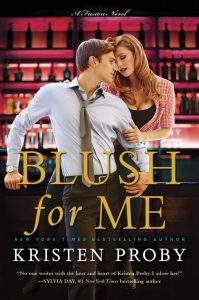 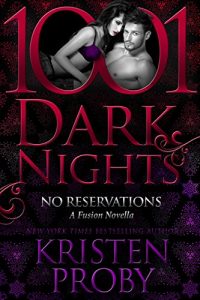 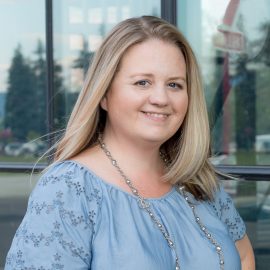 Release Day Blitz: Imagine With Me (With Me in Seattle #15) by Kristen Proby