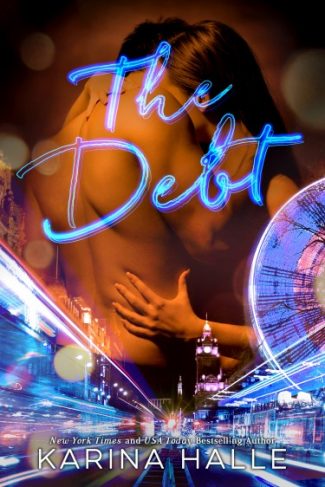 Her life changed in an instant.
And he's the only one who could have prevented it.

Jessica Charles shouldn't have even been in London when the unthinkable happened.

But on that fateful day in August, when a mentally-ill ex-soldier opened fire in public, Jessica's world changed forever.

Now single and crippled from the gunshot wounds, Jessica finds herself scared and alone, losing faith in herself and humanity with each agonizing moment that passes.

That is until a stranger enters her life. A stranger who makes her live again.

Keir McGregor has always been the strong, silent type. Throw in tall, dark, and handsome and you've got pretty much the perfect Scotsman.

Except Keir is anything but perfect. He's got a past he's running away from and a guilty conscience he can't seem to shed. But the more time he spends with Jessica, the more he falls in love with her.

And the more his secret threatens to tear them apart. 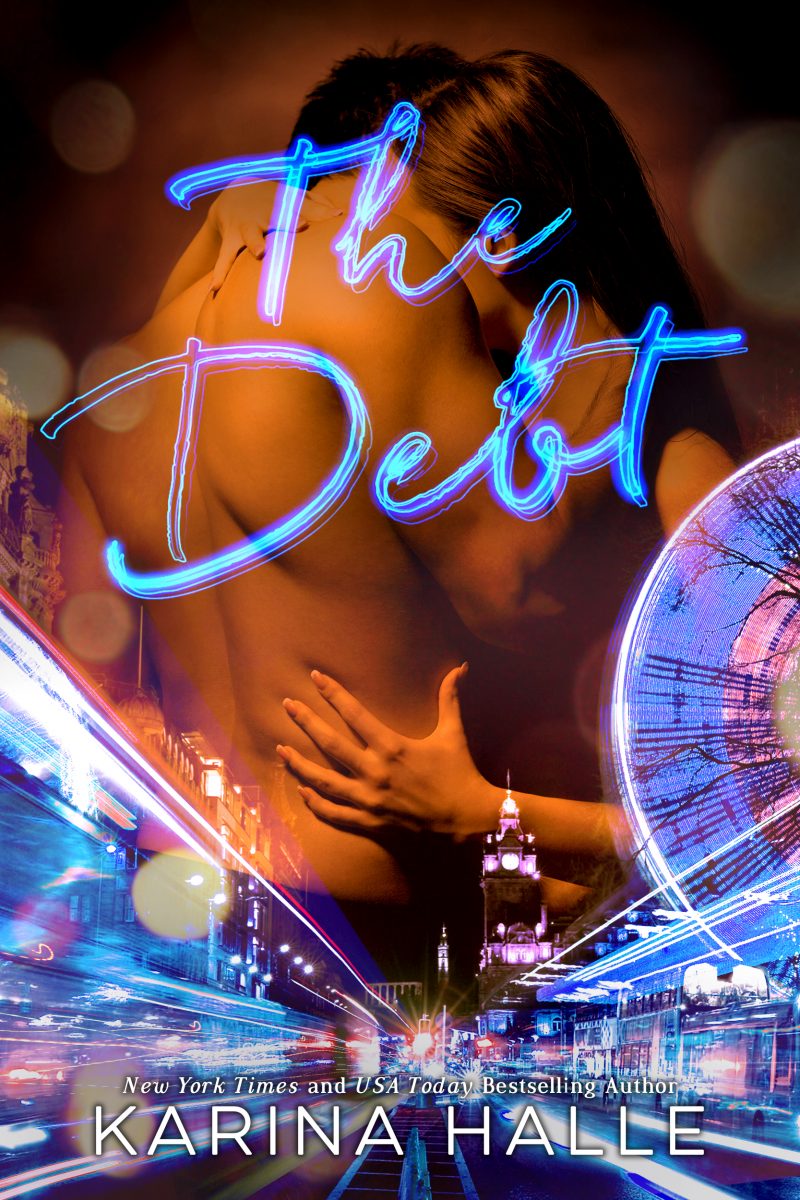 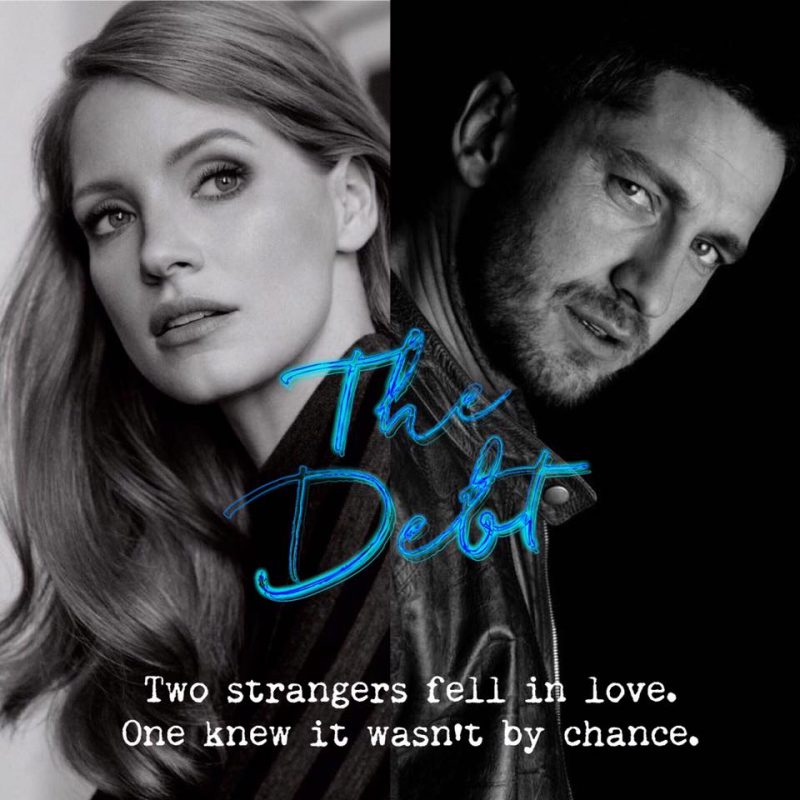 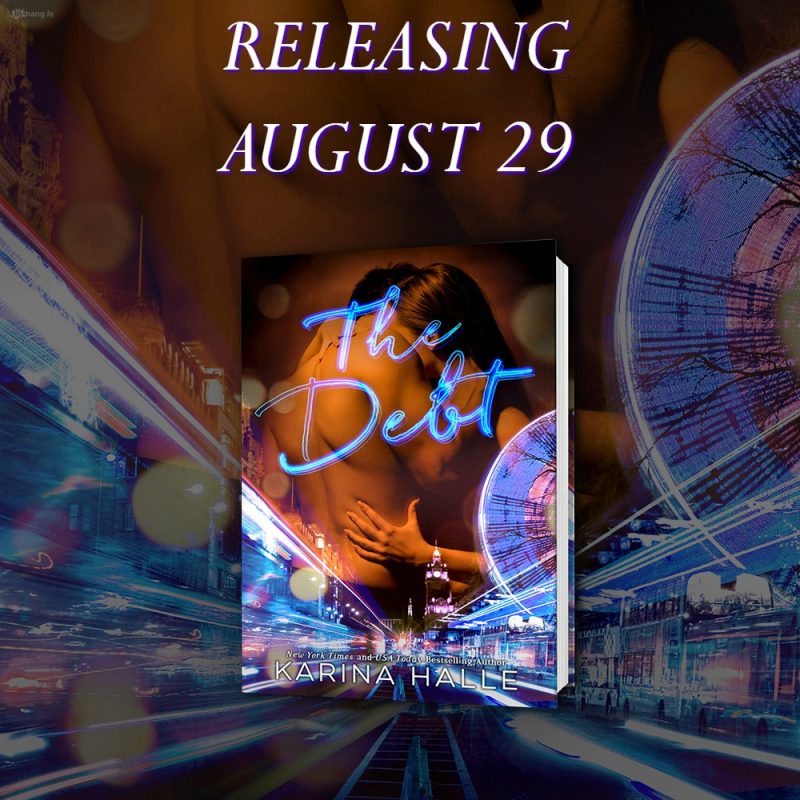 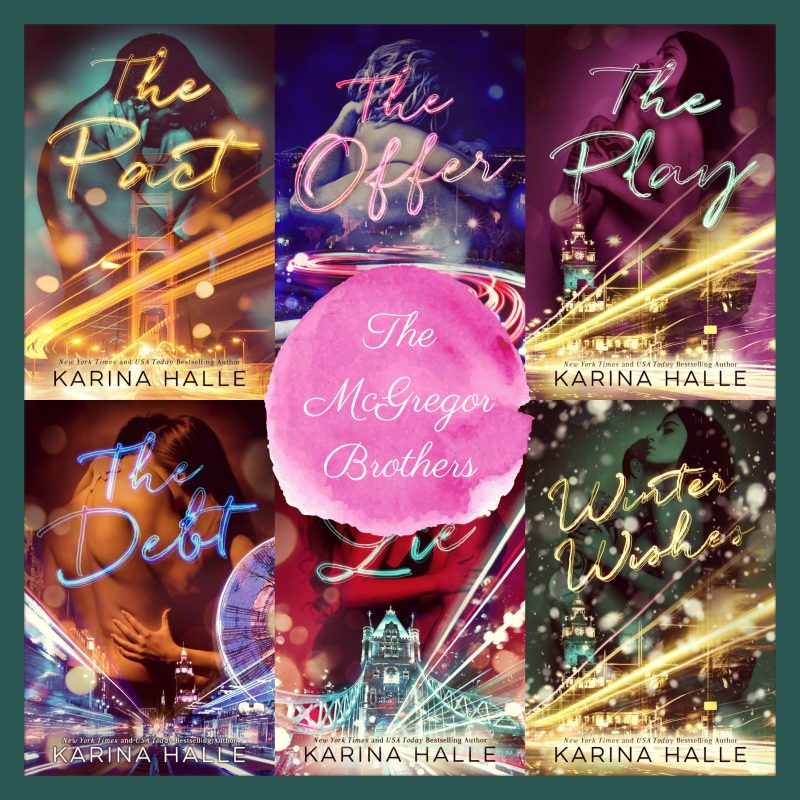 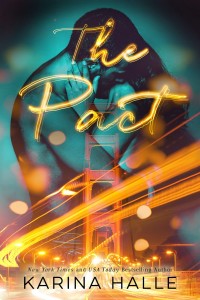 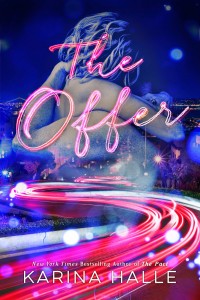 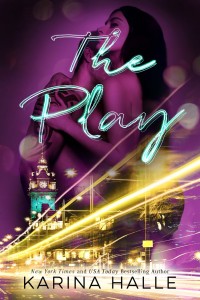 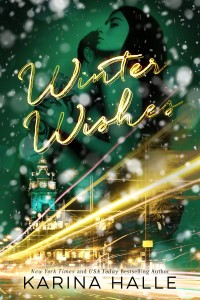 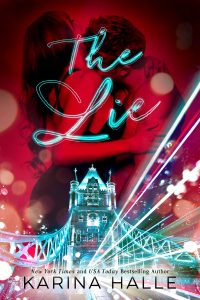 Scottish enigma Brigs McGregor is crawling out from the ashes. After losing his wife and son in a car accident – and, subsequently, his job – he’s finally moving forward with his life, securing a prestigious teaching position at the University of London and starting a new chapter in the city. Slowly, but surely, he’s pushing past the guilt and putting his tragic past behind him.

Natasha Trudeau once loved a man so much she thought she’d die without him. But their love was wrong, doomed from the start, and when their world crashed around them, Natasha was nearly buried in the rubble. It took years of moving on to forget him, and now that she’s in London, she’s ready to start over again. 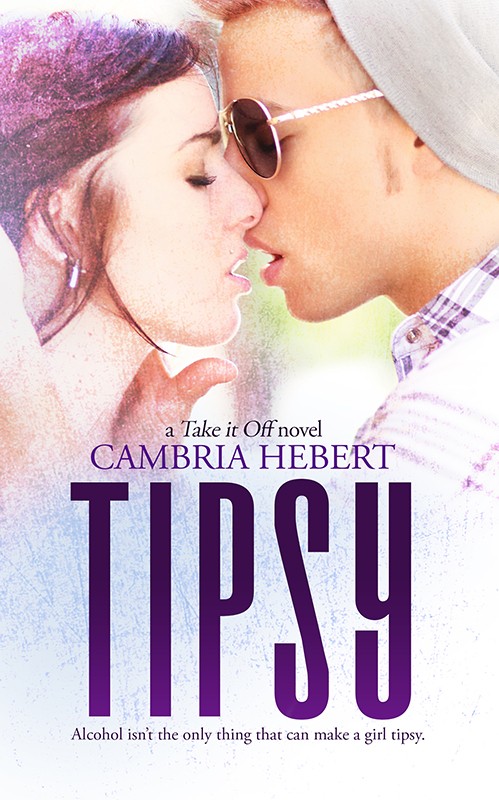