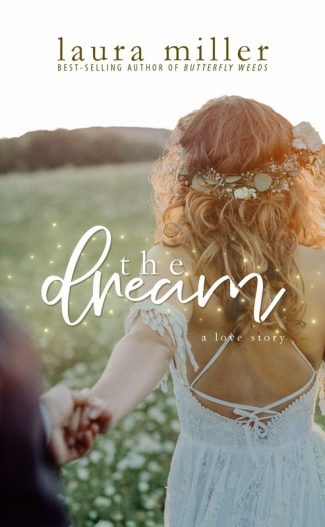 Most people call her Delilah. But he called her Daisy. He was seventeen and a guest in her family’s home the summer she turned fifteen. They weren’t supposed to fall in love. But Everton knew two things early on. One: He knew that she was a rule he was most likely going to break. And two: He knew that if anyone discovered their secret, he would be forced to leave.

That day came in early August. And it came without warning—or a goodbye.

Now, she’s twenty-one. He’s twenty-three. And she’s standing right in front of him—close enough to touch. But he can’t. It’s been six, long years, but one thing remains: she’s still forbidden. And this time, he can’t cross the line. 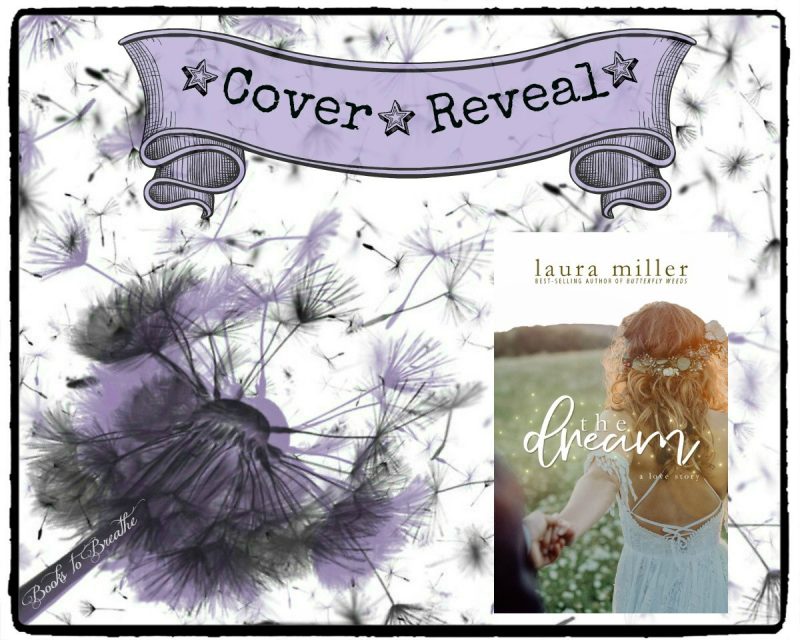 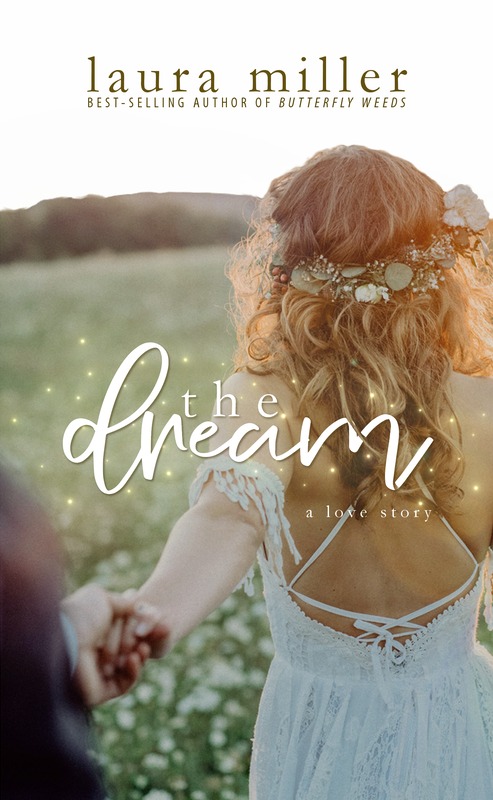 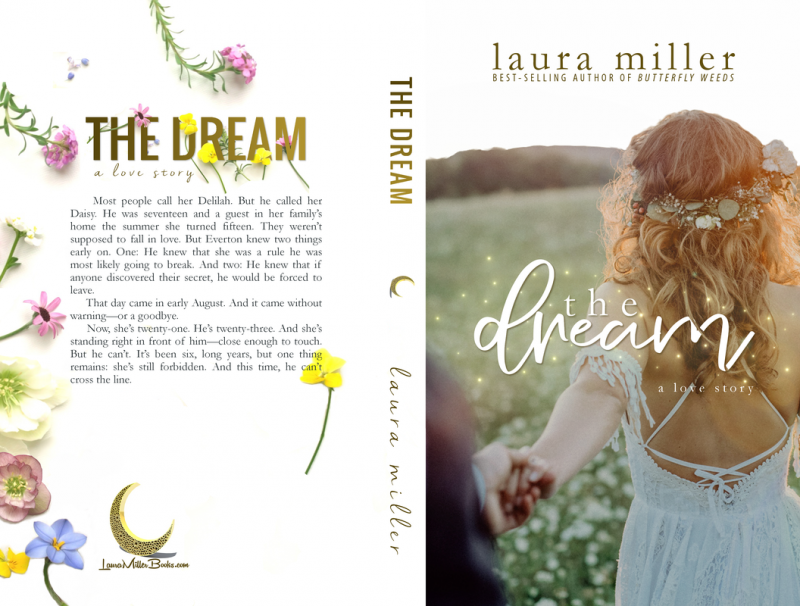 One response to “Cover Reveal: The Dream by Laura Miller”