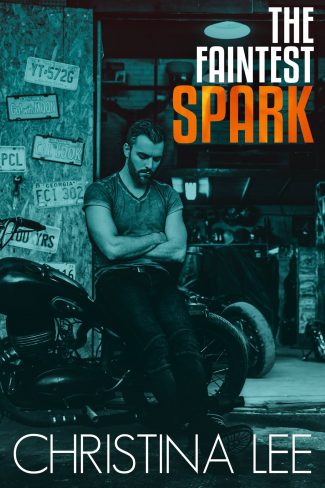 Malachi O’Rourke spends his years as president of the Disciples of the Road cleaning up his father’s mess, grieving a broken heart, and protecting the men under his charge. Sawyer Malone hasn’t had it easy either since joining the Scorpions. While paying back a personal debt for his club seems gratifying on the surface, he ends up sacrificing way more than he bargained for.

When Mal recognizes that Sawyer is struggling, he offers him needed support. Something about the man’s quiet strength stirs deeply inside him. Sawyer knows he shouldn’t rely on the solace Mal provides, but he’s been the only ray of light in an otherwise bleak few months. So after a tender moment passes between the men, they simply chalk it up to their newfound friendship.

Besides, no one will ever measure up to Mal’s former old lady and Sawyer’s just been through his own tragic ordeal. But when they’re thrust together for a weekend event involving both of their clubs, they can no longer deny their attraction. Except time-honored loyalties and hard-fought tradition will not only force them to risk their standing—but also gamble with their hearts. 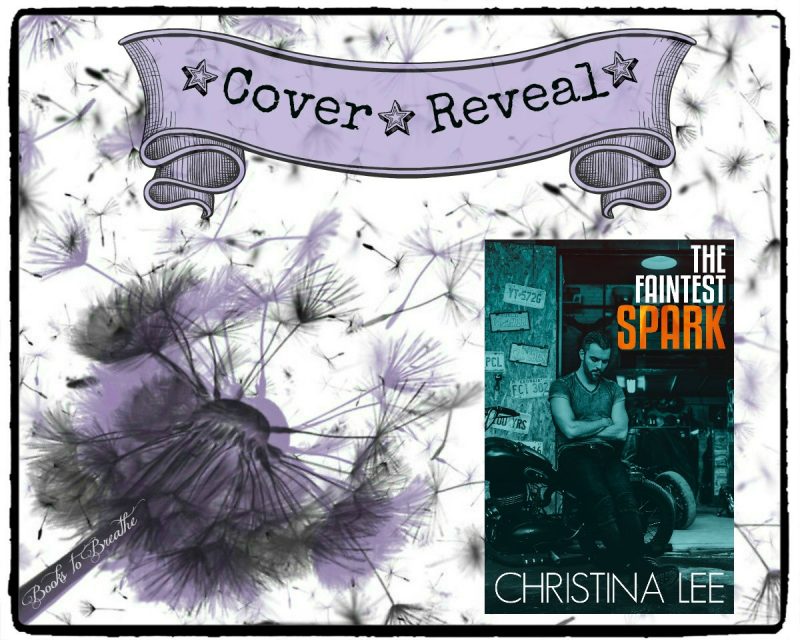 Series: Roadmap to Your Heart #1.5 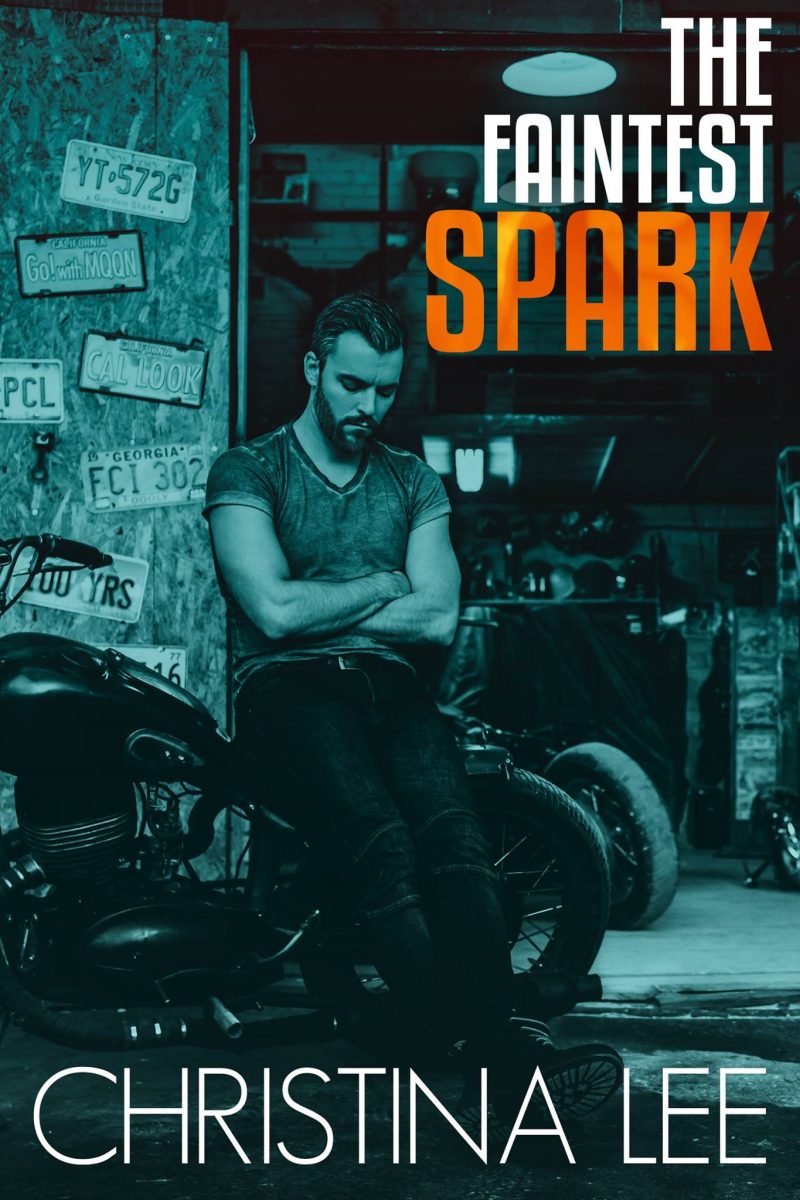 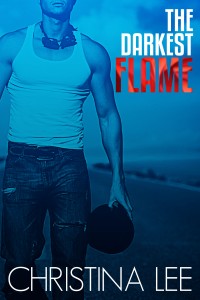 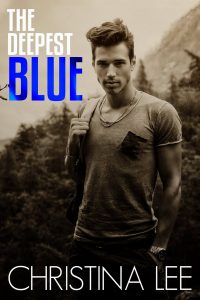 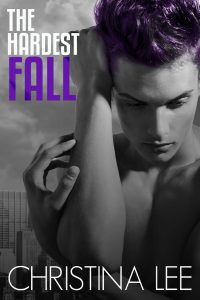 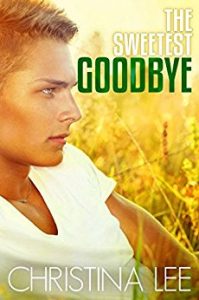 Billie Montgomery was always known as the sick kid with the therapy dog. Dylan Bowden never had two nickels to rub together, let alone a true home to call his own. The two have been best friends since high school. They’re always there for each other, so when Billie opens his own bakery called Montgomery’s Sweets no one supports him better than Dylan.

The business is a success, and Billie figures he’s got everything he needs. Everything except the guy he’s been saving himself for, no matter how often Dylan tells him it’s time to move on. After a night out turns into a sexy exchange between the best friends, they pretend like nothing happened. Besides, Billie’s still holding a torch for somebody else, and Dylan has always been a considerable flirt.

When Billie’s first love unexpectedly breezes through town and life throws him a pretty rough curve ball, will Billie seek solace in the one man he’s pining for, or the only guy who’s ever protected his heart? 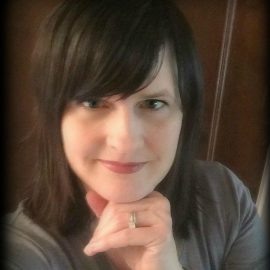