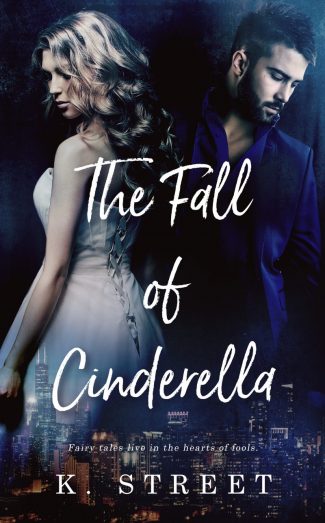 Four beats of a heart.

Five words that will destroy her.

Once upon a time, Tessa Salinger had it all.

She discovered that fairy tales were nothing more than extravagant lies dressed up in lavish clothes.

Title: The Fall of Cinderella 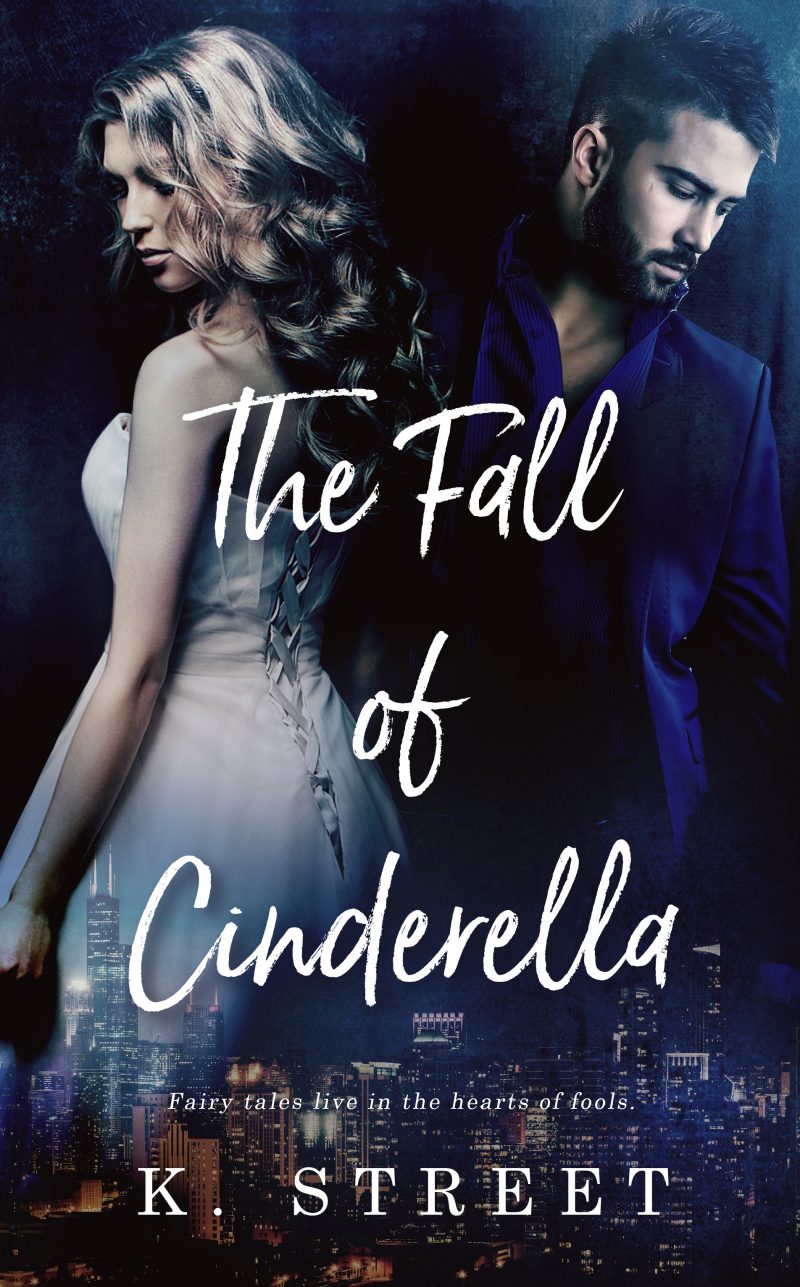 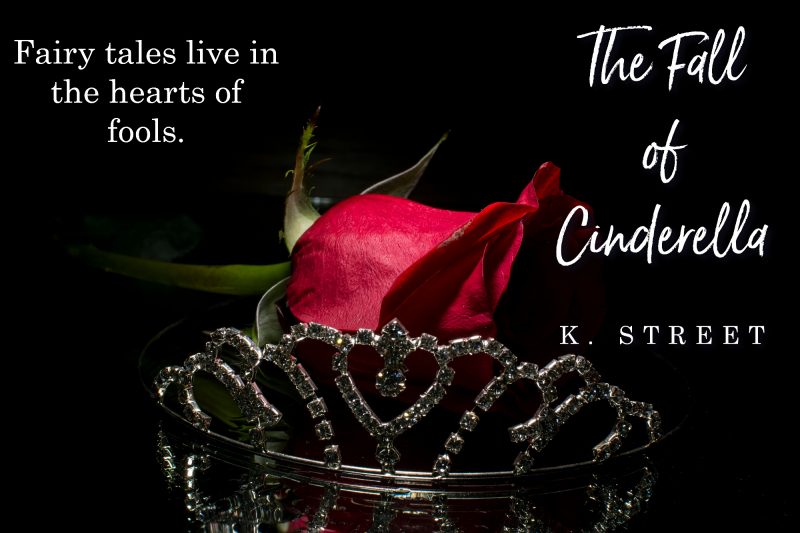 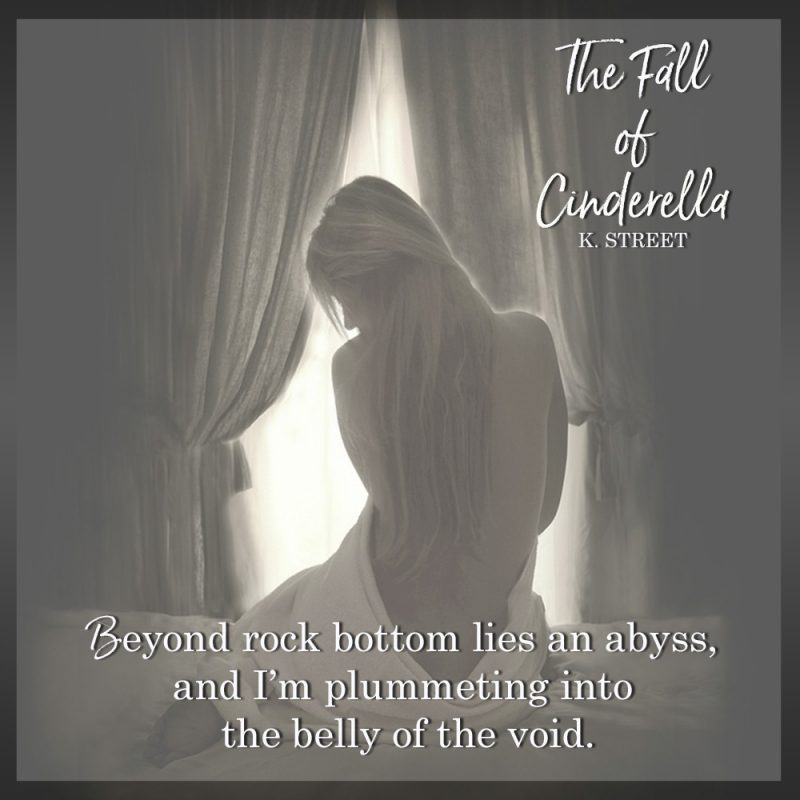 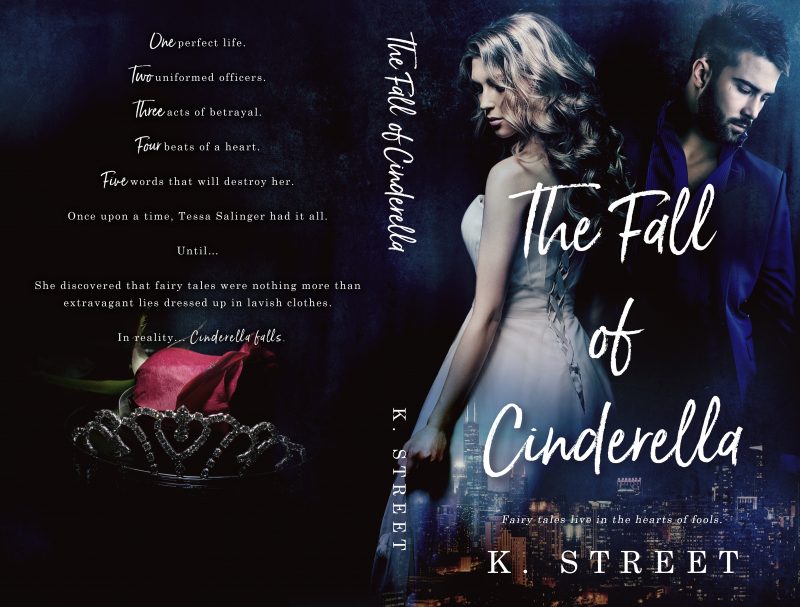 K Street has been making up stories since she was old enough to talk and began writing at the tender age of eleven. She resides in central Florida with her husband and daughter. Her affinity for coffee, sweet red wine, dark chocolate and hockey runs deep. When K isn’t working or writing she enjoys reading, cooking, spending time with her family and cheering on her beloved Chicago Blackhawks.