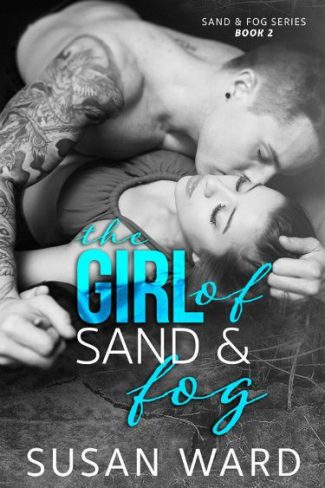 Two seconds into the kiss, I’m sure I haven’t misread the guy. He likes me. He is attracted to me. I feel that flash of female supremacy surge through me. Just to be a bitch, I move my hips slightly to brush my softer parts against his no longer soft part before I end the kiss and scramble back over the gearshift to my side of the car.

“I was planning to.” Bobby opens the car door. “Do you want to hang out again sometime?”

He’s almost out of the car. What a strange ‘that’s it’…
~~
Kaley Stanton has it all. Beauty. Brains. Wealth. A beloved, renowned family. And fame as an Internet sensation. What she doesn’t have is the one thing she needs: the truth.

Bobby Rowan isn’t the ordinary boy next door. This hot surfer doesn’t play by any rules but his own. He’s never chased any girl. Kaley is no different.

As childhood friends reconnecting years later, their shared history and instant chemistry draws them together. But is that enough to make these two independent and conflicted souls a forever love or will the past make a future for them impossible?

The Girl of Sand & Fog is the second of three Stand-Alone books in the Sand & Fog series. This book has a HEA. 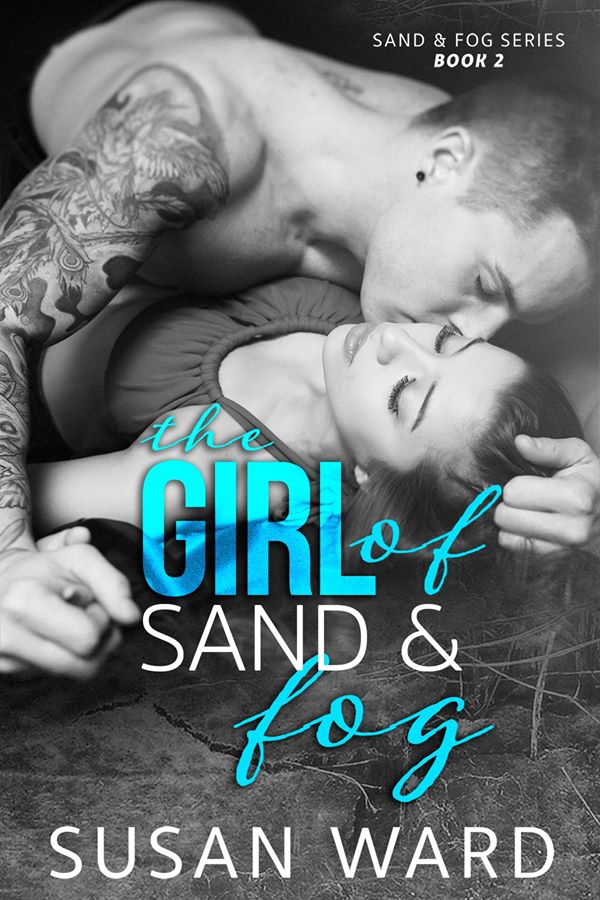 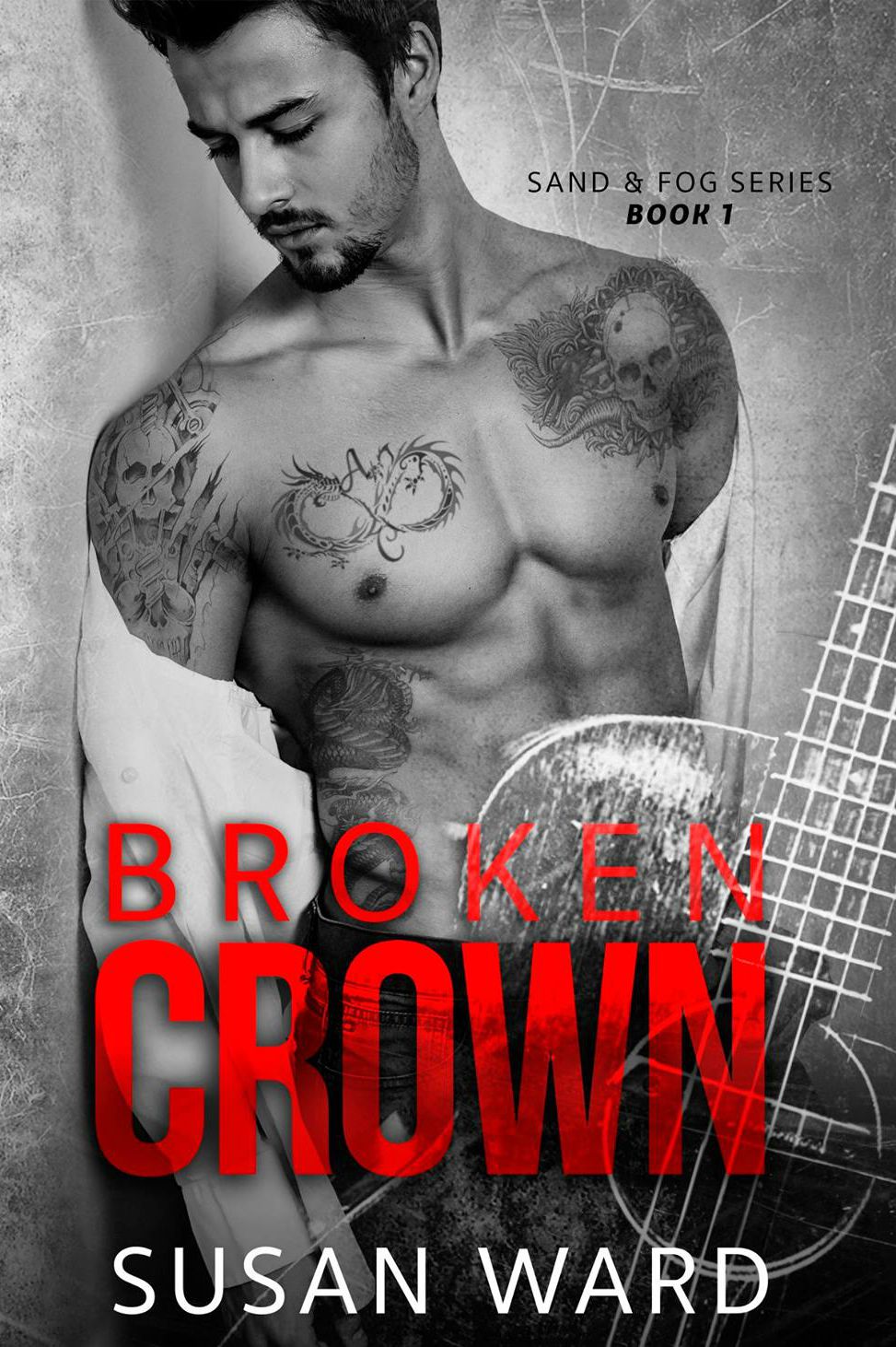 To achieve iconic fame and extraordinary wealth, legendary rocker Alan Manzone was willing to make sacrifices along the way. But his greatest regret is losing the love of his life, Chrissie Parker. There is no other woman on this earth for him. But wanting her, getting her, and keeping her aren’t things Alan has ever been able to do well. Again and again, he loses her.

Now alone, bitter, and filled with regret, he examines his life with Chrissie. Every moment of love. Every glorious moment of passion. Every torturous moment of parting. Finding happiness with a Parker is not an easily achievable thing, but he is desperate to have the future he’s always struggled for and wanted with Chrissie.

Now that the timing is perfect for them both, can Alan finally claim the only woman he has ever truly loved, or has the past made her lost to him forever? Can his unrelenting love for her survive the web of secrets that have at last been revealed? Is love enough for him to find forgiveness and happiness with Chrissie?

Susan Ward is a native of Santa Barbara, California, where she currently lives in a house on the side of a mountain, overlooking the Pacific Ocean. She doesn’t believe she makes sense anywhere except near the sea. Susan attended the University of California Santa Barbara and earned a degree in Business Administration from California State University Sacramento. She works as a Government Relations Consultant, focusing on issues of air quality and global warming. The mother of grown daughters, she lives a quiet life with her husband and her dog Emma. She can be found most often walking at Hendry’s Beach, where she writes most of her storylines in her head while watching Emma play in the surf. The Girl On The Half Shell is her twenty-fifth novel.

Spare a tree. Be good to the earth. Donate or share my books with a friend.