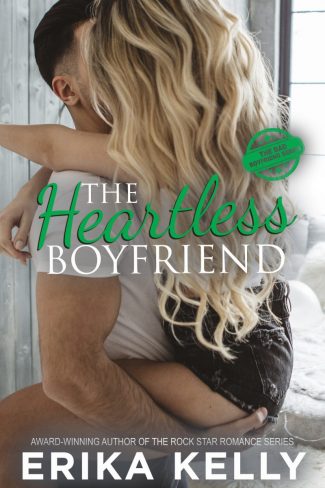 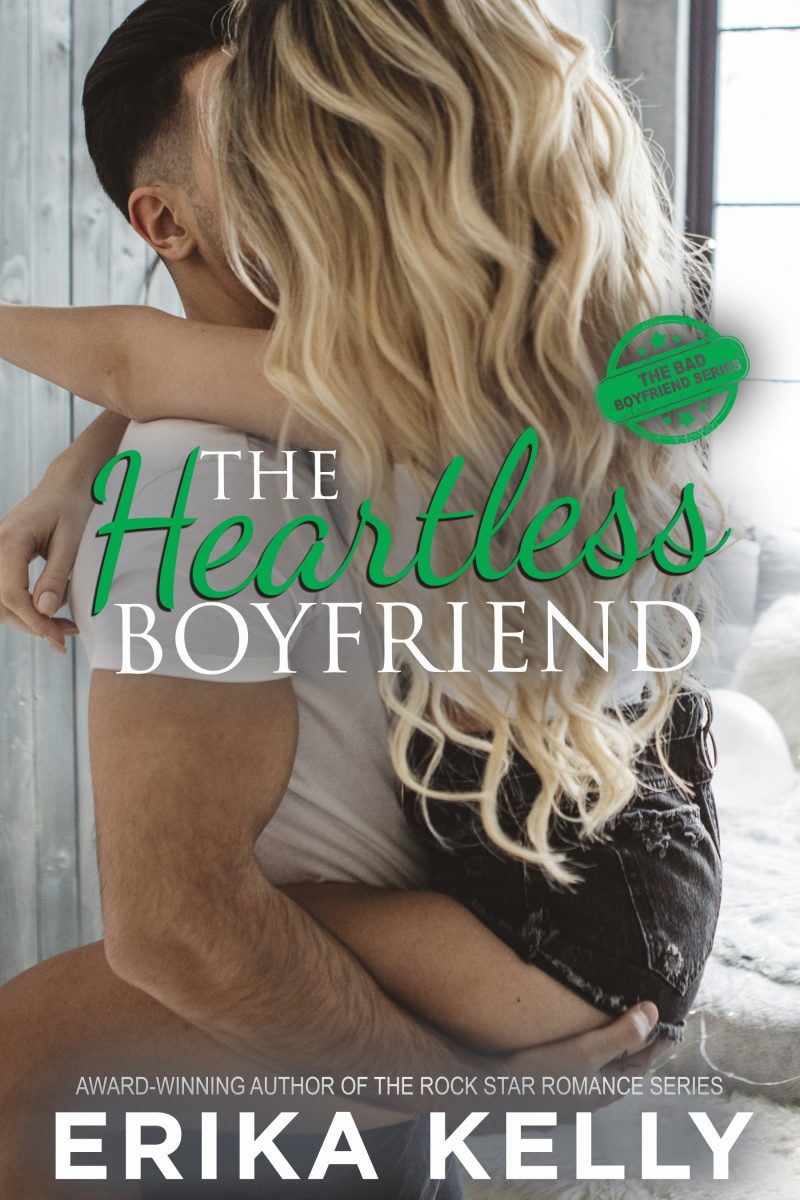 From award-winning author Erika Kelly comes the second standalone title in her brand new, smoking hot series about four elite athlete brothers raised in the Tetons by their eccentric, billionaire dad and uncle, The Bad Boyfriend Series! Don’t miss your chance to meet the dedicated and swoony Will Bowie in The Heartless Boyfriend on October 16th! Check out the amazing cover and pre-order your copy today! 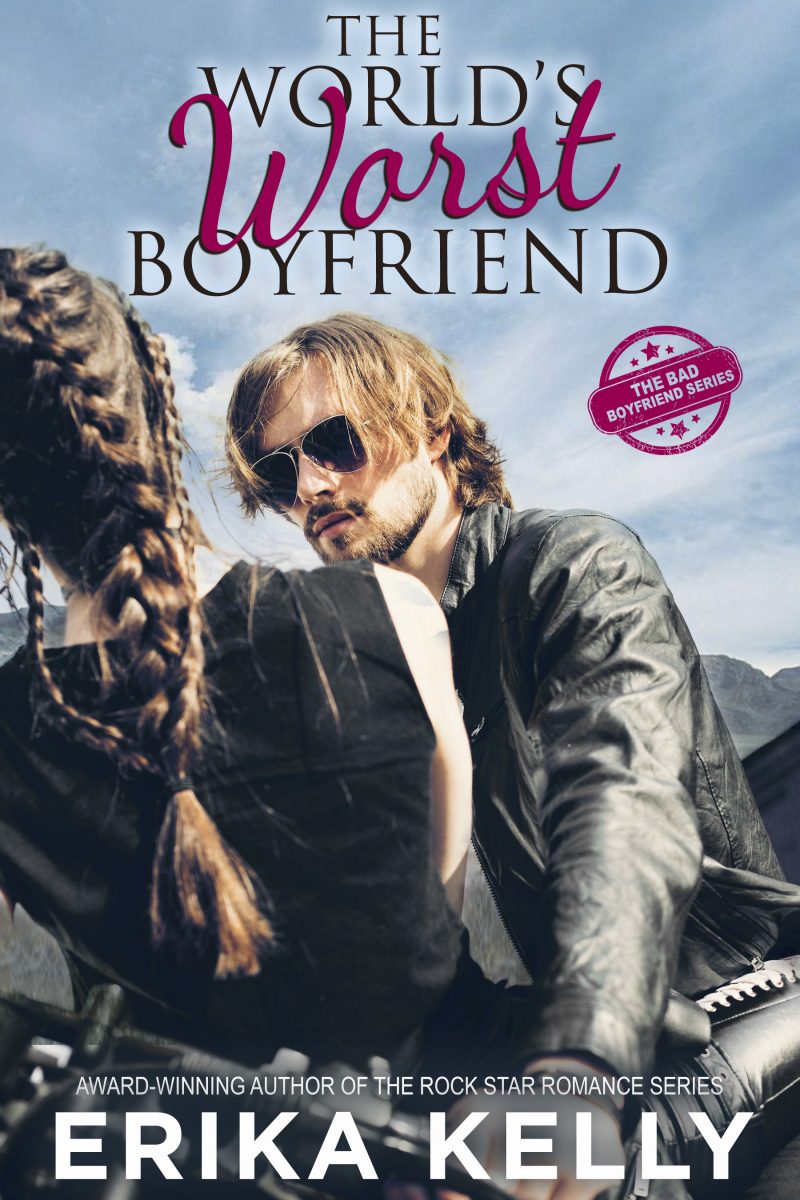