Posted May 6, 2015 by bookstobreathe in Cover Reveal / 0 Comments 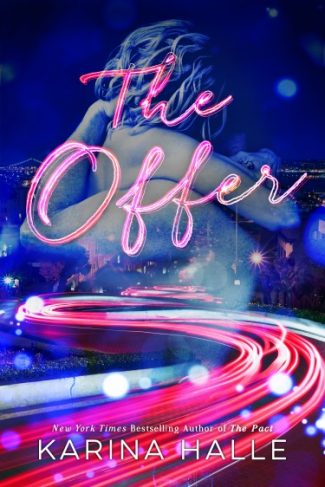 She thinks he's an arrogant playboy.

He thinks she's an uptight prude.

But he's about to make her an offer she can't refuse.

Nicola Price used to have it all – a great career, the perfect boyfriend, an excessive shoe collection and an apartment in one of San Francisco’s best neighborhoods. But when she gets knocked up and her asshat boyfriend leaves her high and dry, Nicola’s perfectly crafted world comes tumbling down. And stays that way.

Those McGregor brothers are nothing but trouble...

I am very excited to announce a brand new stand-alone from NYT Bestselling author Karina Halle! 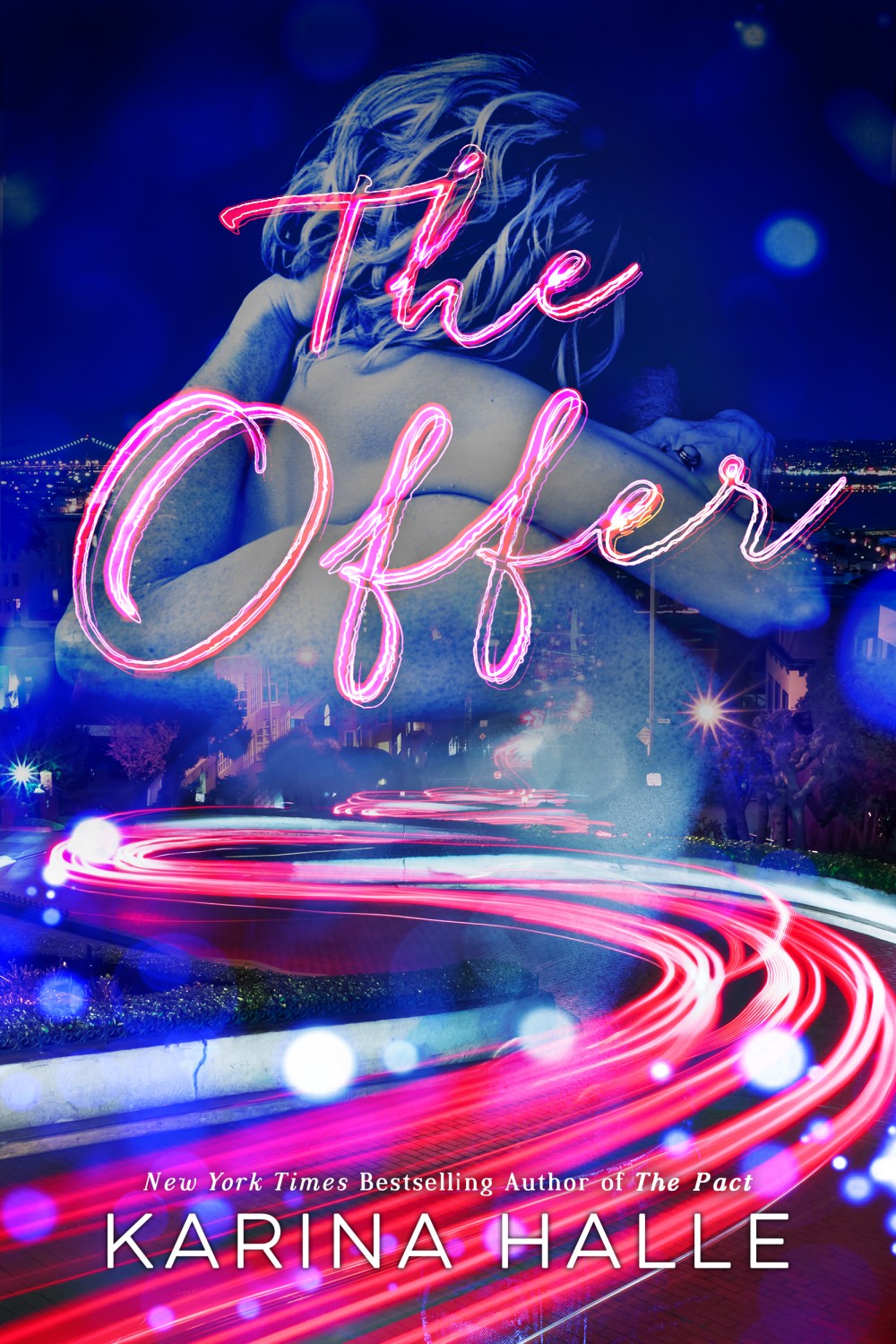 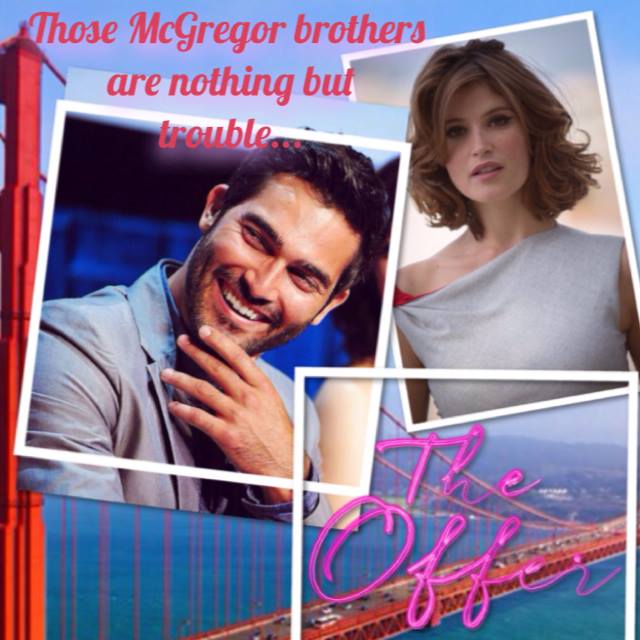