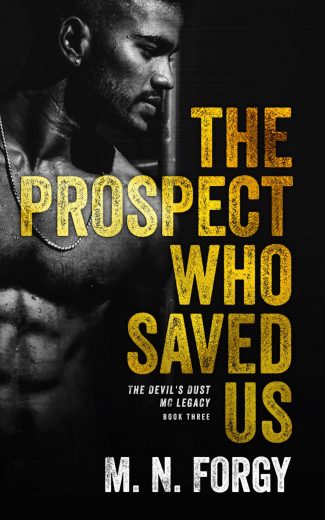 Title: The Prospect Who Saved Us 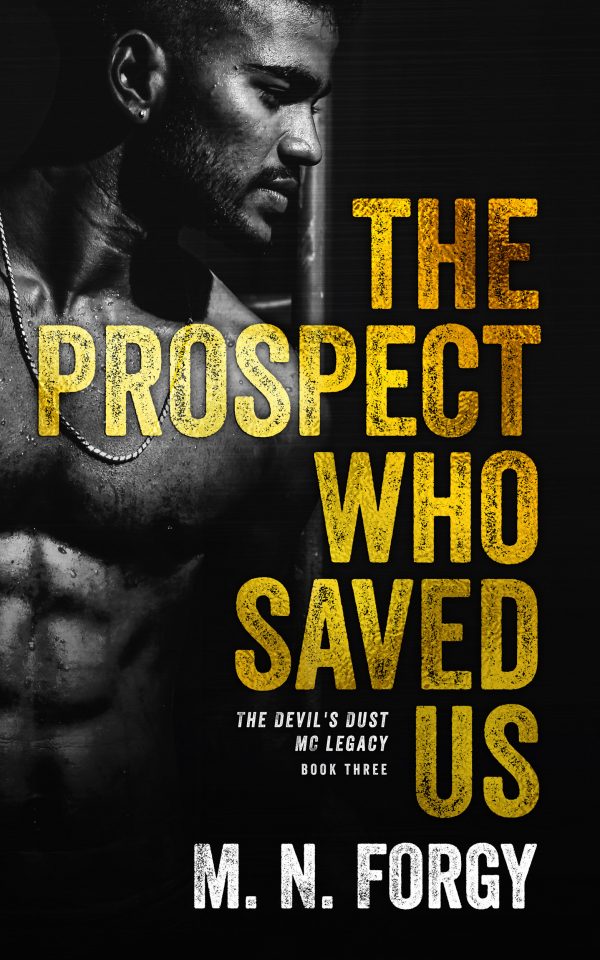 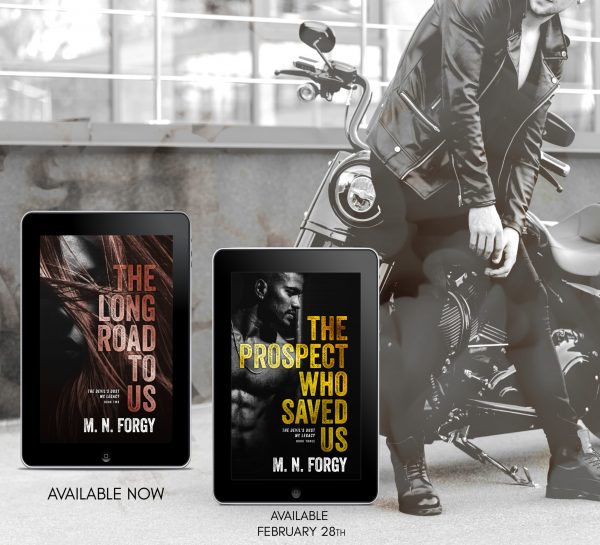 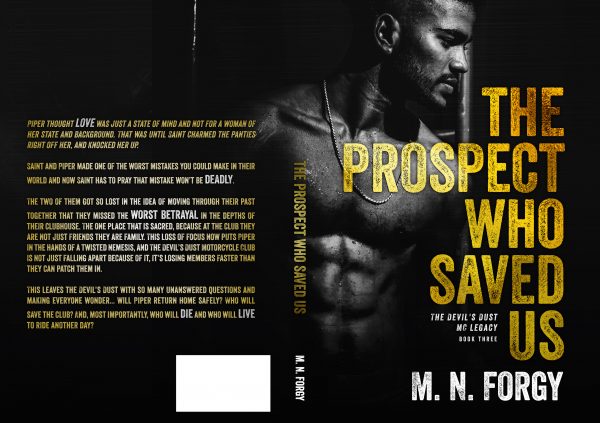 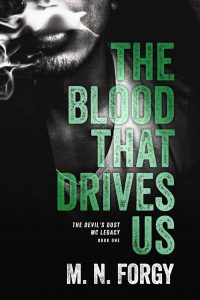 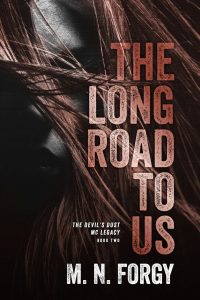 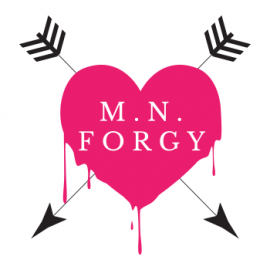