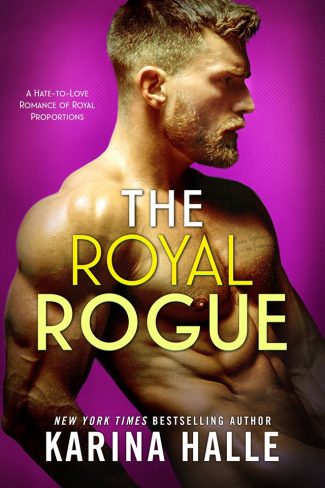 Every family has a black sheep – even the royal ones.

In the royal family of Denmark, that black sheep is me. To the public I’m known as Princess Stella, but I feel anything but royal. As a single mom, divorcee, social outcast, and forever forgotten about under the magnetism and power of my older brother, King Aksel, I’m used to being an outlier. Though it doesn’t matter when my whip-smart nine-year old daughter, Anya, is my whole world anyway.

Then that world of mine gets turned upside down.

I meet Prince Orlando of Monaco, whom the media has dubbed “The Royal Rogue” for many good reasons. I can’t stand that arrogant smirk on his face, the lewd words that leave his lips – pretty much everything about him. I especially can’t stand how infuriatingly sexy he is and how he manages to get under my skin like no one else.

It’s been a long time since a man could make me feel that way, so you can’t really blame me for throwing my willpower out the window and succumbing to a brief but torrid affair with him, full of hot, dirty sex and nothing else.

Until that nothing else turns into something more, in the form of a big surprise.

I thought I got that wicked royal rogue out of my system but there’s a link between us now that neither of us can ignore. 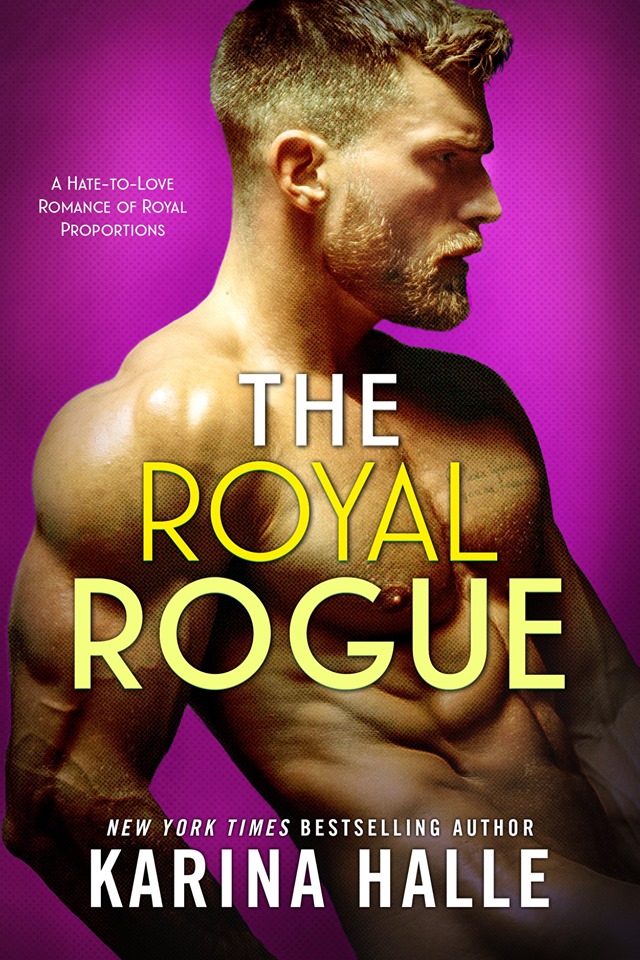 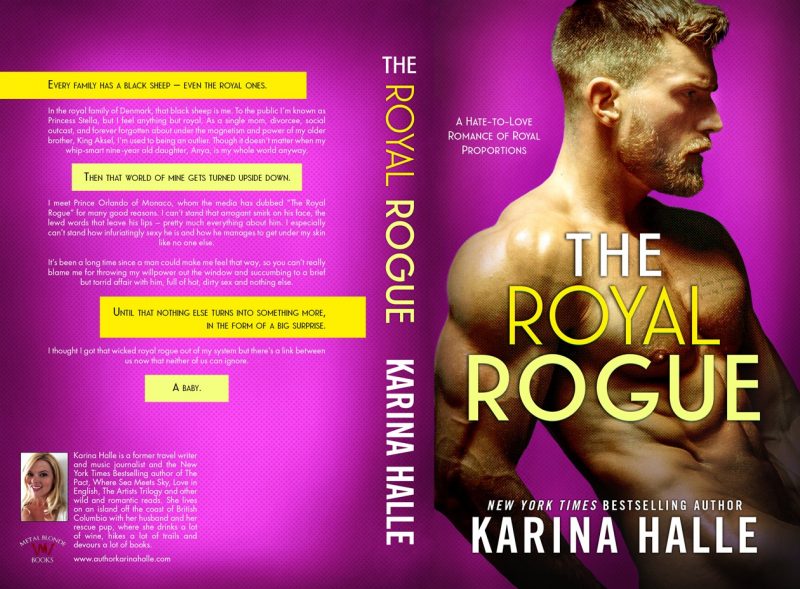 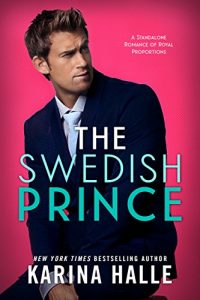 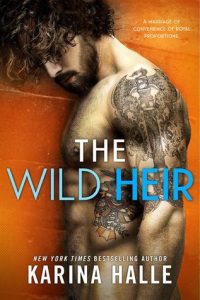 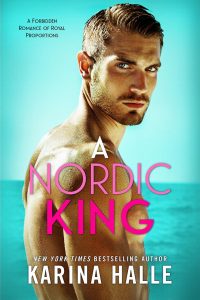 Adjusting to my new life isn’t easy but the hardest part hasn’t been the girls who still grieve over the loss of their mother. It’s their father.

You think it’s bad enough being in love with your boss?